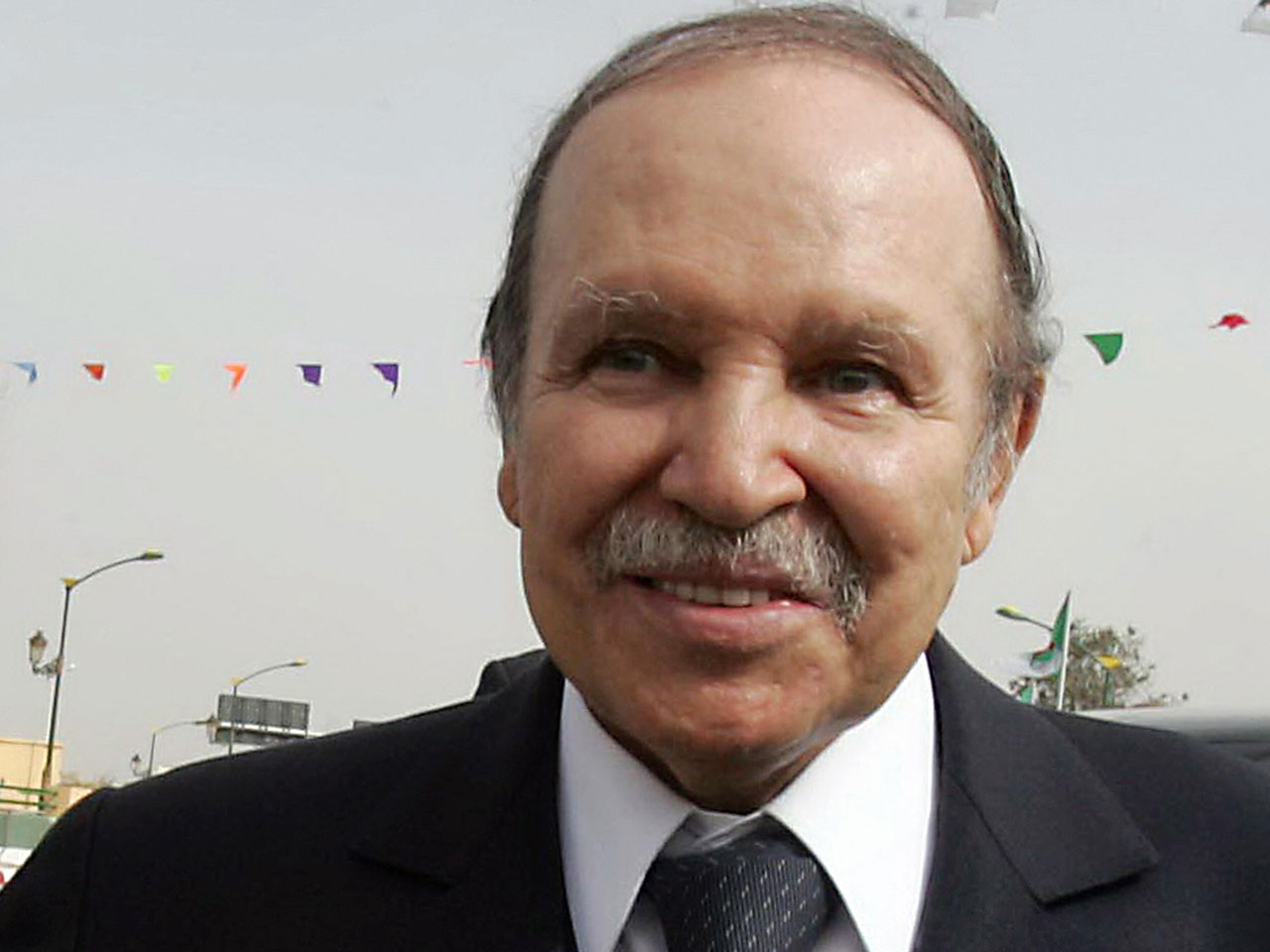 Length of rule: 12 years. After having term limits abolished, Bouteflika won a third five-year term as president in 2009, having won that and the 2004 election with an absurd margin of victory. He first won the presidency in 1999 with the backing of the military, in part by promising to end the violence that rocked the country after the cancellation of parliamentary elections in 1992, which an Islamic party was allegedly set to win.

Most despotic acts: Bouteflika has battled militant Islamic movements throughout his time in office. After being in place 19 years - a length of time that precedes his ascension to power - Bouteflika recently lifted the state of emergency, enacted at the onset of a violent ten-year civil war, which had turned human rights into a secondary concern in Algeria. Regardless, Bouteflika has continued to aggressively squash protests against his rule inspired by uprisings in neighboring North African countries. While the emergency rule was in place, Bouteflika's regime was accused by the UN Human Rights Committee of "massacres, torture, rape and disappearances." The U.S. State Department reports that Bouteflika's regime has repeatedly failed to "account for persons who disappeared in the 1990s and to address the demands of victims' families." While food shortages and general discontent led to many of the smaller Tunisia-inspired protests that state security forces violently squashed, rampant corruption was among the protesters' chief complaints, a problem that could result in "an explosion (of protests) if the government's promise of change doesn't come fast enough," NPR writes.

Outlook for change: In response to a growing revolt inspired by the Arab Spring, Bouteflika on February 24 promised to place "anti-corruption" at the heart of government action, along with reforms to help the economy, employment and housing to regain Algerians' support, Agence France Presse reports. Some of the most recent demonstrations included 10,000 auxiliary police storming parliament demanding pay rises. In general, demonstrations have largely floundered in small numbers, but are persistent. Unemployment could be as high as 50 percent among the country's younger generations, meaning that Bouteflika's stay at the top could be short-lived without genuine reform. Bouteflika attempted to hold reform talks in May, but the opposition boycotted them, with one of the opposition leaders saying they were simply a "monologue against change. The era of political tinkering is over."

Constitution and the Rule of Law: Republic; Everyday law is socialist, based on French and Islamic law.