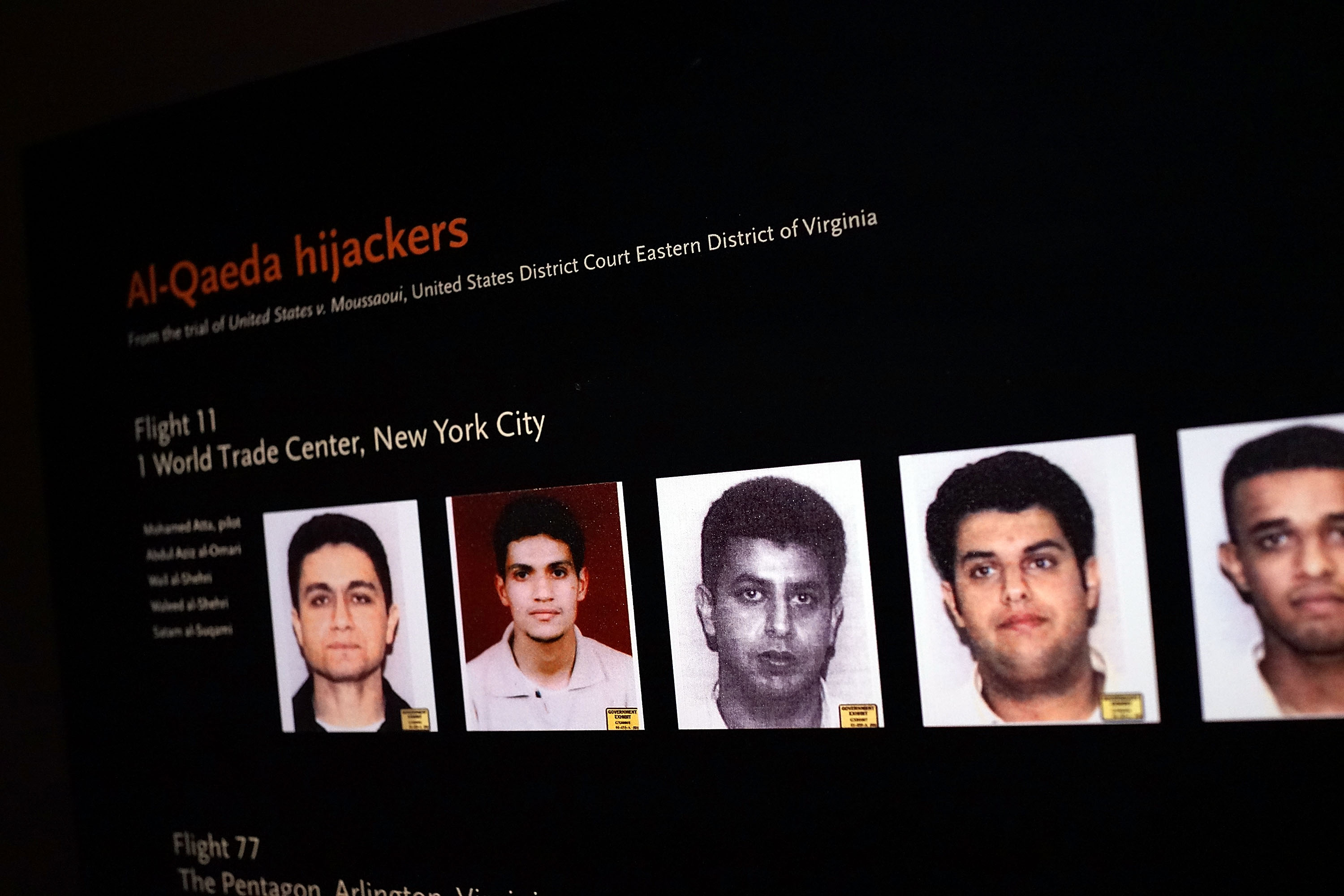 With the fifteenth anniversary of the 9/11 attacks this week, there has been much attention paid to what’s been done to make the United States safer in the years since. And one major gap in the country’s security framework remains unclosed, experts say: the ability for people to enter the country on short-term tourist or business visas without ever leaving.

The issue rose to greater significance after the 9/11 attacks in 2001, when at least five of the 9/11 hijackers were found to have overstayed their visas in the U.S. When the 9/11 Commission released its recommendations for strengthening national security and preventing another attack, closing the so-called visa “loophole” was high on its list.

Though the 9/11 Commission recommended taking action on the issue—and Congress passed a law requiring the implementation of a biometric entry-exit system in 2004 to help keep better track of overstayers—no such system is currently in place.

Here’s a quick guide to the issue from CBS News:

When people come into the United States, they’re given a visa for a certain period of time: for many tourist or business visas, that period is three to six months. The U.S. knows and records when those people enter the country, and the vast majority of them leave by the date required on their visas. Some don’t, however, and then they become difficult to track once they’re already in the country.

Congress has been proposing solutions to the issue for decades now, but the issue took on greater urgency after 9/11 when it was discovered that several of the hijackers had taken advantage of this security gap.

According to estimates from the Department of Homeland Security, approximately 416,500 of the approximately 45 million people admitted to the country on non-immigrant visas in fiscal year 2015 did not leave—a rate that amounts to just under 1 percent.

The proposed entry-exit system, were it to be fully implemented, would give the government more tools to track people who haven’t left the country and also make it easier for U.S. officials to know with certainty who has left and who hasn’t.

What the government currently does

The U.S. government can’t go after every one of the hundreds of thousands of people who overstay their visas each year, so instead it prioritizes them by focusing on people who could cause a national security or safety risk.

When Immigrations and Customs Enforcement (ICE) identifies someone of “concern” who has overstayed their nonimmigrant visa, they’ll contact one of their local field offices who will try to track the person down. Often, there’s not much information to go on: though people are required to list where they’ll be staying on their visa forms, people who stay too long have often checked out of hotels or moved on long before ICE looks for them. At that point, ICE uses any available public information it can, including phone or yellow pages listings and public social media profiles, to find the person in question.

The “entry” part of an entry-exit system was implemented beginning in 2006: the government collects fingerprints for every person entering the U.S. What’s been harder is putting in place the “exit” piece, for a whole host of reasons.

Why is it taking so long?

It’s not for lack of trying: Congress passed legislation in 2004 requiring the implementation of a biometric entry/exit system. Still, 12 years later, actually implementing that system has remained elusive—though experts say technological advances mean it’s on the horizon -- at least for people arriving by air.

There’s widespread consensus that such a program needs to be put in place, but it’s been much more difficult to do in practice than it is to support in theory. One House aide noted that it’s not a partisan issue: various proposals for implementing the system have received broad bipartisan support.

“If it was easy, it would have been done already,” the aide CBS News.

To begin with, it wasn’t until the last few years that technology was up to the task: a 2009 pilot program at airports ended up being scrapped, experts say, because the process was too clunky to use nation-wide and would have required too many additional security staffers, among other reasons. There are also questions about how such a system could be implemented while still keeping the flow of international passengers moving at high-volume airports in the U.S.

Still, technology is beginning to catch up, and this appears to be on the horizon for airports at least: A group of DHS officials who testified before the House Homeland Security Committee this summer said Homeland Security Secretary Jeh Johnson has called for biometric exit procedures to be in place starting in high-volume airports in 2018.

When it comes to implementing the system at land border crossings, things become even more complicated: though the lanes to enter the U.S. at the border with Mexico are equipped to handle a new system, the “exit” lanes to Mexico aren’t—and trying to put a biometric system in place for those lanes leaving the U.S. would create massive delays (or require construction of hundreds more lanes over various border crossings).

“For the land environment, such an approach to biometric exit would require building and staffing of hundreds of outbound lanes at land ports of entry, many of them operational 24-hours a day,” the DHS officials said in a statement before their congressional testimony.

Where do the 2016 candidates stand on the issue?

“For years, Congress has required a biometric entry-exit visa tracking system, but it has never been completed,” he said. “In my Administration, we will ensure that this system is in place at all land, air, and sea ports. Approximately half of new illegal immigrants came on temporary visas and then never left. Beyond violating our laws, visa overstays pose a substantial threat to national security.”

Trump also nodded to the 9/11 Commission’s recommendation on this front, saying the issue will be a “top priority” in a Trump administration.

“The 9/11 Commission said that this tracking system should be a high priority and ‘would have assisted law enforcement and intelligence officials in August and September 2001 in conducting a search for two of the 9/11 hijackers that were in the U.S. on expired visas,’” Trump said. “Last year alone, nearly a half a million individuals overstayed their temporary visas. Removing visa overstays will be a top priority of my Administration.”

Democratic nominee Hillary Clinton has not spoken specifically about this issue as a candidate; however, her voting record in the Senate suggests she, too, favors such a system. In 2001, Clinton co-sponsored the “Enhanced Border Security and Visa Entry Reform Act of 2001,” which  called for an entry-exit system “containing biometric identifiers.”