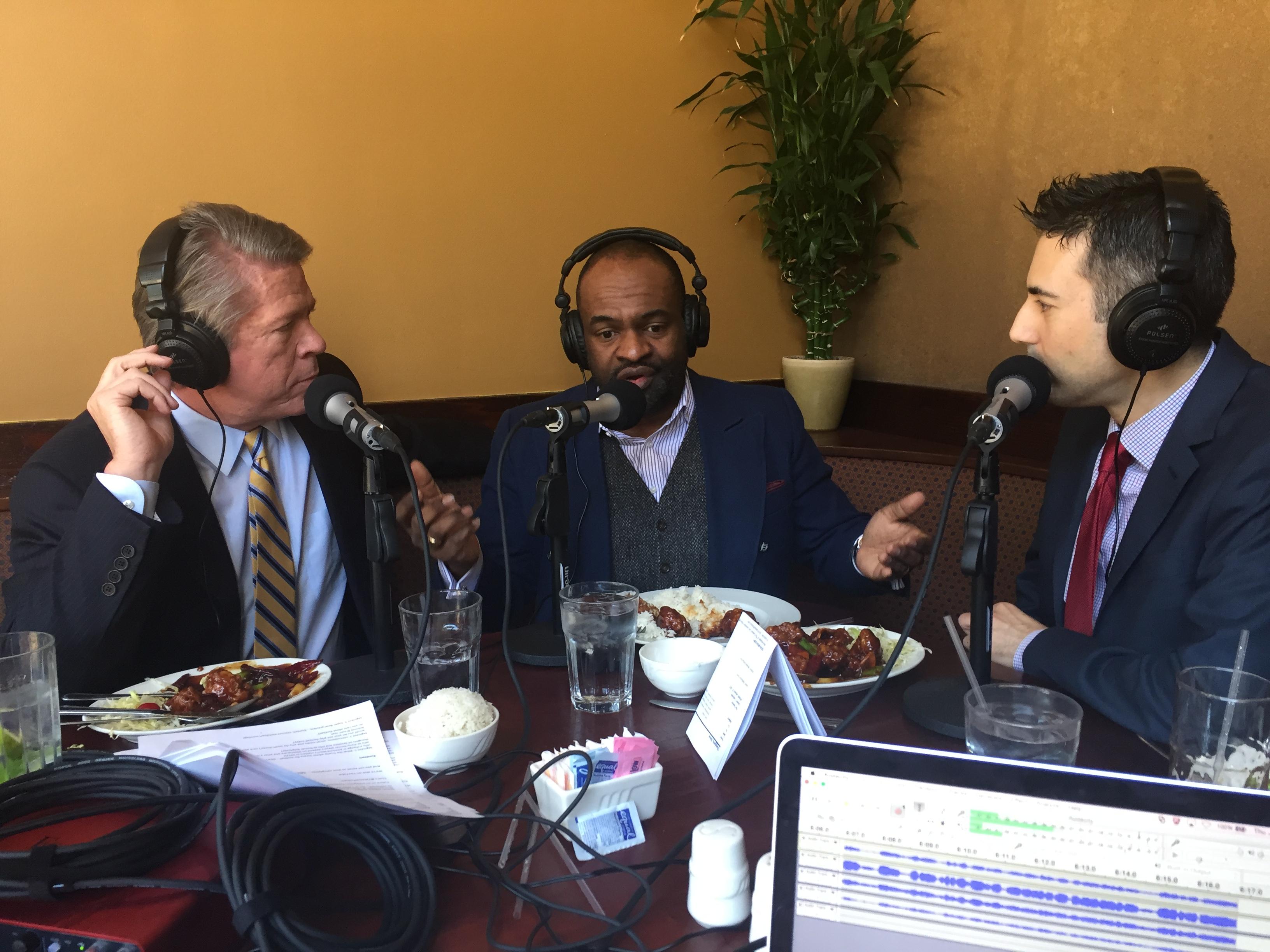 Unlike many in Washington, D.C., the head of the NFL players’ union doesn’t have much to say about President Trump and the current state of politics, except when it comes to the issue of Obamacare -- in particular, its guaranteed coverage of pre-existing conditions.

“The injury rate in the National Football League is 100 percent,” Smith pointed out, arguing that when players retire, they all have pre-existing conditions, which would prevent most – if not all - of them from getting private health insurance. “A lot of people that played this game benefited from the Affordable Care Act because they were able to buy insurance, even though all of them had pre-existing conditions,” he added.

Smith said the NFLPA will be discussing how it plans to be involved in pushing back against Republican efforts to repeal Obamacare, but, as a union, that decision also involves the players. So, Smith has been urging players to pay attention to the world outside of football.

“Be aware of the legislation that has an outsized impact on your and your family’s life,” Smith said.

To hear more from Smith’s conversation with Garrett and CBS News Senior Political Editor Steve Chaggaris, where he talks about NFL Commissioner Roger Goodell, the “DeflateGate” scandal, and his favorite football movies, listen to “The Takeout” podcast, available on Takeoutpodcast.com, CBSNews.com,  Google Play and Stitcher. And follow “The Takeout” on Instagram, Facebook and Twitter: @TakeoutPodcast.