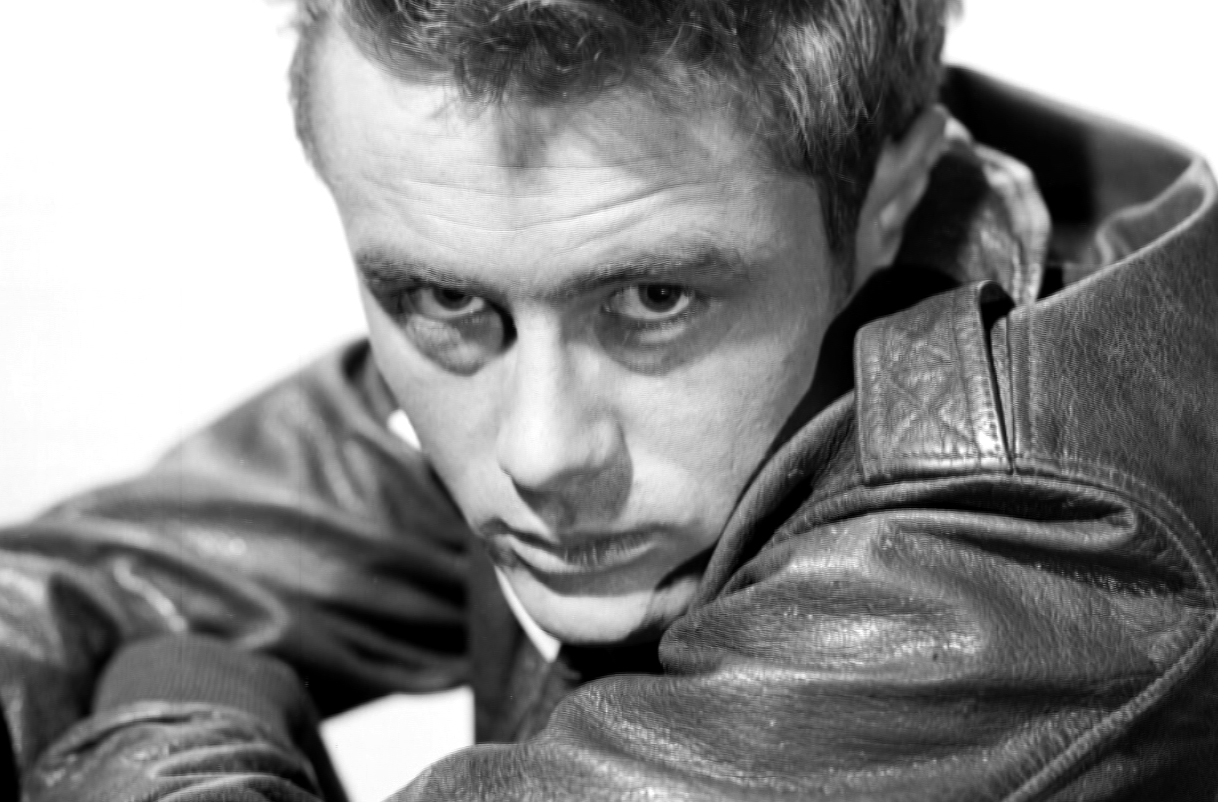 What makes things cool, like a Harley Davidson or James Dean?

A recently-published paper in the Journal of Consumer Research defines "cool" and examines how the marketplace values "cool" brands.

Derek Thompson, senior editor for The Atlantic, who analyzed the findings and what they mean for the future of marketing, joined "CBS This Morning: Saturday" to discuss the "cool" factor.

While everyone has their own definition of "coolness," researchers in this study defined the term as a measured violation of an illegitimate norm.

"Coolness is a rebellion. It's always a rebellion," said Thompson. "So the question is, are you rebelling against something people consider illegitimate?"

Thompson pointed to the example of Butch Cassidy and the Sundance Kid:

"Why are most criminals considered degenerates but Butch Cassidy and the Sundance Kid are considered cool? Well, they weren't robbing single mothers or slapping children. They were robbing banks," he said. "And we consider banks faceless and enormous monoliths that aren't particularly cool and can sometimes be illegitimate. So the robbing of banks is what is considered cool."

So how does that translate in corporate culture?

"You look at a company like Gap. A lot of companies are trying to reinvent themselves and seem cool when they don't have that reputation," Thompson said. "So what Gap did, they essentially said, 'Look, we understand our demographic to be a lot of Gen X moms that are leading decision-making for these families, so we need to study who they consider to be cool role models."

So Gap started featuring celebrities like Lenny Kravitz and Sarah Jessica Parker in their ads, and suddenly people started to associate the brand not with a "faceless Gap" but with a new face -- one that they consider to be "kind of rebellious in an interesting way," according to Thompson.

But when faced with different choices, such as selecting a new phone or choosing a restaurant, brands may have a challenge if consumers have access to more information about a topic using services like Yelp.

"The power of the brand is diluted by the flood of information I'm getting from other statistics," said Thompson. "So brands are really powerful in low information environments -- and they're less powerful when I have a lot of information I can possibly use."

Intensive search underway for survivors of flooding in western Europe

The Dish on "CBS Saturday Morning"