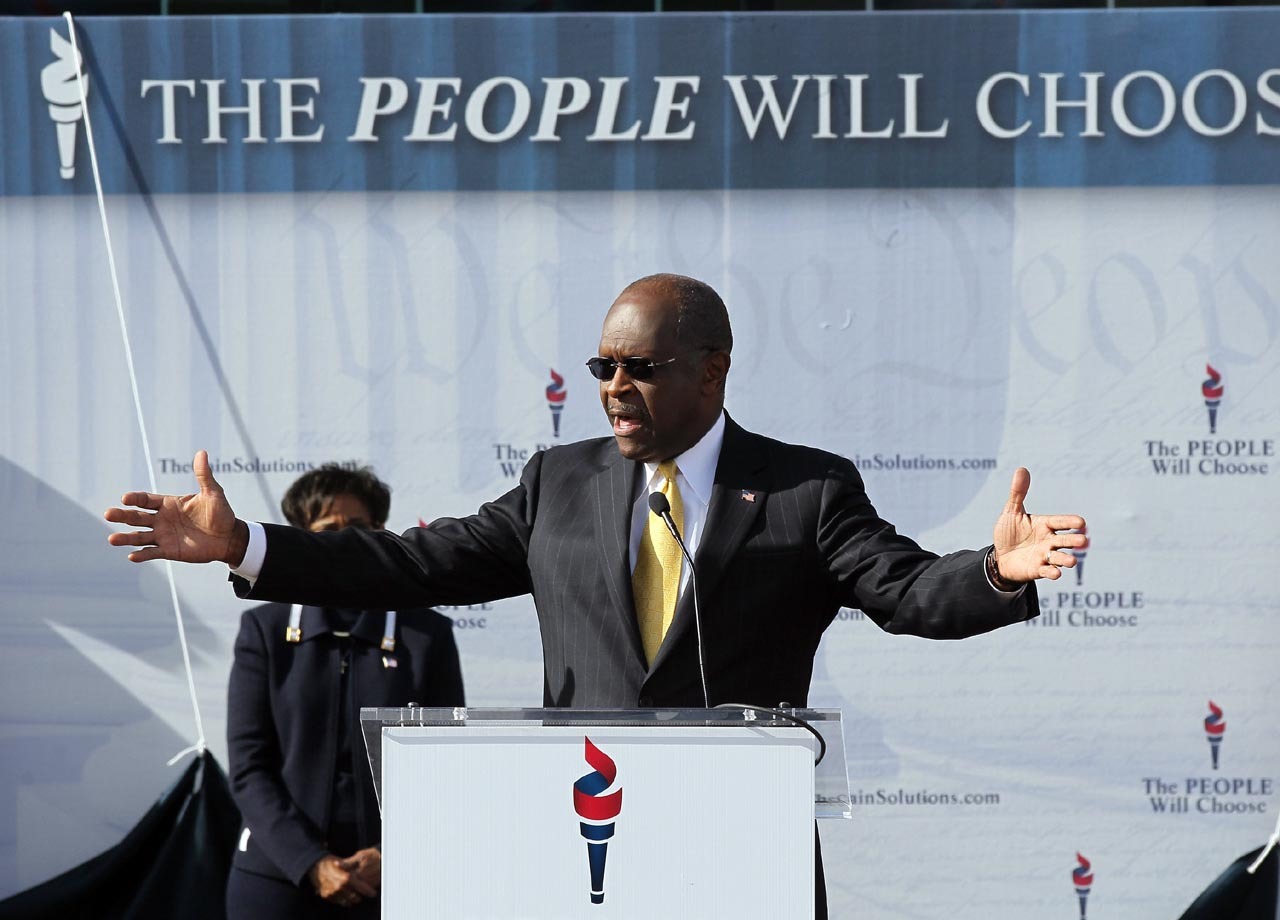 Now that Herman Cain is out of the Republican presidential race, the race is on for the endorsement of the retired restaurant executive whose ability to articulate anti-Washington fervor at one point rocketed him to the top of the polls.

In announcing plans Saturday to end his own campaign, Cain said he plans to make an endorsement soon of one of his former rivals. CBS News and National Journal have learned that Cain reached out to at least two of them - former House Speaker Newt Gingrich and Rep. Michele Bachmann, R-Minn. - in the hours before he announced his decision to quit the race.

Speaking to reporters in New York City shortly after Cain made his announcement, Gingrich said he expects the ex-presidential candidate to seek meetings with other Republican candidates next week. Gingrich confirmed that he had spoken to Cain on Friday. He declined to characterize the conversation but went out of his way to commend Cain for his "courage" and said he considers the retired restaurant executive "a friend."

Other members of the Republican presidential field were equally flattering.

"Herman Cain provided an important voice to this process," Bachmann said in a statement that also hit reporters' in-boxes not long after Cain's announcement. "His ideas and energy generated tremendous enthusiasm for the conservative movement at a time it was so desperately needed to restore confidence in our country. I wish Herman, his wife Gloria, and his family all the best."

Former Utah Gov. Jon Huntsman said Cain "offered a unique and valuable voice to the debate over how to reform our country's uncompetitive tax code and turn around the economy," and said he understood the Atlanta businessman's decision.

Texas Gov. Rick Perry said, "I know this was a difficult decision for Herman Cain, his family and his supporters.

"He helped invigorate conservative voters and our nation with a discussion of major tax reform."

When asked by a reporter if Cain's former opponent for the front-runner slot, Mitt Romney, was seeking his endorsement, spokesperson Andrea Saul said, "We hope to have the support of everyone. Gov. Romney and Ann wish Herman and Gloria the very best."

Sarah B. Boxer contributed from Manchester.