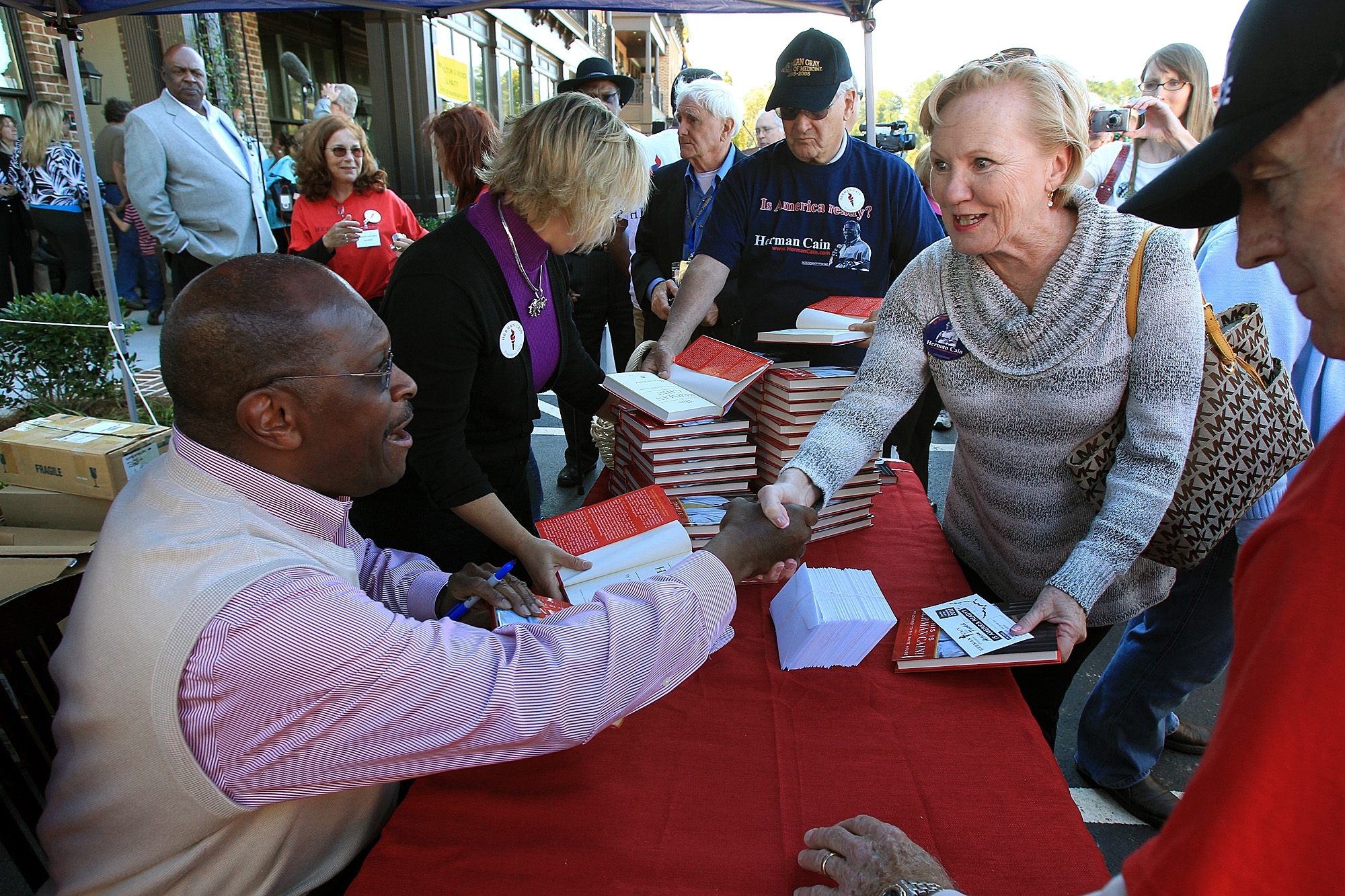 Herman Cain may have been forced out of the race for president amid accusations of unseemly and inappropriate sexual behavior, but his White House bid and surprising rise in the polls have nonetheless boosted his earning power, a branding expert told Hotsheet.

Rob Frankel, author of "Revenge of Brand X," said the harassment allegations will "go away" and leave Cain with a valuable personal brand.

Cain left the Republican presidential race Saturday in the wake of multiple sexual harassment claims, as well as an allegation of a 13-year extramarital affair.

"You take away this run and this guy wasn't even on the radar," he said, adding: "Everyone in this country now knows who this guy is, which helps a lot for book sales."

Cain spent a significant portion of his presidential run on a book tour that kept him away from key early voting states, prompting questions about the seriousness of his bid.

Cain quipped during his speech announcing the end of his campaign that he had achieved "99.9" percent name recognition, a reference to his signature 9-9-9 tax plan.

According to Frankel, the allegations against Cain are unlikely to hurt his brand and earning power in the long run.

"As a result of dropping out, this story will just go away," he said. "This is not a stain on a blue dress."

He added: "Look at Eliot Spitzer. He got caught with a kinky prostitute, and he still got his own show on CNN."