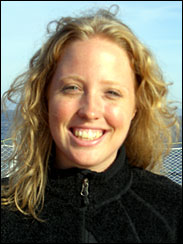 I've just now been told that I've been using the men's washroom, and that this should probably stop. This is clearly embarrassing. But I've yet to come across anything gender specific, this boat is 120 meters long, and getting lost is, well, what I do. Because of my gender/helplessness, I've been given one of the nicest cabins. I would describe Daniel (our correspondent) and Mark's (our cameraman) response as: not gracious.

We left Dartmouth around 10 this morning to little fanfare – some local media, but that's about it. It took literally forever to leave the harbor, with some assistance from a Canadian naval tugboat. Mark repeatedly called the tiny vessel their "destroyer" and is apparently disinterested in making friends, at least ones loyal to the Canadian Navy. It was a spectacular day, with old wooden boats sailing in and out of Halifax harbor. We saw a tiny bit of the city last night, my main takeaway being a strange biker subculture centered around the downtown pier. But that's not really the point.

Here's what immersion suits aren't: comfortable. We had a safety drill this afternoon and had to try them on. It was panic-inducing. I'm sort of the mind that life-saving equipment/suits should permit breathing, but I'm also not any sort of professional. Not so thankfully, this is all on tape.

We had our first meeting shortly after the safety suit situation. I had no idea what a lot of the scientists were talking about, but we eventually had a meal together, and it became considerably more clear. I haven't heard the word "phytoplankton" used in any sort of seriousness since 9th grade, but a biologist from the University of Victoria explained a bit to me over dinner. And I even understood.

It's clear I will eat my way through this trip. There are 3 gigantic meals a day at way-too-early hours. This leaves me starving by 8p, back in the mess foraging, etc.Today was the Captain's birthday. We had cake at supper (4:30p). 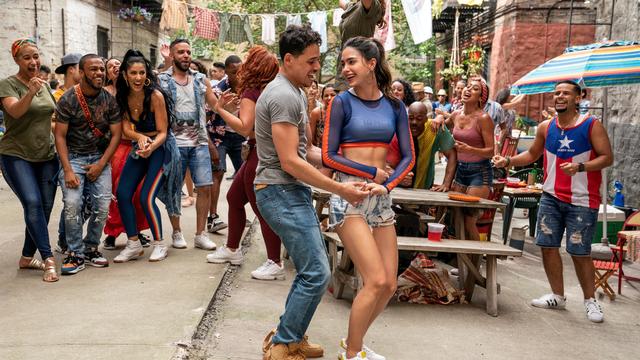 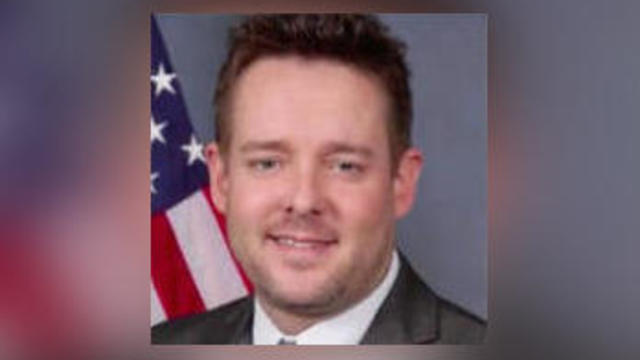 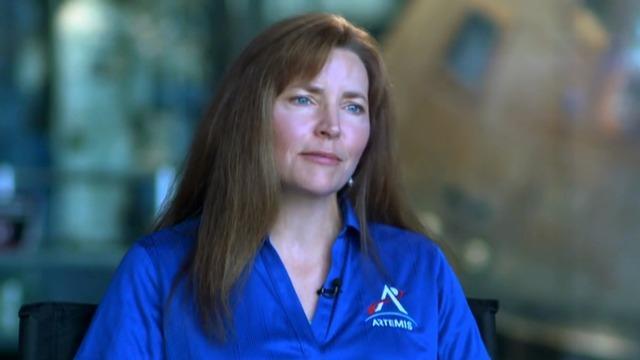 For the first time since the Apollo program, NASA is shopping for a new lander for its Artemis program. 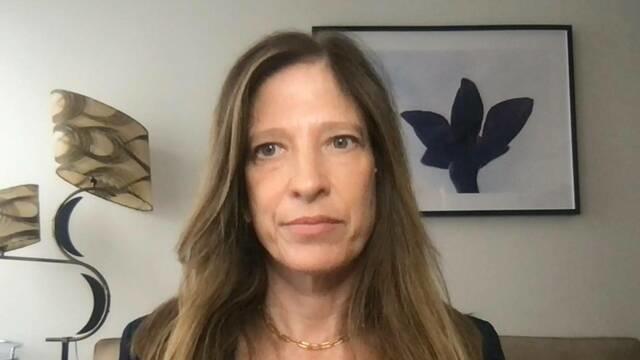 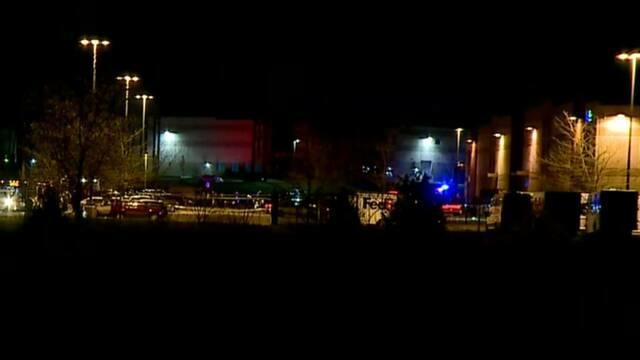