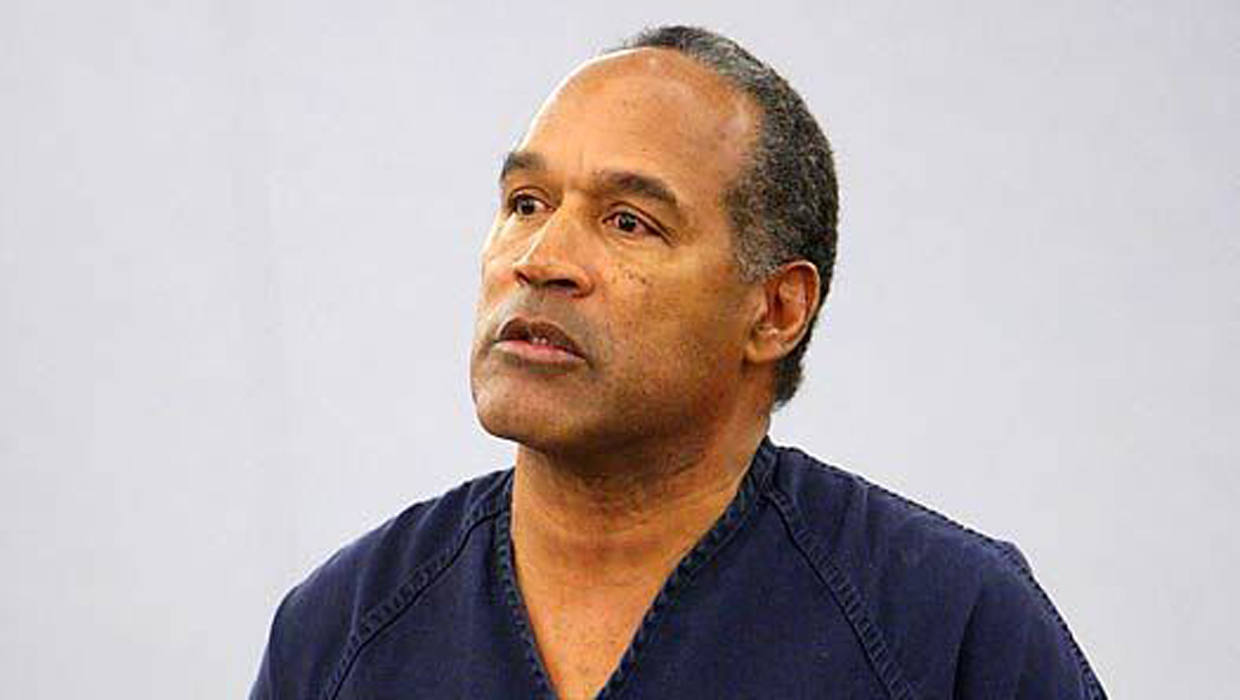 NEW YORK - When the jury found former Hall of Fame football player O.J. Simpson not guilty of murder on Oct. 3, 1995, a case that had drawn unprecedented national media attention and captivated the country for over a year finally came to a close. And yet, 20 years later, we're still intrigued. Why?

On the night of June 12, 1994, Nicole Brown Simpson was found murdered outside her Los Angeles home along with Ronald Goldman. Officials said O.J. Simpson's ex-wife and her friend were each stabbed multiple times in a surprise attack.

What followed was a whirlwind drama fit for a Hollywood movie. O.J. Simpson, no stranger to the big screen, now found himself cast in the unfamiliar role of villain.

After initially agreeing to turn himself in to police on June 17, Simpson instead tried to flee down the Southern California freeways in a white Ford Bronco. Squad cars followed closely behind. The chase was broadcast live and kept millions of Americans riveted to their TV sets. Simpson eventually surrendered, setting up what many called the "Trial of the Century."

The trial's impact on pop culture was undeniable. From Simpson's "dream team" of high-paid legal experts, to the accusations of racial prejudice on the part of Los Angeles Police Officer Mark Fuhrman, to the popularization of cable TV courtroom broadcasts, the case dominated news coverage and watercooler discussions nationwide.

Many figures in the trial were suddenly household names. Defense attorney Johnnie Cochran, in telling jurors that the bloody gloves found at the scene did not fit his client, even coined a catchphrase: "If it doesn't fit, you must acquit."

Ultimately, Simpson was acquitted, and reaction to the decision was deeply divided. A CNN poll taken at the time the verdict was issued found 62 percent of white Americans thought Simpson was guilty, while 68 percent of black Americans believed he was innocent.

Though he had won his freedom, Simpson's public image was irreparably damaged. He was subsequently found liable for the killings in civil court and ordered to pay $33.5 million to the families of the victims.

On Sept. 13, 2007, the day the Goldman family won the rights to Simpson's book, "If I Did It," he and a handful of acquaintances raided a Las Vegas hotel room and seized numerous pieces of his sports memorabilia that two men were trying to sell.

Simpson was convicted of kidnapping, armed robbery and other charges and sentenced to nine to 33 years in a Nevada prison. He will be eligible for parole in three years.