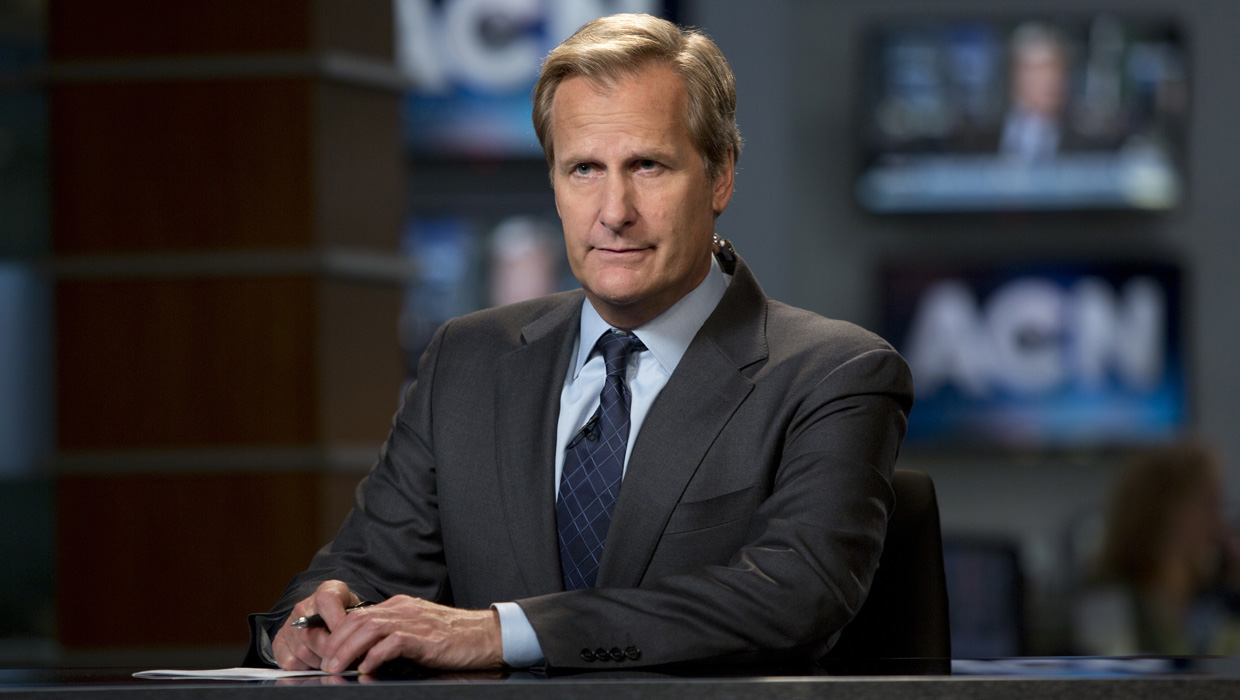 Cue up Will McAvoy's outro.
Cast and crew behind HBO's Emmy-winning series "The Newsroom" are set to begin production on a third and final season this spring for an intended fall airdate, president of HBO programming Michael Lombardo said in a statement on Monday.
The series -- which centers around fictional cable newsman Will McAvoy as his group of of producers and correspondents work to put together a broadcast every day-- was created by Oscar-winnner Aaron Sorkin, the man behind "The West Wing."
"'The Newsroom' is classic Aaron Sorkin -- smart, riveting and thought-provoking," said Lombardo. "I'm sure this farewell season will be one to remember."
Jeff Daniels will be returning to the role of McAvoy. The 58-year-old actor won his first Primetime Emmy award in September for his portrayal of the newsman.
The series has received a mixed response from critics since its debut in 2012. Some have praised the characters' quick-witted dialogue, while others have criticized the show's use of recent  real-life headlines within episode plots.
Tell us: Are you sad about the end of "The Newsroom"?