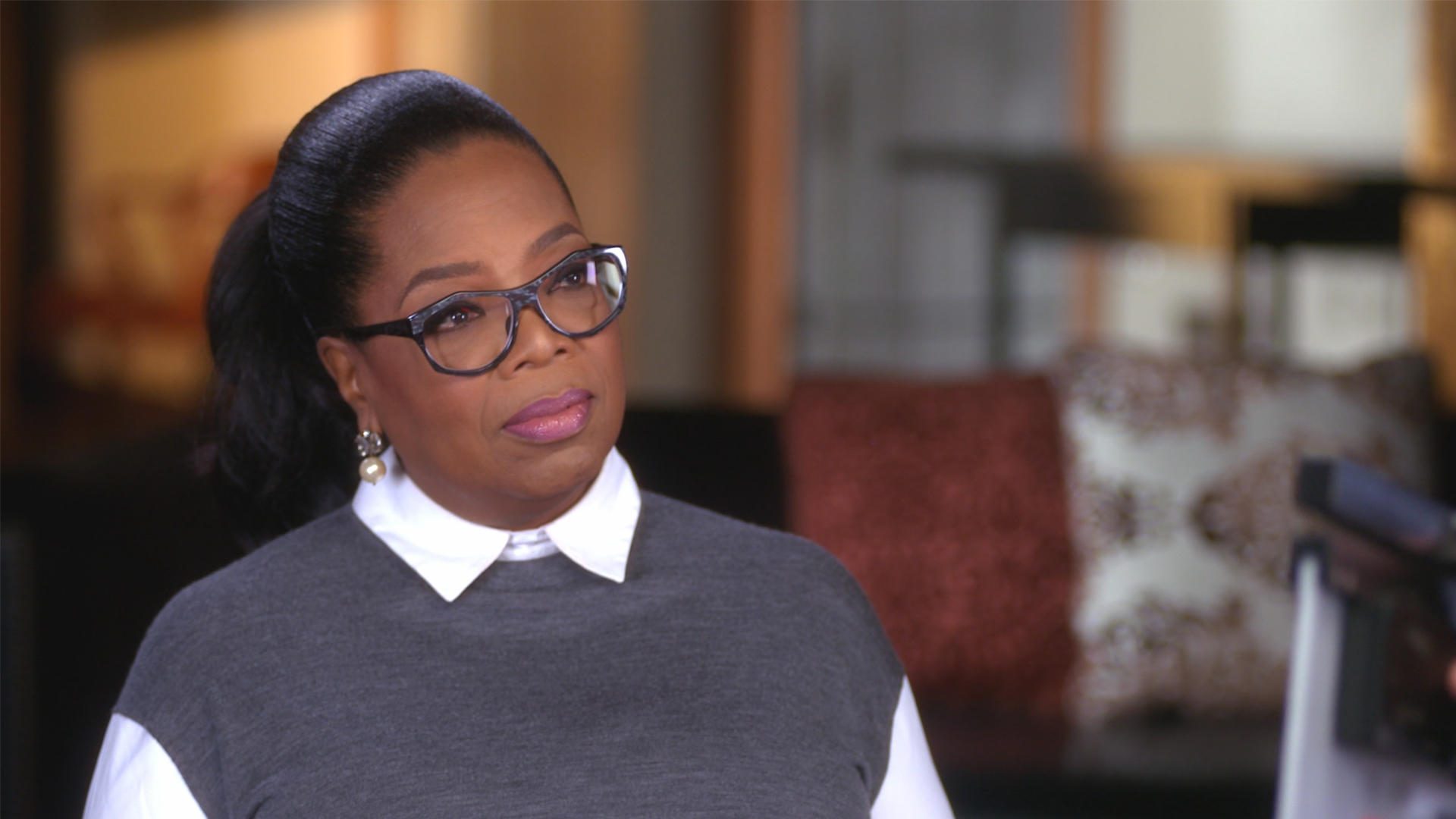 Tonight on 60 Minutes, Oprah Winfrey reports on childhood trauma — such as neglect, homelessness, physical or sexual abuse—and the impact it has on behavior as a child matures. She travels to Milwaukee to focus on a revolutionary approach called "trauma-informed care," which examines a person's past experiences before trying to correct their behavior, whether it's juvenile delinquency, poor academic performance, or out-of-control anger.

"This story has had more impact on me than practically anything I've ever done."

For Winfrey, the story hit close to home.

She posed that question to Dr. Bruce Perry, a leading expert on childhood trauma who has been called on to treat children traumatized in high-profile events, including the Columbine and Sandy Hook school shootings.

Dr. Perry says the answer comes down to something simple: relationships.

"What he really means is love," Winfrey tells 60 Minutes Overtime's Ann Silvio in the video above. "He's a scientist. He's not going to use the word 'love.' But it really is about how you are responded to, valued, trusted and loved by those around you."

Looking back on her own experience, Winfrey says she can pinpoint the person who began to make her feel valued: her fourth-grade teacher, Mrs. Duncan.

"Mrs. Duncan instilled in me this sense of believing that I mattered," she says, "and that is what every human being is looking for."

Today, Winfrey says her report on trauma-informed care has changed her life in surprising ways, altering the way she interacts with people in her business and her South African school.

"This story has had more impact on me than practically anything I've ever done," she says.

Photos and video courtesy of Harpo, Inc. and the personal collection of Oprah Winfrey.