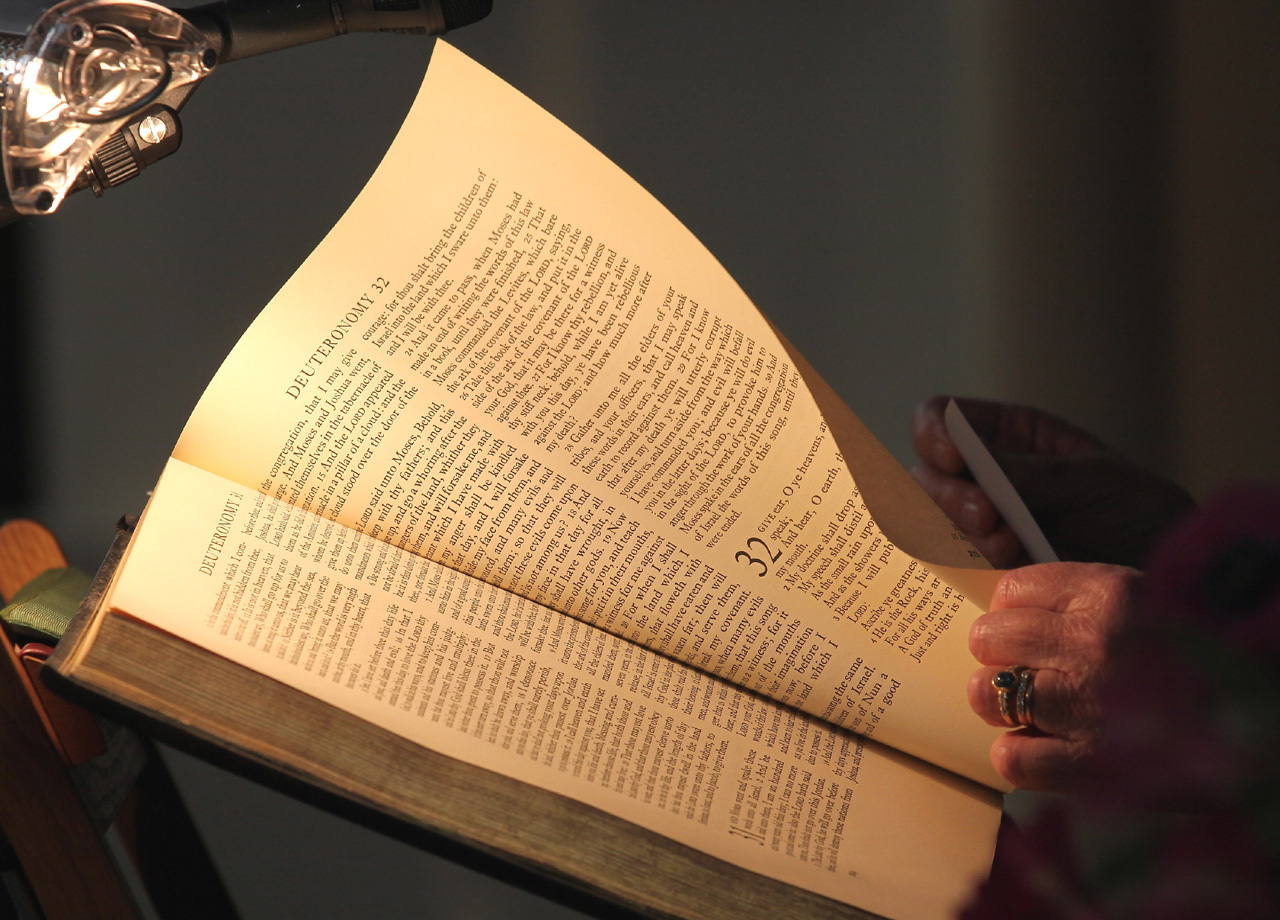 What better day than Easter Sunday to remember that the King James Bible is 400 years old this year?

Commissioned by King James I of England, the Bible was intended to be the official and definitive English translation.

And though some modern translations now outsell King James, the number of its admirers is no drop in the bucket ... "drop in the bucket" being from the Book of Isaiah, Chapter 40, Verse 15.

In fact, many of the common phrases you and I use today trace back to the King James Bible.

Far from being produced "In The Twinkling Of An Eye" (Corinthians I, 15:52), a committee of scholars labored seven years to create the King James Bible.

Finally, heeding the admonition not to "Cast Your Pearls Before Swine" (Matthew 7:6), they presented their "Labour of Love" (Hebrews 6:10) to King James himself - disproving, incidentally, the lesson of their very own version of Ecclesiastes 1:9, the verse that says, "There's Nothing New Under The Sun."

Rolls-Royce through the years