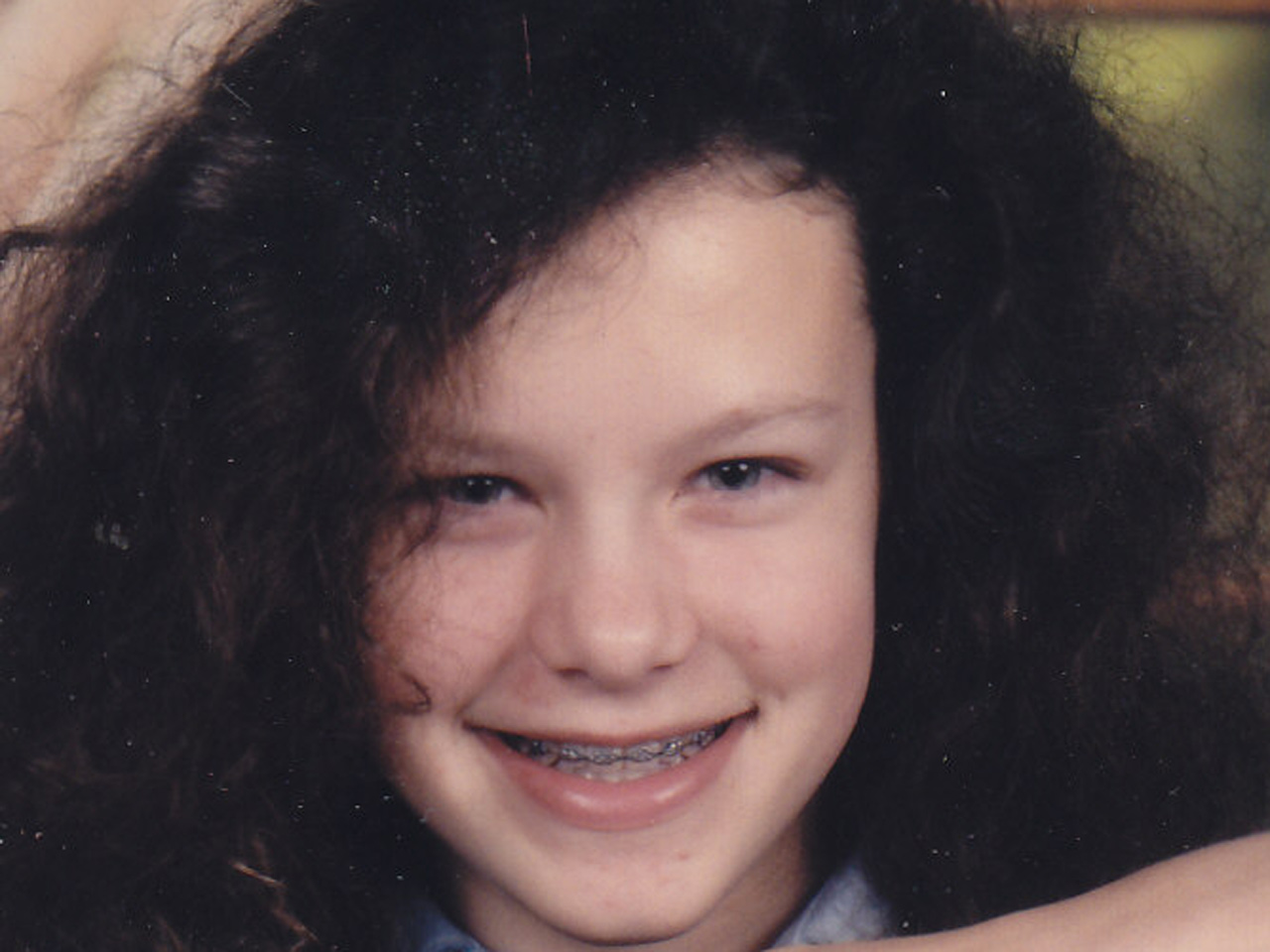 (CBS) FRIENDSWOOD, Texas - After 25 years covering crime, I consider myself a pretty tough, thick-skinned reporter, but even so, there are certain tragic stories that stay with you and even haunt you throughout your career.

One of those occurred in 1997 and involved the disappearance of a Texas girl, a child who was just days away from turning into a teenager. Her name: Laura Smither.

Even today, 14-and-a-half years later, I can't hear her name without immediately seeing her delicate-boned, smiling face, captured for posterity on film and video.

In April 1997, while working for CBS News' "48 Hours" and just days after Laura had vanished, I traveled to the middle class community of Friendswood, south of Houston, to spend time with Laura's parents, Bob and Gay Smither. Laura was home-schooled, rarely out of her mother's sight, but on a gray, drizzly morning, she decided to go for a jog up the road in front of their home before breakfast. A promising young dancer, Laura had read that she needed to build up her strength by running. When she didn't return in time for breakfast, her parents panicked and called police.

This is the kind of story that puts cold fear in the heart of every parent: a child taken in a blink of an eye. A quarter mile from her home, she simply disappeared. My passion and feelings for the story weren't put on for the cameras; at the time, my own child was only one day older than Laura. I couldn't help thinking, if this could happen to caring, involved parents like the Smithers, this could happen to anyone, even me. As it turns out, the real story was even more terrifying than I imagined.

I didn't know it at the time, but Laura's disappearance wasn't an aberration. It wasn't a fluke. Since 1971, many girls had disappeared in the area between Houston and Galveston; police in the different jurisdictions simply hadn't put it together yet. It took Laura's disappearance and the disappearance of another teenager four months later, for investigators to finally take a hard look at a number of cases of missing and murdered girls and women in the area, and to realize there was a terrible, frightening pattern that continued into the early 2000s.

Suburban Friendswood, with it bucolic horse farms, seemed to be a safe community to raise children, but it is also in an area where oil refineries and construction projects bring in transient, seasonal workers. It is also located off I-45, a highway that allows would-be predators to come into any of the towns along the way, grab a child and disappear without a trace, either further south or into another state. As I later learned, that had happened in Texas City, League City, Tiki Island, Galveston and other communities that line the highway. And when that child is murdered and left in abandoned oil fields, the environment conspires with the predator. The humidity, the insects and animals, destroy evidence within days. After the bodies of four young women were found in one desolate field, clearly the work of one serial killer, the area along I-45 became known as "the killing fields."

Back in April 1997, still ignorant of the numbers of women who had been killed, I hoped desperately that Laura would be found alive. Just over two weeks later, a father out walking with his son encountered what they thought was the body of an animal, but, as the father said afterwards, "Animals don't wear socks." Laura had been murdered; her body left in water. Time and the environment had destroyed most of the evidence at the scene. While a suspect was later arrested after trying to kidnap another woman and was convicted in that case, neither he nor anyone else has ever been charged with Laura's murder. Hers is still an open, unsolved case, just like most of the other cases involving more than 30 missing girls and young women in the area.

I've been thinking about Laura and her family lately. In fall 2011, the movie "Texas Killing Fields" was released. It is loosely based on the cases of missing girls in the area between Houston and Galveston and the real cops who tried to find their killers. The film is fiction, of course; an entertaining thriller that stars Sam Worthington, the hunk from the movie "Avatar." Still, it just may inspire someone to come forward with new information or evidence that could lead to the capture of a killer in a real unsolved case. And that's why we at "48 Hours Mystery" used the release of the movie to take another look at Laura Smither's case and the unsolved cases of several other young women.

Working on this hour meant another trip back to Friendswood where I, once again, spent time with Laura's parents. They are a little grayer now and far more comfortable in front of a camera, but the pain and deep loss they feel is still unmistakable. Laura's pictures are everywhere. When she disappeared, she had just been accepted into a ballet company in Houston. The tiny dancer will live forever on video and film, never growing older. Her parents now devote much of their time to helping other parents in other parts of the country find their missing children through the Laura Recovery Center.

Before Laura Smither, there was Krystal Baker. She was just 13 when she disappeared from a convenience store a half hour away from Friendswood in the more blue collar town of Texas City. And before that, 16-year-old Laura Miller disappeared from League City, Texas. She is one of the girls whose body was found with three others in that abandoned oil field. Two of the victims have never even been identified.

Is it worth talking about cases that are 15, 20 years old? Definitely. In 2010, 14 years after Krystal Baker was murdered, an arrest was made in her case. The DNA of Kevin Edison Smith, arrested in Louisiana on a drug charge, matched the DNA found on Krystal's clothing. Smith was convicted just this April of capital murder in the case, and sentenced to life without parole.

My own child is an adult now, finished with college and even graduate school and out on his own. He is a constant reminder of what Laura Smither would have been, should have been. And why a reporter will always carry the memory of a certain case, a certain face.