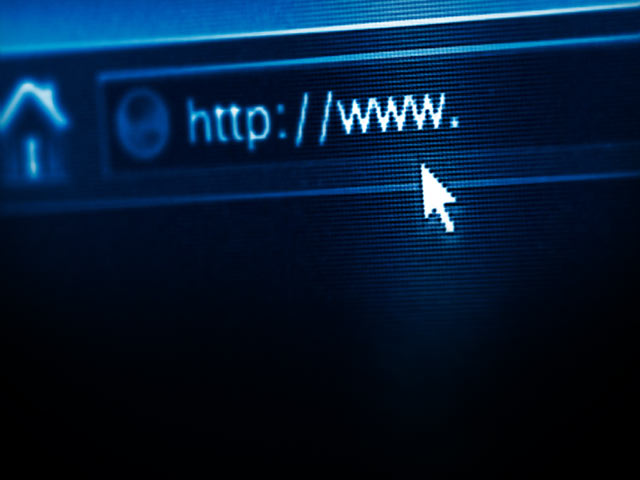 Behind every laptop or tablet that goes online, behind every web address, behind every stack of servers, there's an IP address. These strings of numbers and dots act as unique identifiers for the devices and domains on the Internet and allow them to communicate with each other and send information back and forth.

And we're running out of them.

"What happened this week is for the first time, organizations qualified for block sizes (of addresses) we don't have," Richard Jimmerson, chief information officer of the American Registry for Internet Numbers (ARIN), which registers and doles out IP addresses, told CBS News. "We are weeks away from having zero left."

Right now ARIN has about 130,000 remaining. That's not very many considering that when an Internet service provider (ISP) like Comcast buys IP addresses, they buy about a million at a time.

Those last 130,000 IP addresses are what's called IPv4 addresses, established by ARIN in the early 1980s according to a 32-bit numbering system protocol that allowed for the creation of about 4.3 billion unique addresses.

"We deployed IPv4 to start growing the Internet. It wasn't expected that those numbers would be used to connect a global Internet," said Jimmerson. "In the early days it was only intended for experimentation."

Many describe it now as "an experiment that escaped the lab."

The Internet exploded, and the IPv4 protocol kept up, for a while, but it quickly became obvious to Jimmerson and his ilk that it wouldn't keep up forever. They started working on a new protocol, IPv6, based on a 128-bit number system, in the mid-90s. They deployed it in 1999.

But people stuck with IPv4 -- and now some of those people are just, well, stuck.

"The Internet community made a decision collectively to use IPv4 'til it ran out," Jimmerson explained. "That's what we're reaching right now."

Many companies, such as Verizon Wireless and Comcast, started setting themselves up to use IPv6 years ago, so as the web world transitions into its next iteration, they'll be able to get their customers online using either protocol. (IPv6 won't replace IPv4; they'll run in tandem.)

But companies that haven't prepared could be in for a shock. They could have to rejigger their networks, setting up shared IP addresses in order to bring on new customers. Some may have to buy excess addresses from other companies for big bucks on secondary markets. And some may find they're simply unable to take on new business -- wireless carriers won't be able to provide web-enabled smartphones, ISPs will have to turn away people looking to add broadband, web hosting companies won't be able to build your new site -- until they're configured for IPv6.

But at the end of the day, any fallout can be chalked up to growing pains.

"IPv4 depleting is a testament to the success of the Internet," Jimmerson said. "The Internet is one of the most significant advancements we have made in our generation. I'm very excited we are moving on to do more things that we can't even imagine today. It is just an amazing thing."