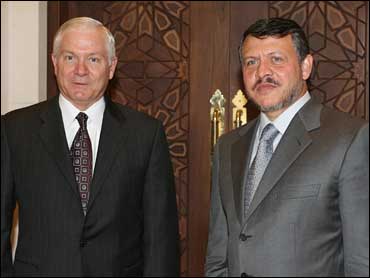 This week, Anchor Charles Osgood goes in search of a disappearing part of our culture: the great American diner.

Director Barry Levinson, who made the movie Diner, weighs in on the importance of these American gathering places.

Osgood also visits Tommy's Diner in Middletown, R.I., which is celebrating its 65th year. Last summer, it was one of two diners to be awarded the Walter Scott Award from the American Diner Museum in Providence, R.I. The award is named after the inventor of the American diner, Walter Scott, and recognizes diners that have positively contributed to their community.