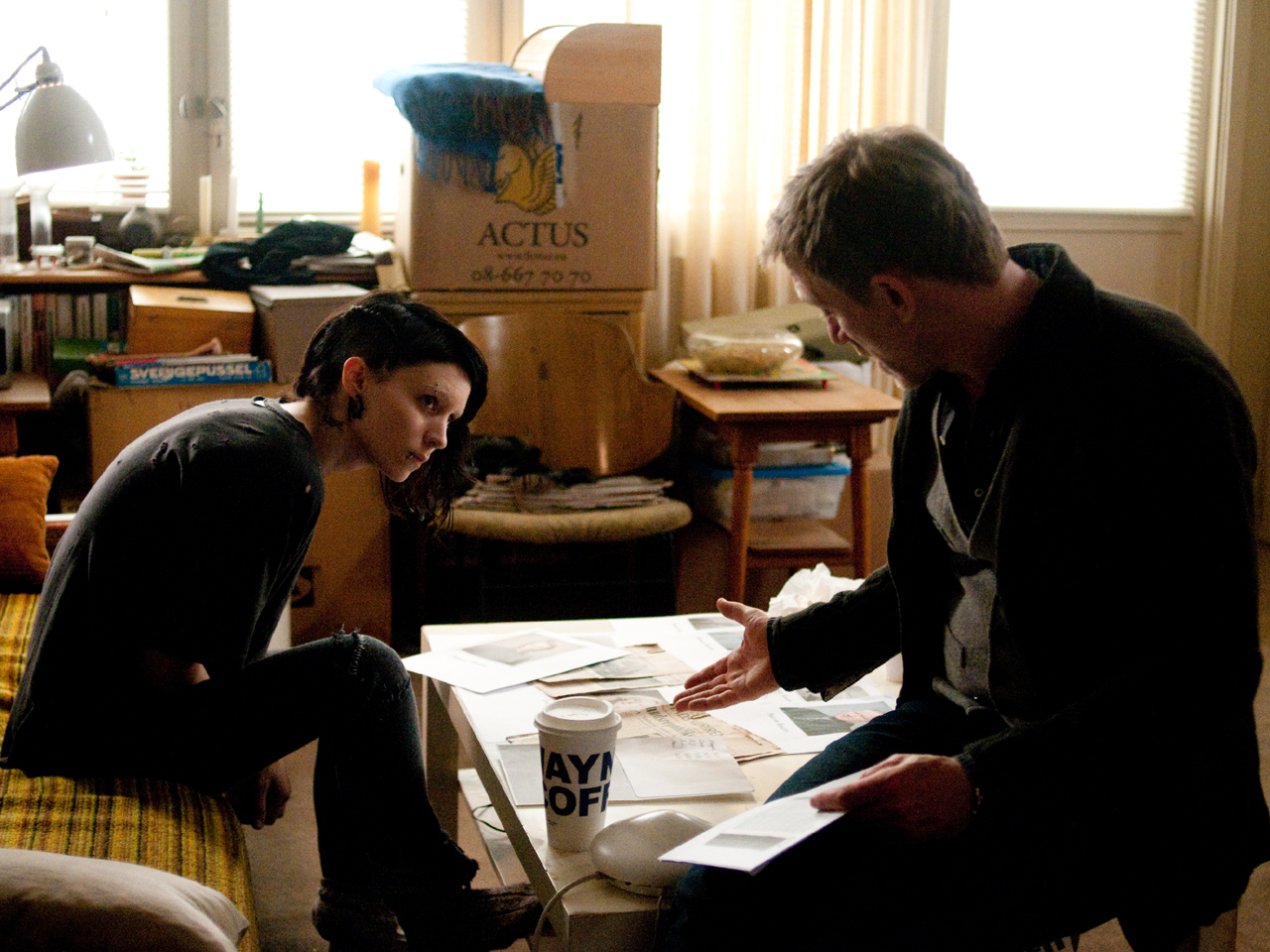 (CBS) "The Girl with the Dragon Tattoo" soundtrack was 14 months in the making. But now the "sprawling three-hour opus," as described by its co-composer, Trent Reznor, has finally arrived as a three-CD set or download. But the buzz has been building; it's already up for the 2012 best original score Golden Globe award.

Reznor composed the music with producer-musician Atticus Ross, the same team behind "The Social Network" score, which won them a Golden Globe and an Oscar.

"For the last 14 months, Atticus and I have been hard at work on David Fincher's The Girl With the Dragon Tattoo," Reznor wrote earlier this month on the Nine Inch Nails website. "We laughed, we cried, we lost our minds and in the process made some of the most beautiful and disturbing music of our careers."

The soundtrack includes a cover of Led Zeppelin's "Immigrant Song" by Reznor, Ross and singer Karen O of the Yeah Yeah Yeahs.

The film's star, Daniel Craig, for one, is a fan of the music, calling it "gut-wrenching" in a video clip posted by OnTheRedCarpet.com.

"The Girl With the Dragon Tattoo," starring Craig and Rooney Mara, opened last week. It's based on the first book of the Swedish trilogy, written by late author Stieg Larsson.