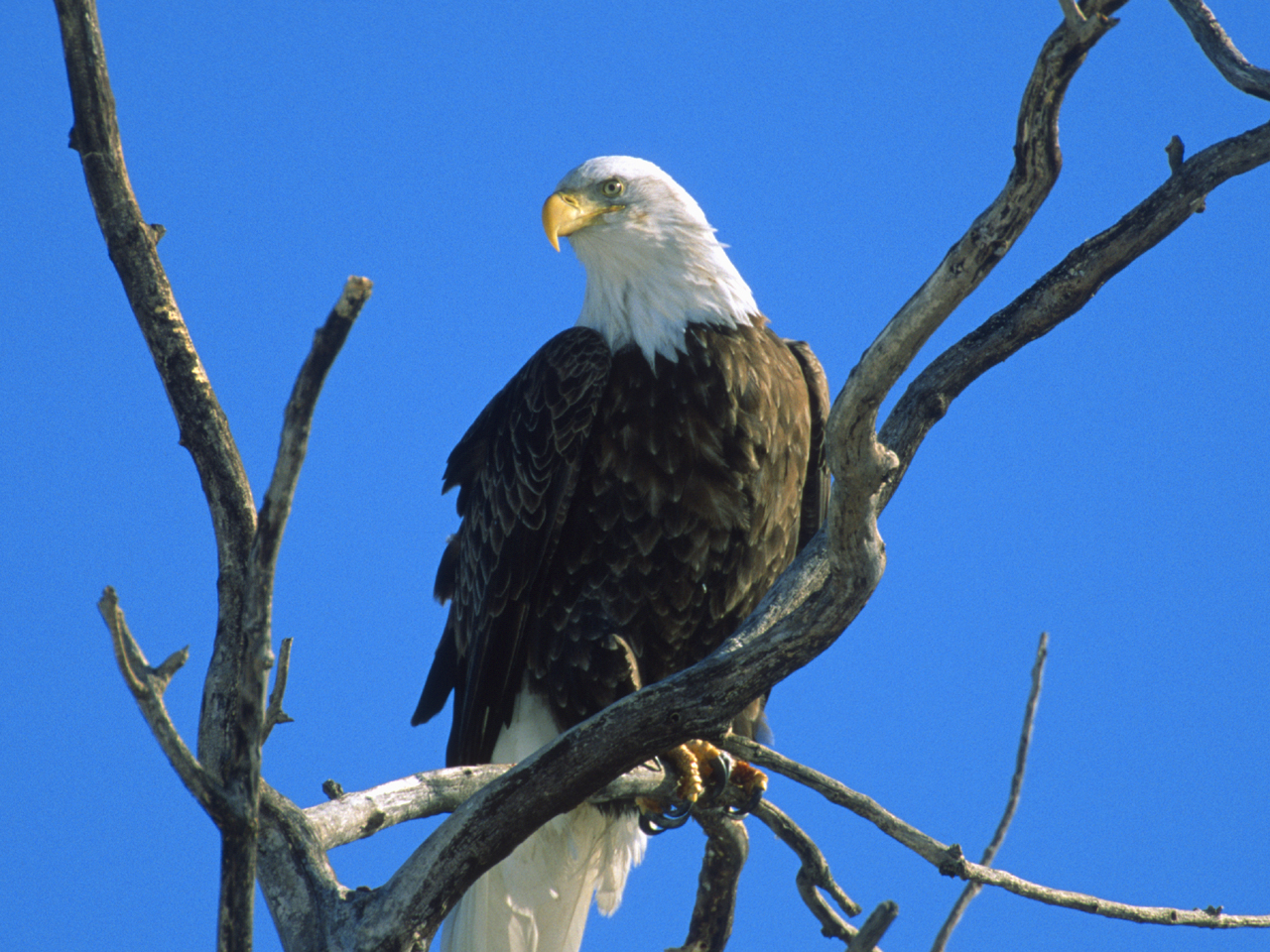 Where the wild things are: That's where you'll find National Geographic photographer Joel Sartore, applauding our transformation from predators to protectors:

It's the 1880s, and my fellow Nebraskan has made a big decision: to spend real money to have his picture taken with his two prized possessions: a 10-gauge shotgun, and the whooping crane he's just killed with it.

By 1900, this tallest of North American birds was driven to near-extinction by trophy and meat hunters.

Human nature hasn't changed much since then, but fortunately we now have laws in place to throttle us back.

Few are better than the Endangered Species Act.

Forty years ago yesterday -- December 28, 1973 -- Richard Nixon signed the bill, which at the time made us the only nation on Earth to declare a basic right of existence for species other than our own.

Without government regulation, unbridled hunting, pollution and development was going to doom much of America's bounty, and lawmakers knew it.

So the goal of the Endangered Species Act was kept simple: to keep species from going extinct, no matter the cost. And by and large it's worked.

Among the closest of calls were the California condor, the black-footed ferret, and, yes, the whooping crane. Incredibly, all got down to fewer than 25 individuals, yet were pulled back from the very brink of extinction thanks to federal protection.

Some animals have done so well they've actually been taken off the Endangered Species List. The peregrine falcon, bald eagle and American alligator were all in real trouble back when the law was passed in 1973. Now they're commonplace.

And don't forget the gray wolf. Completely gone from the American West when the ESA came about, Canis lupus has since been reintroduced to Yellowstone, where it is thriving. Its haunting howl is the very definition of wilderness, one that tourists gladly pay millions to hear each year.

The ESA doesn't discriminate based on sex appeal or location, though. It nurtures all of our flora and fauna, including plants like the pima pineapple cactus and the blowout penstemon. Animals like the Karner blue butterfly and Salt Creek tiger beetle. The northern spotted owl and the Attwater's prairie-chicken. The Alabama beach mouse and the Mount Graham red squirrel. In the eyes of the law, all are as important, and magnificent, as a grizzly bear.

And that's a great thing, because when we save other species, we're actually saving ourselves. We need pollinating insects like bees and even flies to produce our crops. We need birds and bats to control the insects we don't want. Grass and trees sequester carbon, filter our water and air, and regulate climate as well.

Perhaps inadvertently that Victorian Era hunter has done us an enormous favor after all.