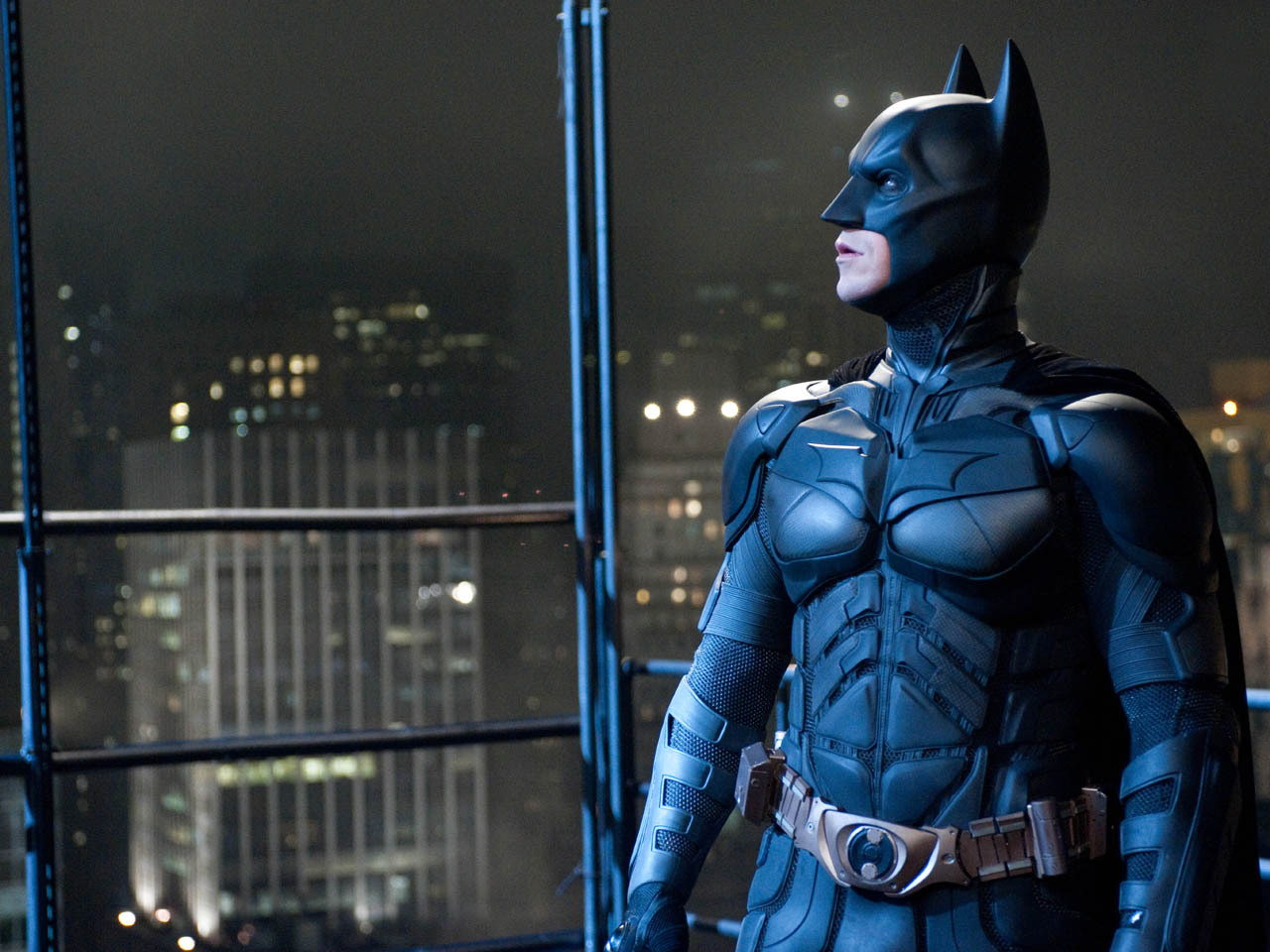 (CBS/AP) LOS ANGELES - The aggregating website RottenTomatoes.com suspended user comments on movie reviews of "The Dark Knight Rises" after commenters reacted harshly to negative reviews of the film and made profane and threatening remarks about the critics who wrote them.

Matt Atchity, the site's editor-in-chief, said Tuesday it was the first time RottenTomatoes.com has suspended user comments. He added that postings about reviews of the film would likely be restored by the end of the week.

"The job of policing the comments became more than my staff could handle for that film, so we stopped the comments altogether," said Atchity. "It just got to be too much hate based on reactions to reviews of movies that people hadn't even seen."

Atchity said the site is considering a move to a Facebook commenting system, which might cut down on the glut of anonymous posts. Other film review aggregating sites, such as MetaCritic.com and MovieReviewIntelligence.com, either don't allow user comments or don't permit comments to be posted before a film opens.

"There are a lot of options on the table," said Atchity, who is worried about a similar backlash when director Peter Jackson's "The Hobbit: An Unexpected Journey" is released in December. "We may do away with comments completely or get to a place where comments are only activated after a movie opens."

While "The Dark Knight Rises" is currently experiencing a glowing 84 percent "fresh" rating on RottenTomatoes.com, the film has been deemed "rotten" by a few critics, including Marshall Fine of Hollywood & Fine, Christy Lemire of The Associated Press and Nick Pinkerton of the Village Voice. Fine lambasted "Dark Knight Rises" for being "nonsensical," and Lemire called it a "letdown."

"As a movie writer and critic, Christy gives her opinion and we expect people will agree with some of her reviews and disagree with others," said Lou Ferrara, the AP managing editor who oversees entertainment. "It's unfortunate when the conversation turns ugly."