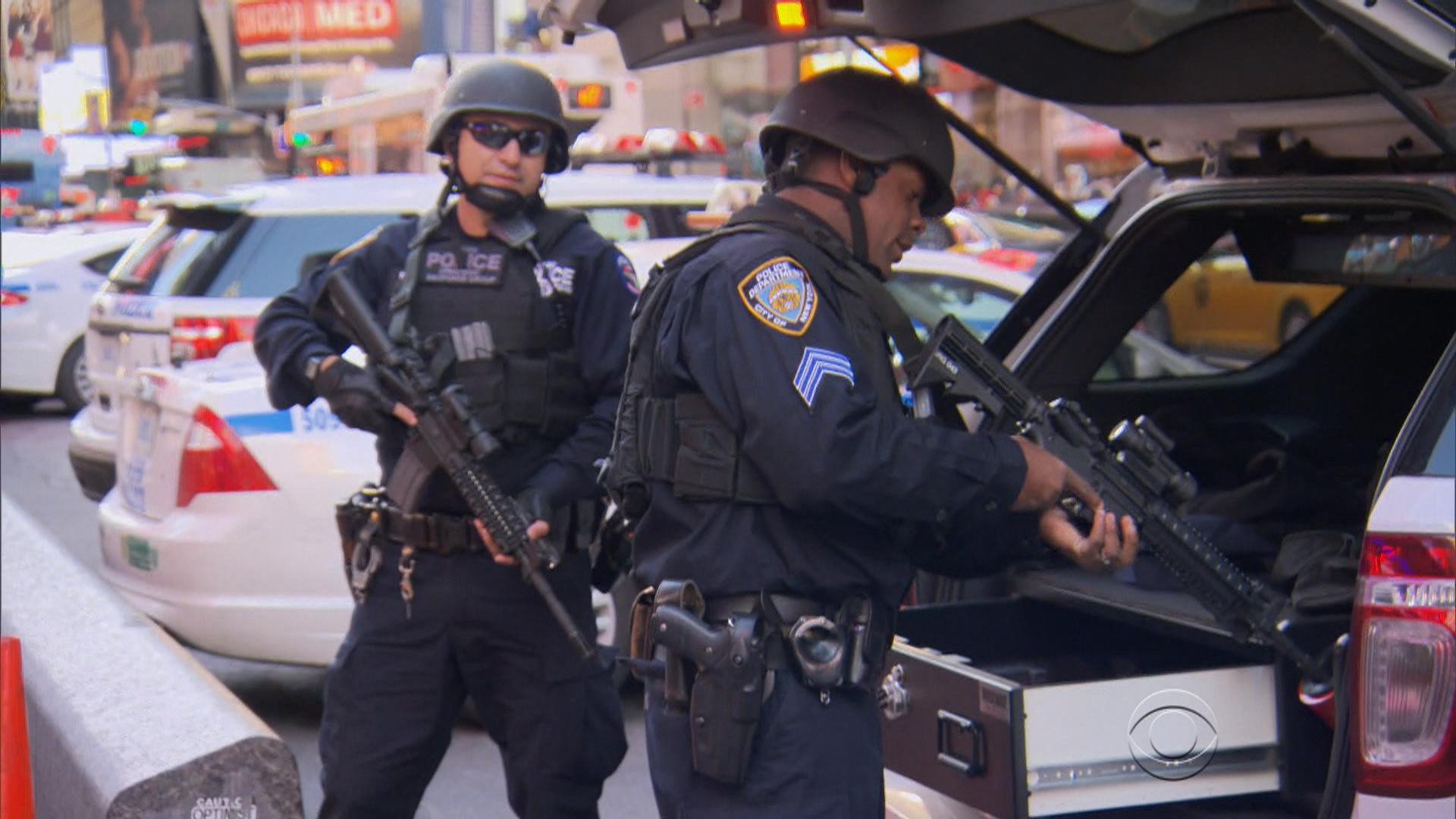 WASHINGTON -- Around Pennsylvania Avenue, it's not just the White House that is a potential terrorist target. It's also the restaurants, coffee shops and public squares.

The area has tight security, but even at midday, CBS News didn't see any police presence.

In Los Angeles, deputy police chief Michael Downing says since the Paris attacks, the LAPD has increased patrols and is working with the community to step up awareness around soft targets.

"There's 45,000 private security guards in the Los Angeles area alone, there's 10,000 LAPD," he says. "When you combine that with community members that are interested as well, we have some good leverage."

But law enforcement officials say the best way to stop a suicide attack is having the right intelligence. And once an attack is underway, cutting down on the response time is key.

That involves active shooter training developed after the Columbine school massacre: Move in and immediately neutralize the threat.

But Hosko says even a huge show of force may not be enough.

"Is that going to stop a determined terrorist who sees only one thing -- jihad and martyrdom and mass carnage? I don't know that its been shown to stop that." Hosko says.

It's not just Los Angeles that's relying on private security guards. CBS News also spoke with Philadelphia's police commissioner, who says they are as well.