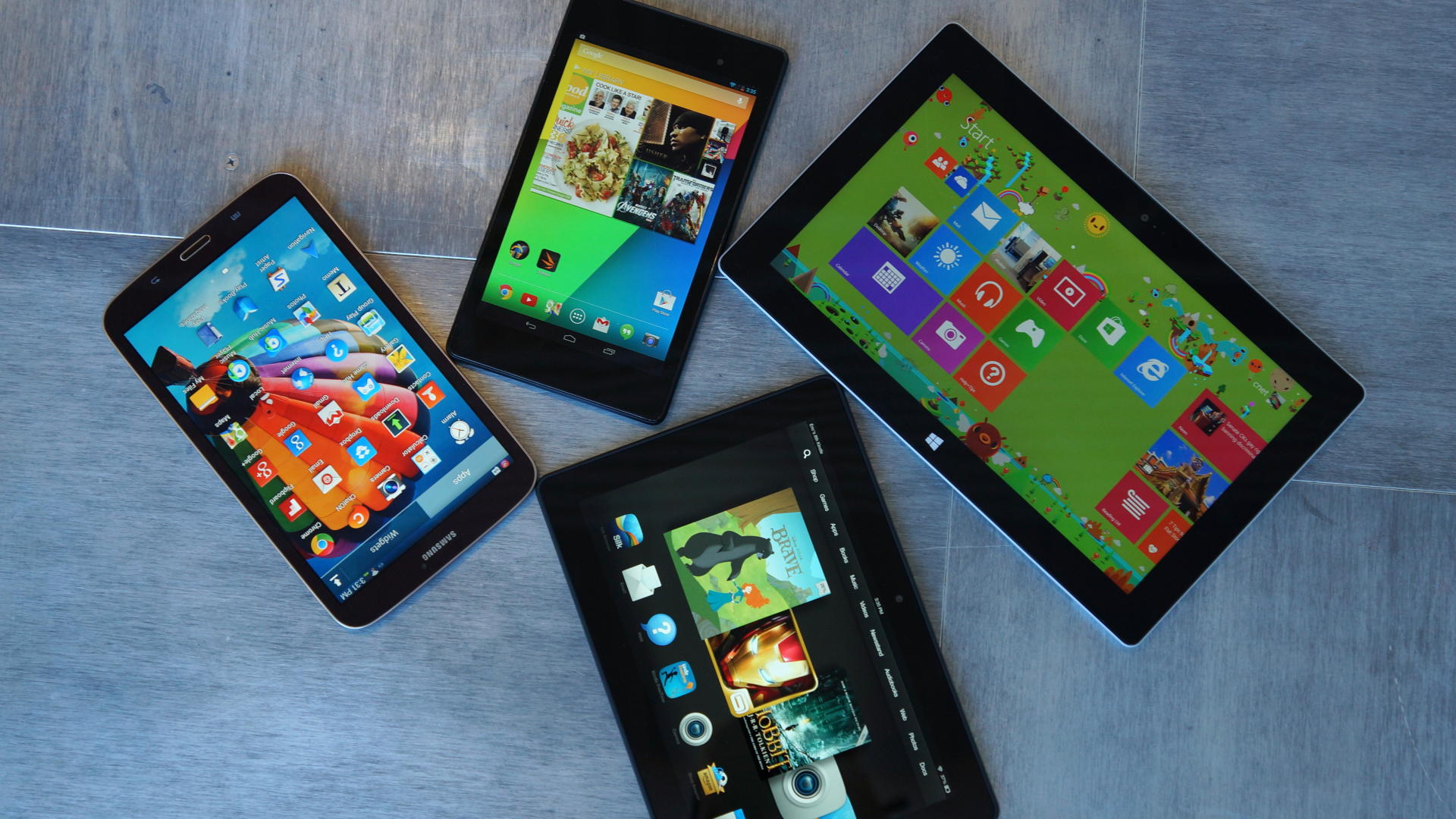 According to Business Insider, the tablet market grew 75 percent year-over-year in the second quarter of 2013. While that’s somewhat less than the astounding 121 percent growth in the same period last year, sales of tablet computers are still booming.

With so many options to consider, we took a trip to Consumer Reports' headquarters in Yonkers, N.Y., to compare five of this season’s hottest tablets side by side:

iPad Air – The latest model from Apple is very thin and lightweight, and has longer battery life than previous iPads.

Galaxy Note 10.1 – The Samsung Galaxy Note has a bright, crisp screen, is lightweight, and features apps from the Android Google Play market.

Nexus 7 – This tablet from Google is small enough to hold comfortably in one hand. It has a crisp display, long battery life, and access to the Google Play market.

Surface RT 2 – Microsoft's latest tablet offering has laptop-like features such as a keyboard and programs like Word and Excel.

Kindle HDX – This Amazon tablet is smaller, lighter, and has a high-resolution display. Its unique feature is the “Mayday” button, which summons a live tech-support person to your screen.