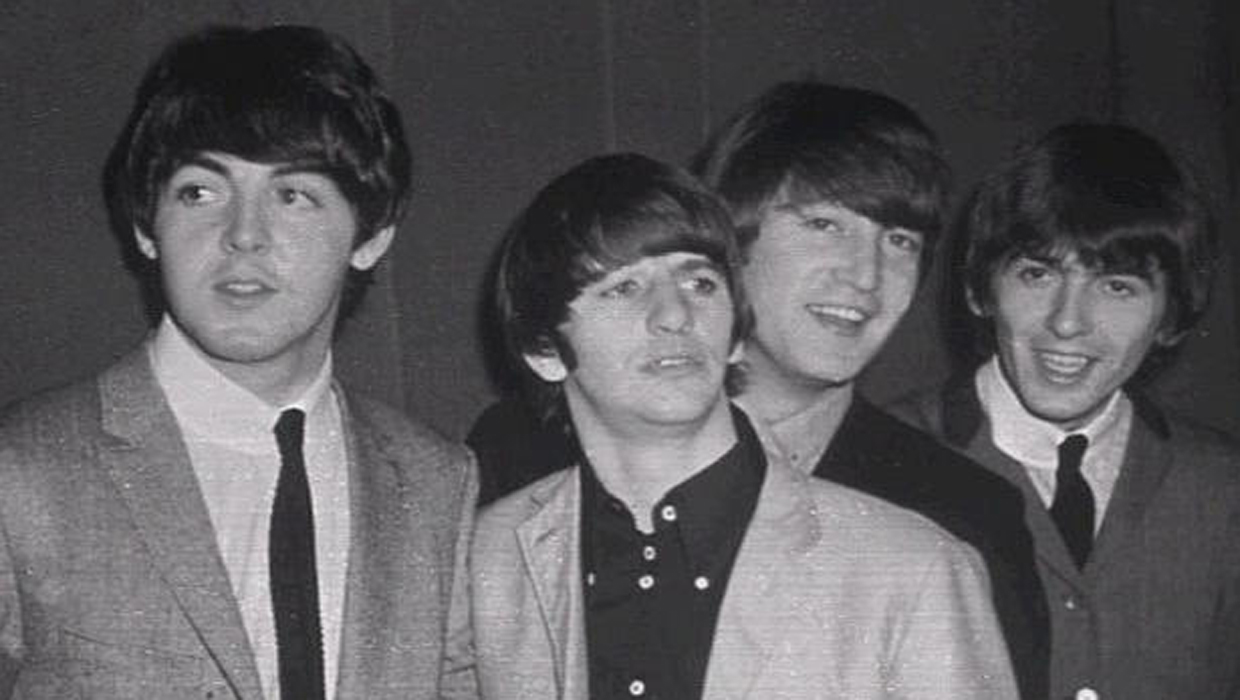 The Beatles, Kris Kristofferson, the Isley Brothers and electronic music pioneers Kraftwerk are among the musical acts who will receive the Recording Academy's Lifetime Achievement honors at a ceremony the night before the Grammys on Jan. 26. Joining them with lifetime awards will be Creole musician Clifton Chenier and Mexican-born singer-songwriter Armando Manzanero

Paul McCartney, meanwhile, is in the running for three awards at the upcoming Grammys. There will also be a Beatles 50th anniversary special to coincide with the Grammy ceremony.

Last week, the Recording Academy announced nominations for the 56th Grammy Awards. Jay-Z leads the pack with nine nods, while some newcomers, including rap duo Macklemore & Ryan Lewis, scored in some big categories.