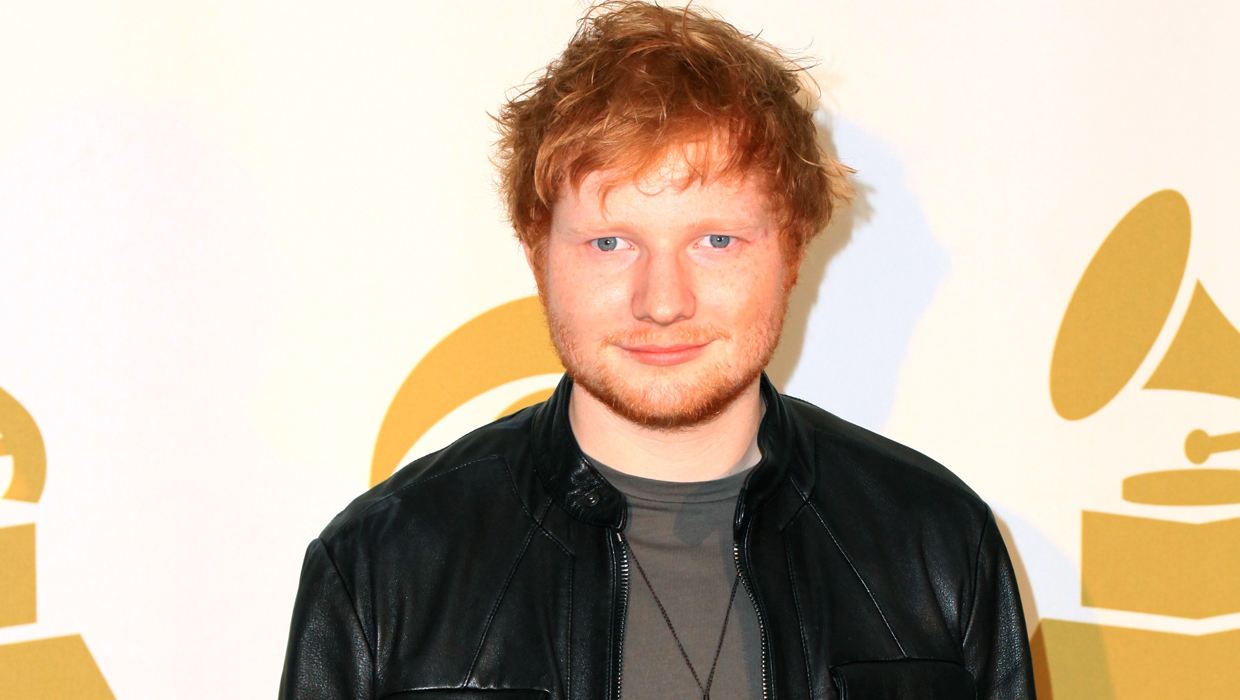 Backstage at the Grammy Nominations Live concert in Los Angeles there were lots of cheers and even some surprised looks when nominees were announced in some of the major Grammy categories for 2014.

One of those surprises came when Sara Bareilles’ “The Blessed Unrest” scored a nod in the album of the year category. In the lead-up to the awards, the singer-songwriter was barely mentioned in any of this year’s Grammy nod predictions. Plus, Bareilles has been a little under the radar as of late having not released a new album in three years. She’s under the radar no more. Not surprisingly, Bareilles was happy -- and shocked -- by the news, tweeting:

Probably no one looked more surprised on Friday night than Ed Sheeran, who learned he had been nominated for best new artist. The English singer-songwriter, while new on the scene was nominated in the song of the year category last year for “The A Team" and even performed at the Grammys alongside Elton John. Which meant he wasn’t expecting that best new artist nod. The Recording Academy’s official guidelines for the best new artist category state: "For a new artist who releases, during the Eligibility Year, the first recording which establishes the public identity of that artist.”

Seventeen-year-old New Zealand singer Lorde scored four Grammy nods, including song of the year for “Royals,” but surprisingly didn’t walk away with a nod in the best new artist category, which instead went to Macklemore & Ryan Lewis, Kacey Musgraves, James Blake, Kendrick Lamar and Sheeran.

Justin Timberlake received seven nominations for his two-part release of "The 20/20 Experience," across pop, R&B and rap categories. But he was noticeably absent from some of the major categories, such as album of the year. Another act who didn’t land in the album category? Bruno Mars. He, for example, scored record of the year for “Locked out of Heaven," but his “Unorthodox Jukebox” album was left out of the album of tghe year category.
View the full list of Grammys 2014 winners and view complete coverage of the show now.
Tell us: What were the biggest surprises and snubs of the 2014 Grammy nominations?
View CBS News In
CBS News App Open
Chrome Safari Continue