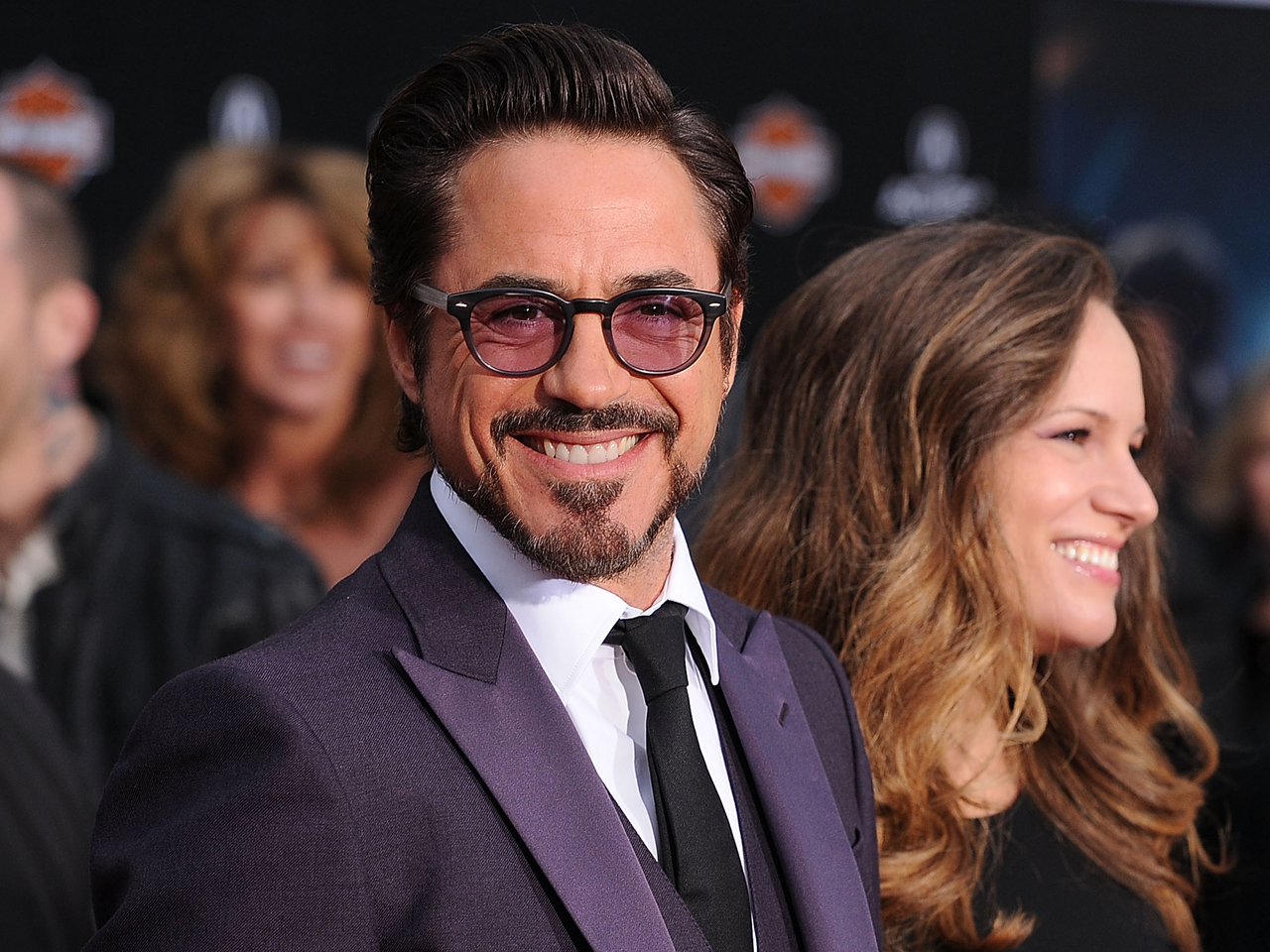 Fans won't have to wait until 2015 to see Marvel's "The Avengers" cast members on screen together again.

"We are happy to re-unite 'The Avengers' cast to present on our show," Craig Zadan and Neil Mero, producers of the 85th annual Academy Awards, said in a press release.

These "Avengers" stars may know a thing or two about the Academy Awards, except for Chris Evans, the only one of the cast members who has yet to ever receive an Oscar nomination.

You can catch the "Avengers" stars back in action when the Oscars are presented on Feb. 24.