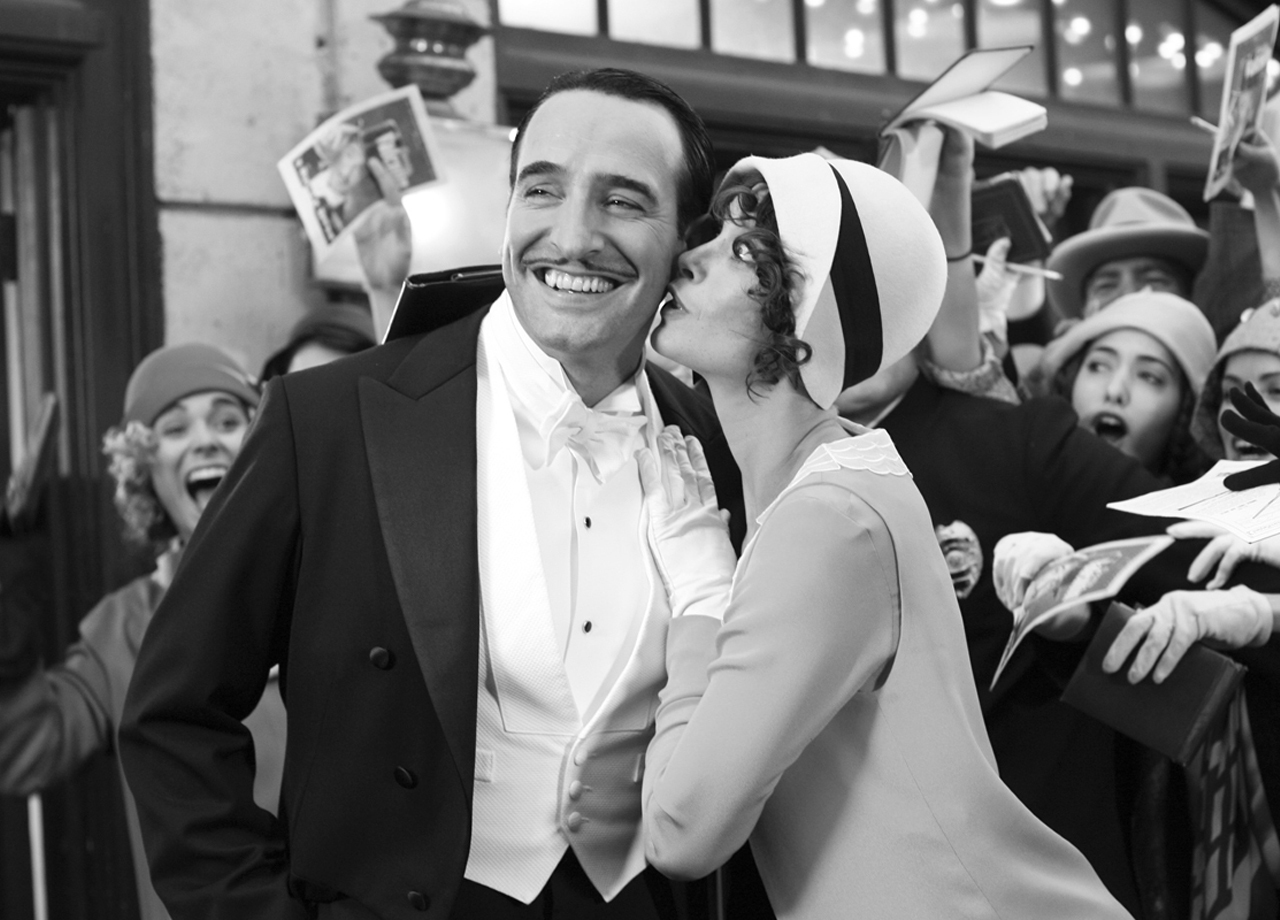 The awards season is getting into full swing. The Spirit Awards nominations were announced Tuesday morning, and now the New York Film Critics Circle unveiled its movie award winners via Twitter, naming the silent film "The Artist" best picture.

The NYFCC awarded Meryl Streep with the best actress prize for her portrayal of former British Prime Minister Margaret Thatcher in "The Iron Lady."

Jessica Chastain received the best supporting actress award for her work in "Tree of Life," "The Help" and "Take Shelter."

Brad Pitt scored best actor for his roles in "Moneyball" and "Tree of Life."

The NYFCC, founded in 1935, is made up of film reviewers from New York-based publications. They meet annually to vote on the best films and actors of the year.

Best Actor: Brad Pitt for "Moneyball" and "Tree of Life"