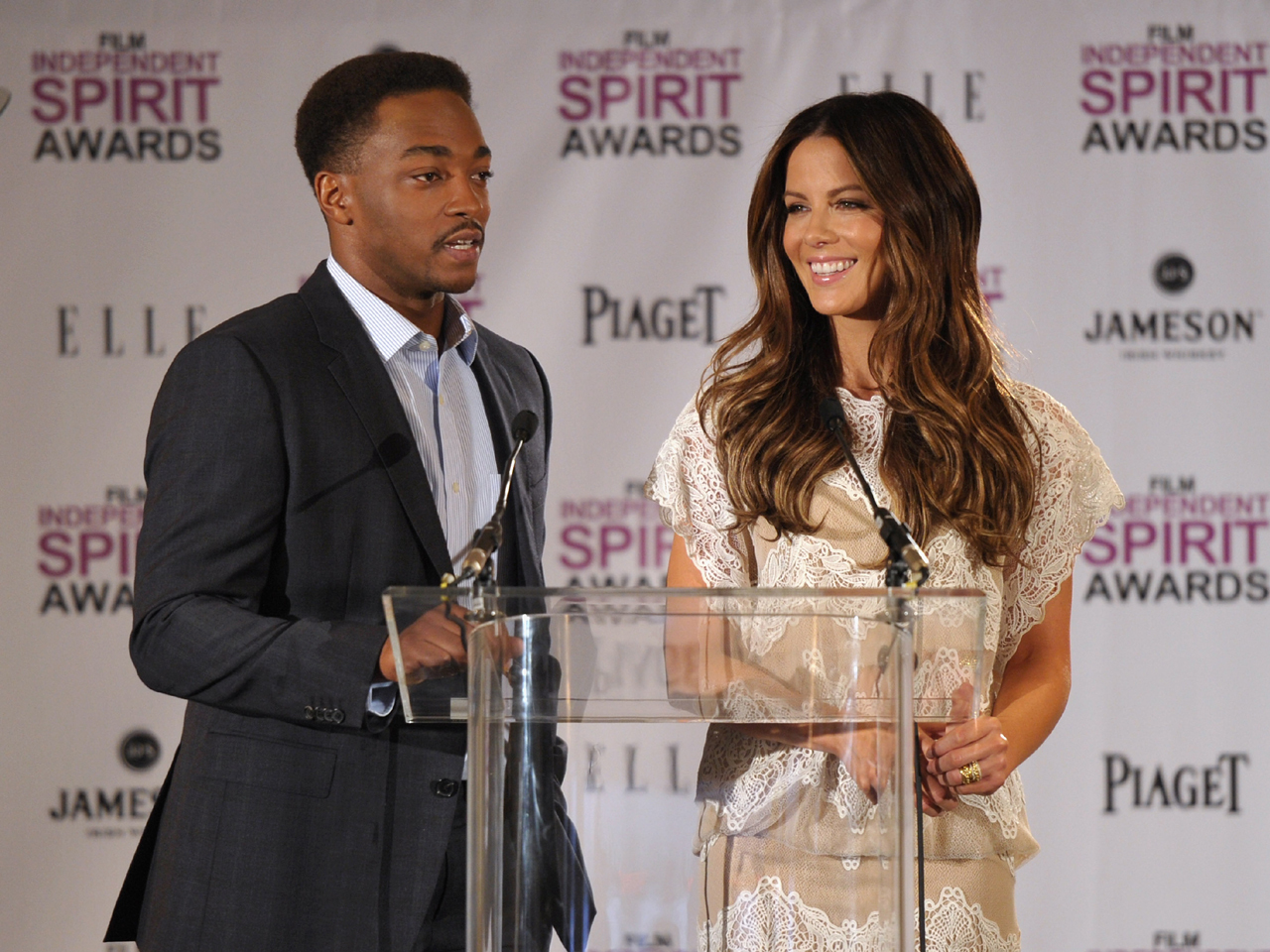 (CBS) The apocalyptic drama "Take Shelter" and the critically acclaimed silent film "The Artist" lead the pack of nominees for the 2012 Film Independent Spirit Awards - with five nods each.

Films up for four awards include "Beginners," "Drive," "The Descendants" and "Martha Marcy May Marlene."

Nominations are made by juries of filmmakers and critics.

The 27th annual awards ceremony will be held Feb. 25, the day before the Oscars, in Santa Monica, Calif. The event will be broadcast later that night on IFC.