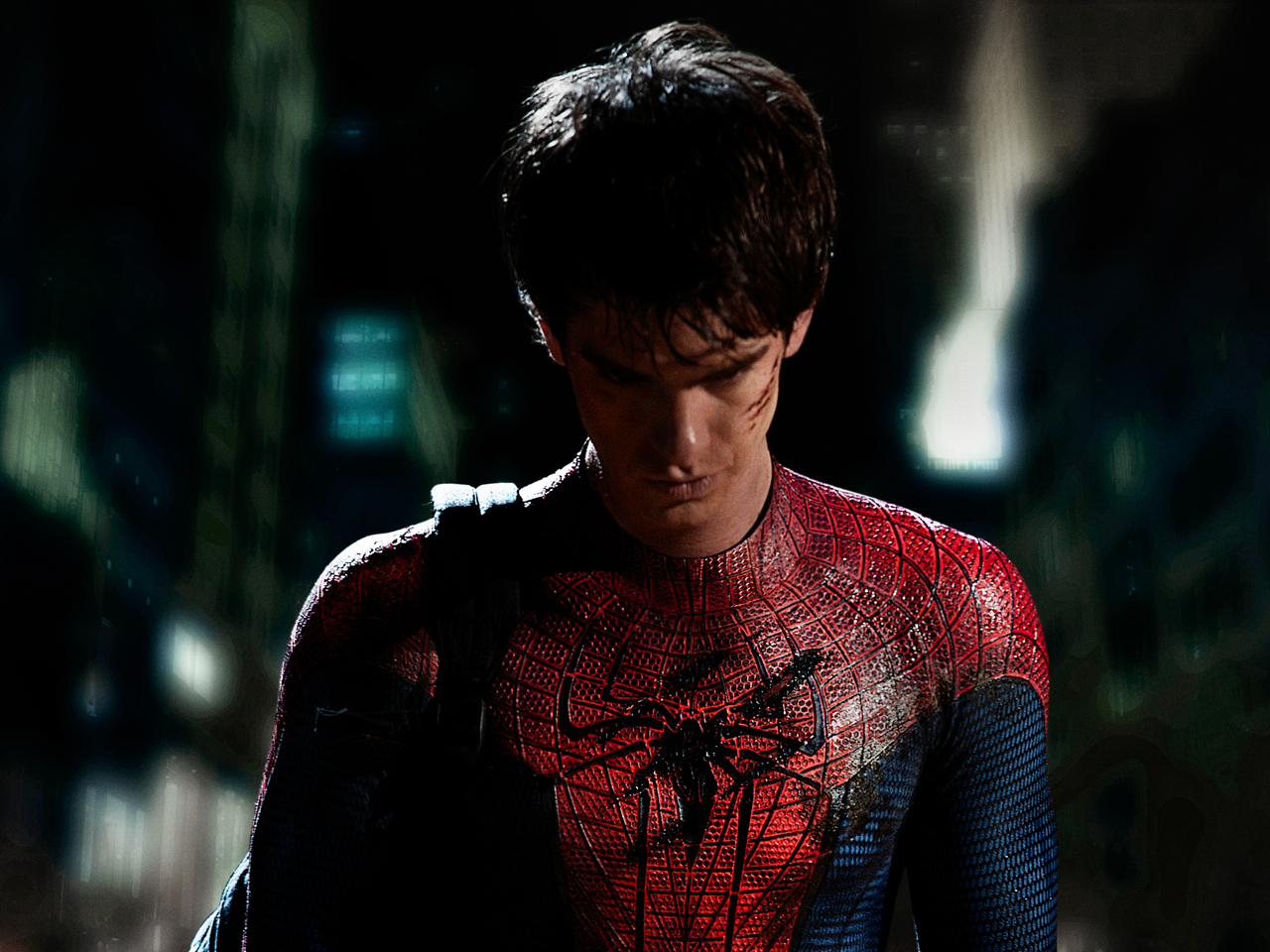 This reboot, starring Andrew Garfield as Peter Parker and Emma Stone as his love interest Gwen Stacy, has received fairly positive reviews  from critics. The film scored a 77 percent rating on the aggregator site Rotten Tomatoes.

"Spider-Man 2" had an Independence Day opening; the other two opened on the first weekend in May.

Here's what a few critics had to say.

Ann Hornaday, The Washington Post: "Marc Webb, best known for directing the inventive indie rom-com "(500) Days of Summer," again proves adept at capturing the emotional currents between characters, espically the young and love-struck Peter and Gwen. And he handles the action sequences with clarity and graceful pacing, especially when Spidey is whooshing over Sixth Avenue with a gorgeously choreographed assist from a squadron of friendly crane operators."

David Edelstein, CBS' "Sunday Morning" : "It's called 'The Amazing Spider-Man,' and more or less the same 'orgin story,' though comic nerds will write 10,000-word dissertations on the differences. For me, the main one is the new Peter Parker, alias Spider-Man, Andrew Garfield - the glowering dweeb from "The Social Network." Where Tobey Maguire was soft-faced and mild, Garfield is high-strung and simmering. His powers emerge in spasms; they twist him in knots, his body with a mind of its own."

Anthony Lane, New Yorker: "The idea that to be rendered superhuman is neither some sombre moral privilege nor a queasy Faustian temptation but a prelude to ungovernable slapstick might be just what the genre needs."

Peter Paras, E! News: "Though the very idea of rebooting Spider-Man only five years after the last sequel enraged geeks everywhere, The Amazing Spider-Man is just that. Andrew Garfield is less the so-earnest-it-hurts Peter Parker that Tobey Maguire portrayed, and more the wouldn't-it-be-cool to actually be Spider-Man variety."

Steven Rea, Philadelphia Inquirer: "Like most superhero movies, The Amazing Spider-Man taps into our primal dreams and desires. Emotional and physical flaws, feelings of inadequacy, our losses and lost chances ... all are given a chance at redress and redemption. It's hard not to respond to stuff like that on some level. But it's also hard to keep interested in the big screen, big noise, big whoop of it all."

Tell us: Will you see "The Amazing Spider-Man"?