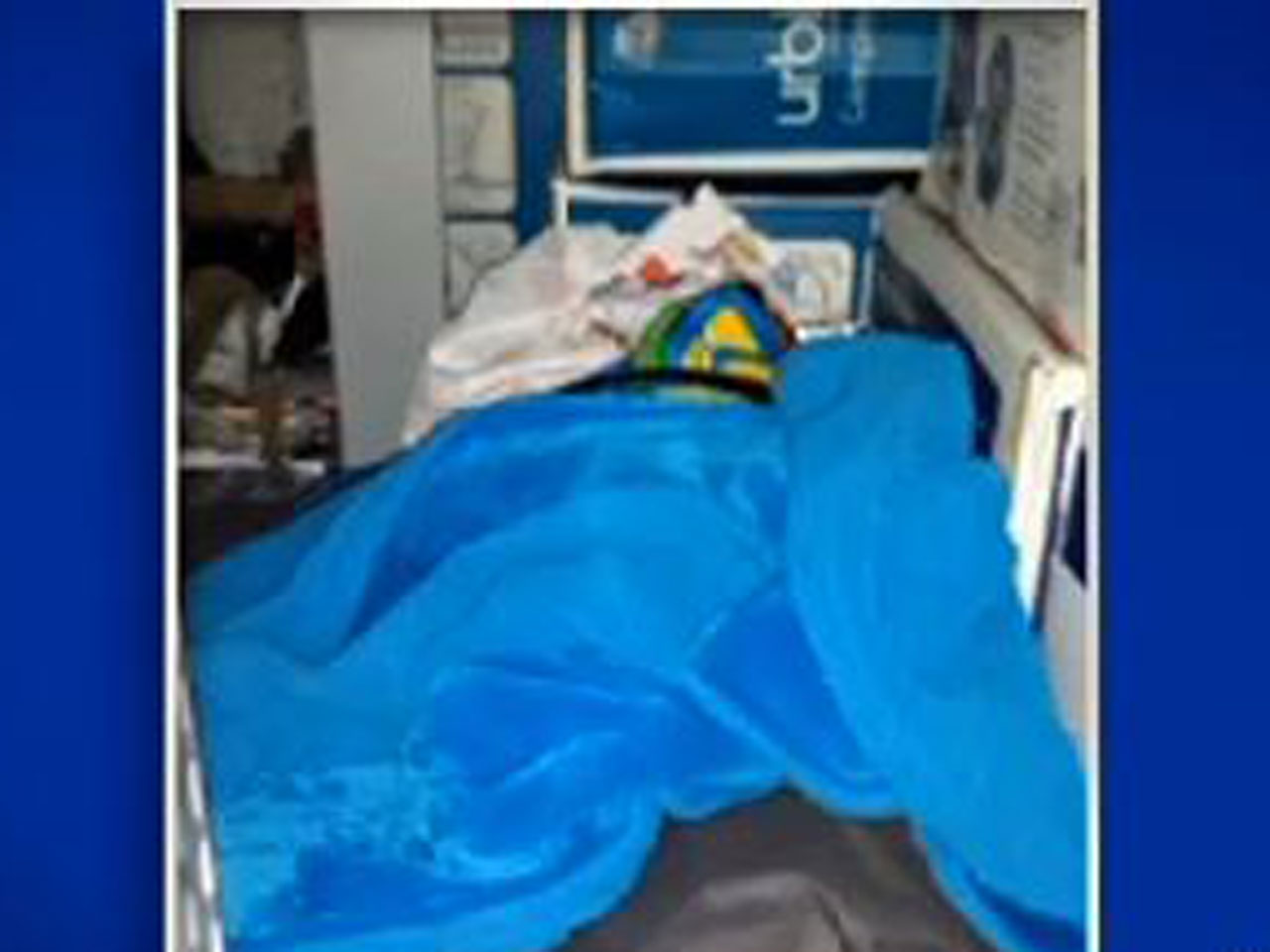 Employees of a Corsicana Walmart were shocked to find a teenage boy secretly living inside the store for several days, reports CBS Dallas.

The teen wasn't just hiding in the store. He built a secret hidden compound and was able to call the 24-hour store home for four days before being discovered.

CBS Dallas obtained exclusive photos of two campsites at the Walmart in Corsicana. One of them was on the aisle carrying baby products behind boxes of strollers. The other was behind stacks of paper towels and toilet paper.

"You would never expect that you're at Walmart there's someone living there and has been living there for four days. That's crazy," said Myrna Aguilar, a Walmart customer.

Customers who walked down the aisles where the teen was living never noticed two hidden compounds where the boy was able to store necessities, sleep in a makeshift bed and eat items taken from inside the store.

He created a crack in the back wall of the drink aisle to grab juice and even collected a fish from the pet department.

The photos show the clothing that employees say the boy would change in and out of every few hours to avoid detection.

Sources said the 14-year-old was so concerned about being caught he wore diapers instead of using the store restroom.

Eventually, a trash trail led to the teen's discovery.

Police were called and released the boy to the custody of relatives.

"I'm wondering what his parents think, and how come he didn't come home, and why aren't they worried about him," said customer Megan Nicholson.

Child Protective Services told CBS Dallas the boy lives with relatives but was visiting other relatives when he disappeared.

Sources said the teen tried to run out of the store when he was discovered.

CPS said they are usually called in to investigate cases like this but were not called this time.

There's no indication Walmart plans to file criminal charges at this point.