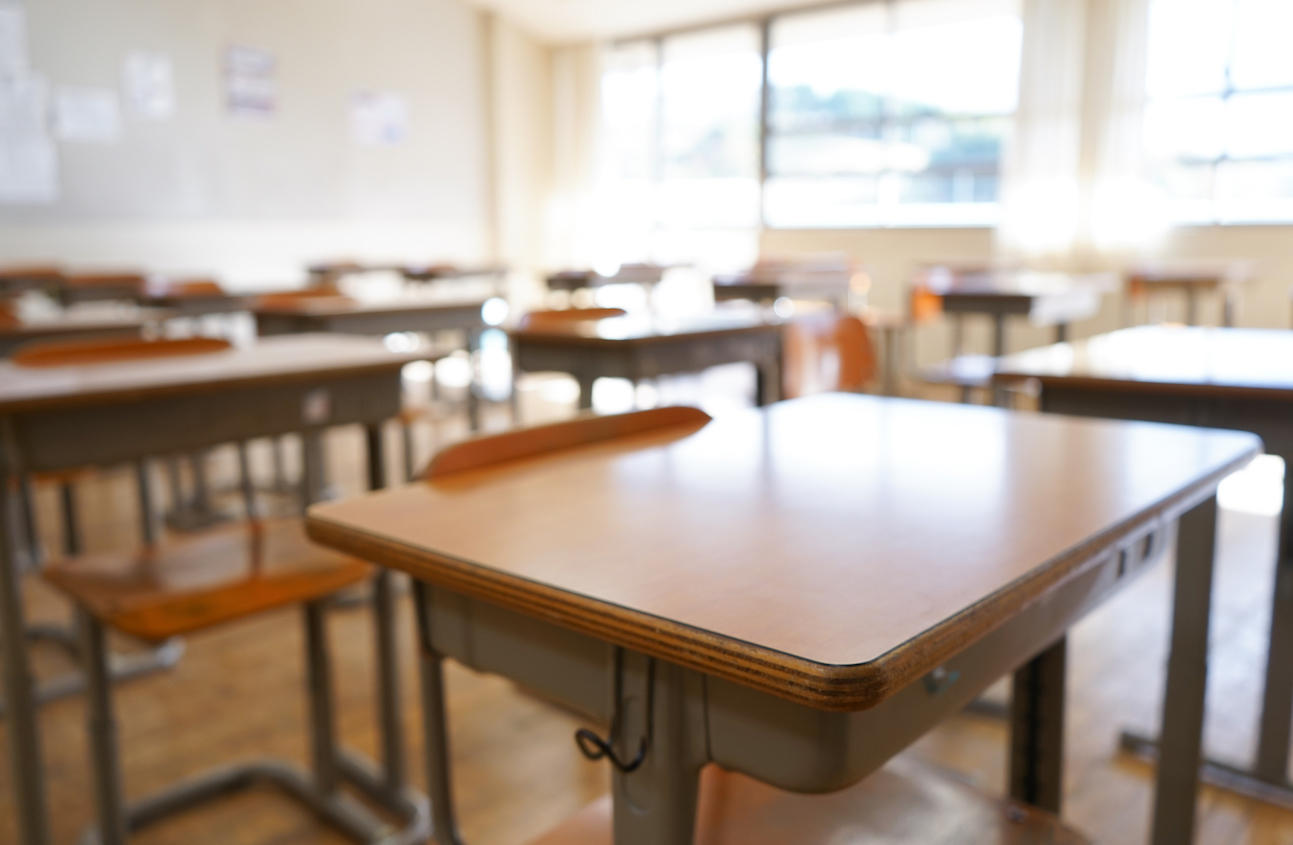 THREE RIVERS, Texas -- The board of trustees for a Texas school district has reinstated corporal punishment, CBS affiliate KHOU-TV reports.

Officials with the Three Rivers Independent School District (ISD), nearly 75 miles south of San Antonio, approved the plan Tuesday night. Students will only be subject to paddlings if a parent signs off first.

With the decision, Three Rivers ISD joined 26 other districts that allow corporal punishment.

Students will receive one paddling for minor incidents, such as disobeying classroom rules.

But in rural areas of the state, more districts allow the punishment. In 2015, Sealy ISD decided to ban the practice.

"We think that corporal punishment should be a family decision, not a school decision," superintendent Sheryl Moore said. "We will provide the parent with all the information necessary regarding the situation so they can decide whether they think that's appropriate. But that's not something the school district wants to be involved in."

After the ruling, parents sounded off on the KHOU-TV Facebook page, chiming in on both sides of the argument.

"If parents would teach their children how to act right, they wouldn't have to worry about they're kid getting paddled at school. I say if you don't want someone to teach your kids respect, DO IT YOURSELF!" one commenter wrote.

Another said, "Do a little research on kids who were spanked and see that they are much more likely to end up in prison than kids who were disciplined with other methods. Paddling has no place in any school or home."

"If anyone ever touched my kid, I would beat them senseless. Nope, no way. I would pay for private school," another commenter wrote.