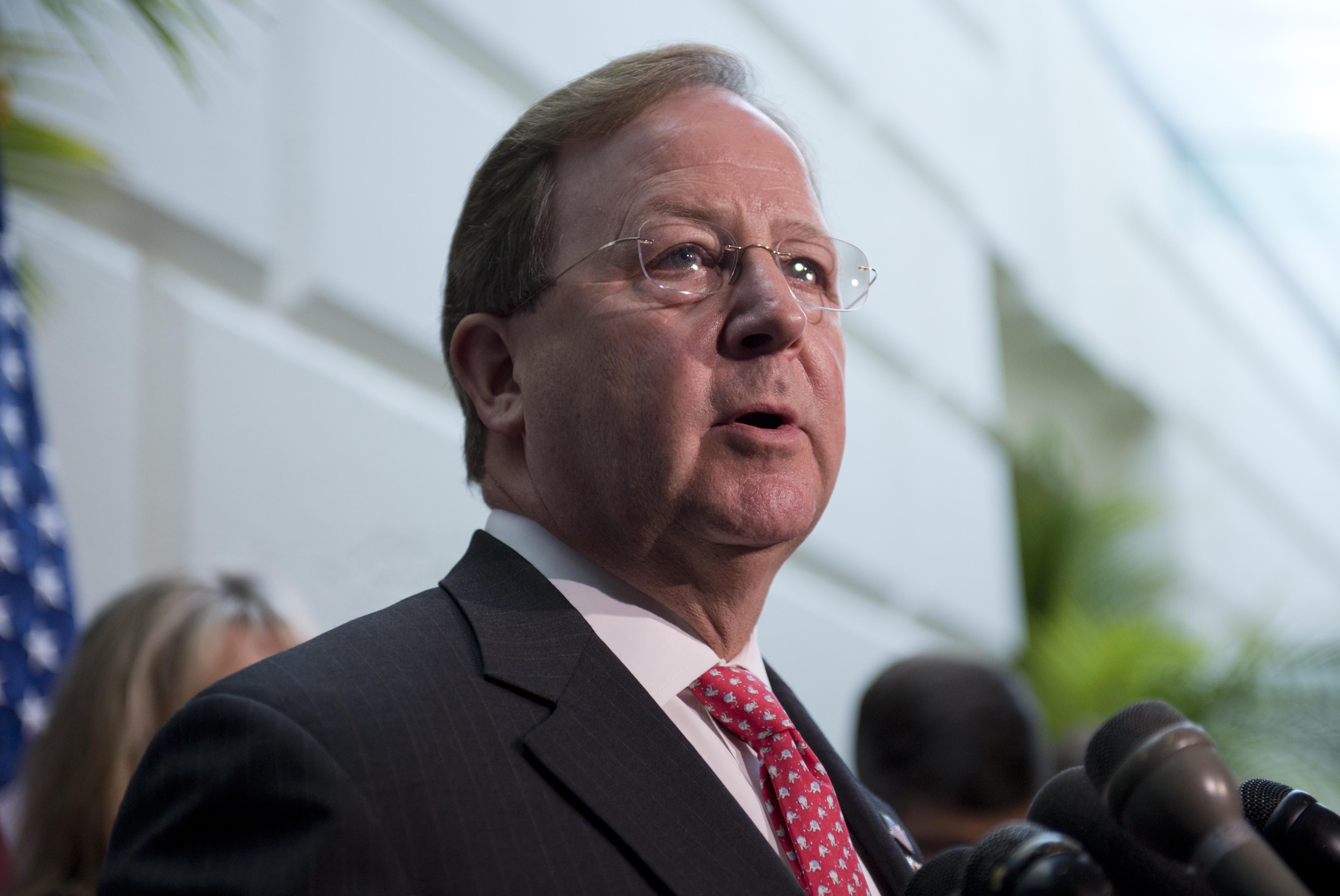 A key House Republican is recommending that President Trump kick his children out of the White House in the wake of revelations that Donald Trump Jr. met with a Russian lawyer last year who offered dirt on Hillary Clinton.

"I'm going out on a limb here, but I would say that I think it would be in the president's best interest if he removed all of his children from the White House," Rep. Bill Flores, R-Texas, told TV station KBTX on Wednesday when asked about the Don Jr. meeting.

"I do find issues with the meeting," Flores said. "It's a meeting that should not have taken place...I think he thought he was looking out for his father's best interest."

Flores is the former chairman of the conservative Republican Study Committee. But on this issue, at least among among Republicans, he's in the minority. The president and a number of congressional Republicans have dismissed the concerns that he Don Jr. shouldn't have taken the meeting.

While Don Jr. and Eric Trump don't work in the White House, his daughter Ivanka serves as an adviser and son-in-law Jared Kushner serves as a senior adviser and assistant to the president.

"You know these things where you bring family into government never seem to work out quite right. I've known people up on Capitol Hill who would install their wives as the chief of staff and then you realize you can't fire your wife," he said. "I think the whole idea of trying to run the presidency like a family grocery store, I don't think that works very well."