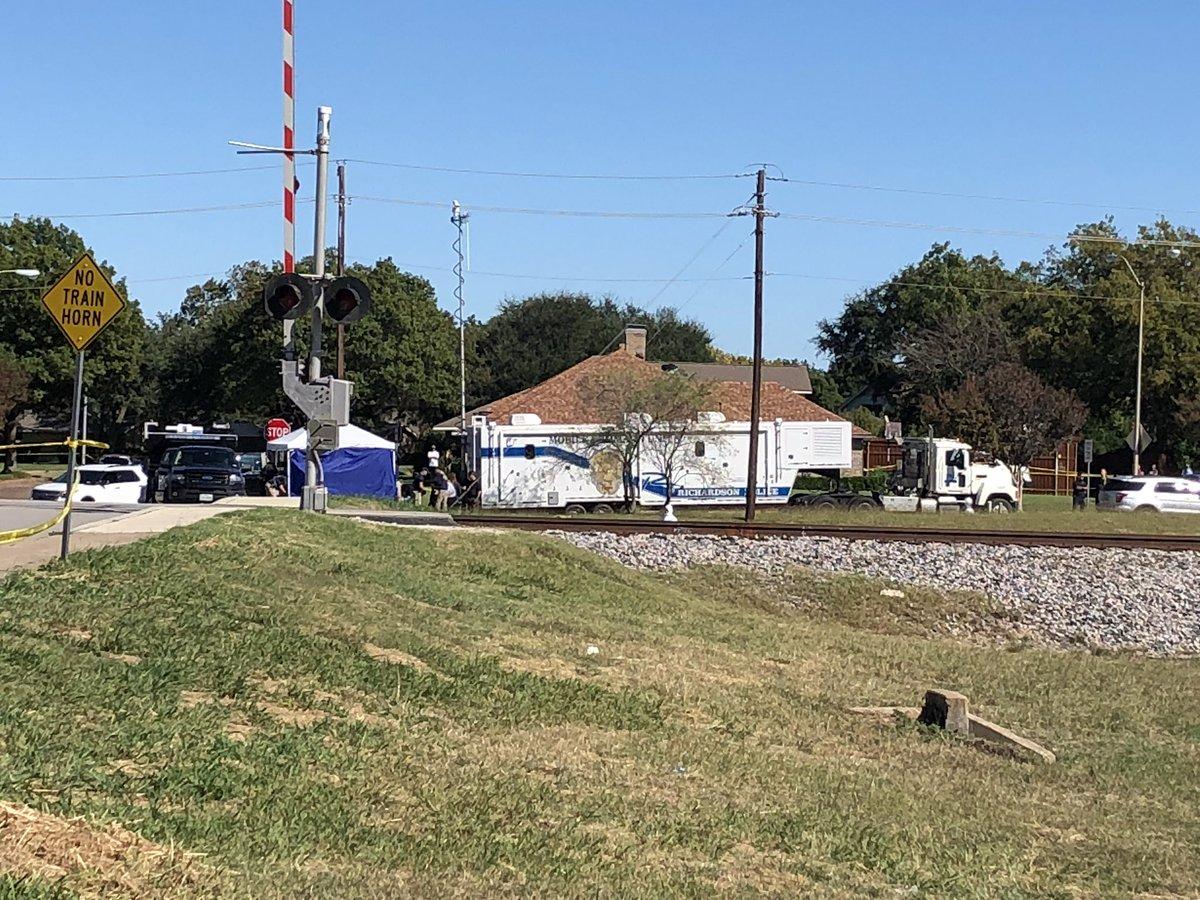 Police said they haven't confirmed the identity of the child, but they believe it likely belongs to missing 3-year-old Sherin Mathews.

In a news conference, police said the body was discovered during search efforts for the missing girl.

Mathews has been missing since Oct. 7, and police said earlier this month that the young girl's parents were being uncooperative.

CBS Dallas/Fort Worth reports the adoptive father, 37-year-old Wesley Mathews, said he ordered his daughter to stand next to a tree behind the fence at their Richardson home at around 3 a.m. as punishment for not drinking her milk, according to an arrest affidavit. The tree is across an alley from the home.

Mathews went outside about 15 minutes later to check on her, but she was gone, the affidavit states. The child, who has a eating disability, was wearing leggings, a pink long-sleeved shirt and pink flip-flops.

The father didn't notify police that his daughter was missing until about five hours later, said Sgt. Kevin Perlich. He said the delay in reporting the matter "is certainly concerning to us."

"That does not seem like a normal response that one would do if you have a missing child," Perlich said.

Mathews was arrested Saturday on a charge of abandoning or endangering a child. He has since posted bond, according to Perlich. Police also seized various items in the family's home and vehicles during the investigation.

Police said Mathews is required to wear an ankle monitor. They say neither he nor the child's adoptive mother is cooperating with investigators, reports CBS Dallas Fort/Worth. Each have reportedly hired lawyers.

Sherin's parents are also expected in court Monday to regain custody of their 4-year-old daughter who was removed from the home by Child Protective Services.

Police are awaiting confirmation from the medical examiner on the identity of the body that was found.

People have also gathered at a memorial that was set up for Mathews at the site of where, according to her father, she was last seen.