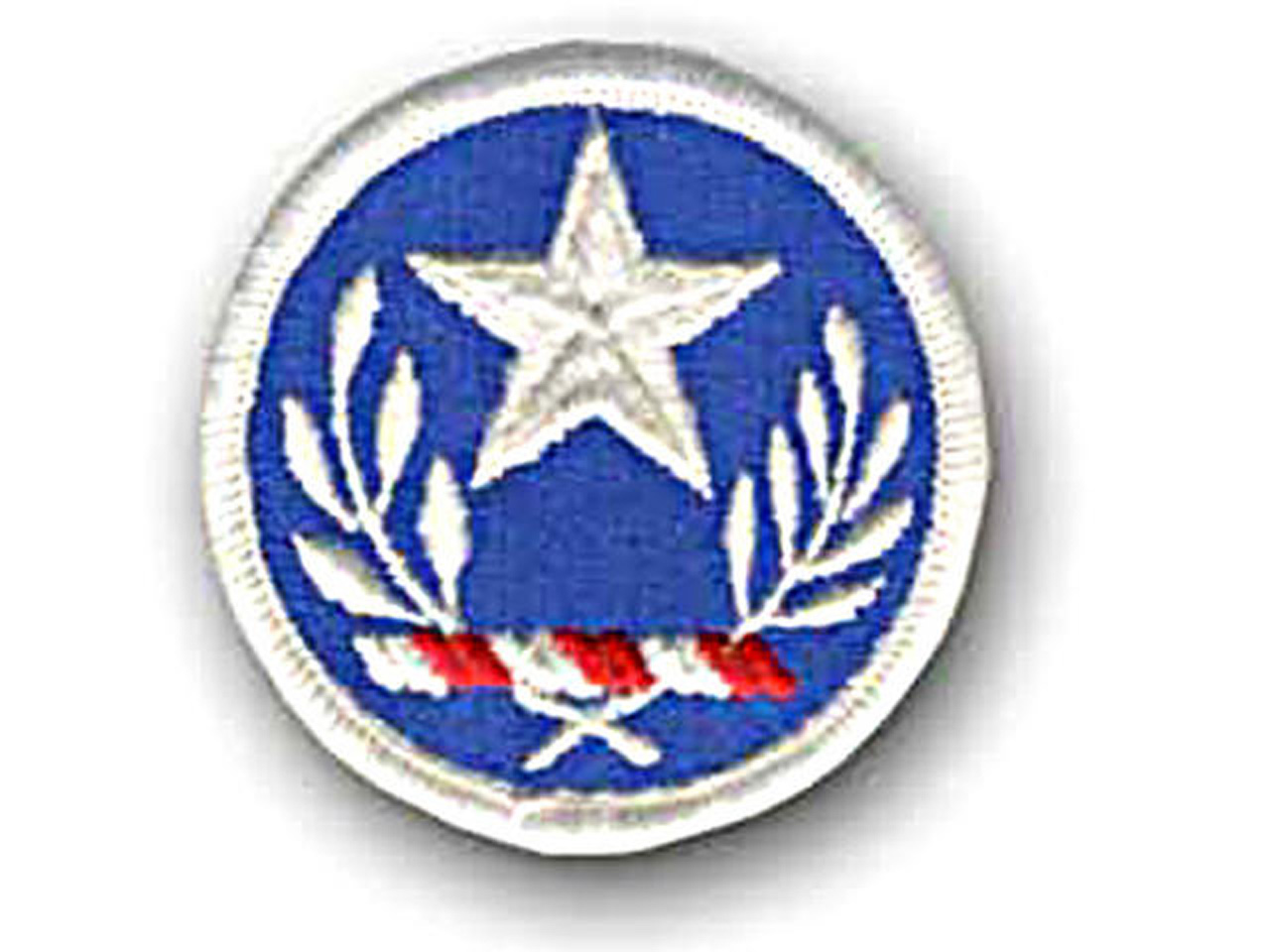 SAN ANTONIO -- The Texas National Guard will immediately begin letting same-sex couples register for benefits after the Defense Department approved a new procedure for enrolling National Guard members and their dependents for benefits.

"We're going to go back to business as usual. It will be full service," Lt. Col. Joanne MacGregor, a Texas Guard spokeswoman, told the San Antonio Express-News, referring to the decision that came late Tuesday.

The Texas National Guard commander had ordered the Texas Military Forces, the umbrella command of all Texas National Guard units, not to process any applications from same-sex couples. Maj. Gen. John Nichols had said the Guard was a state agency bound by Texas law, which doesn't recognize same-sex marriage.

In a statement late Tuesday, the Texas Military Forces said federal personnel will handle the registrations, removing the legal conflict with state law.

The decision will mean same-sex couples now can obtain the same services granted to heterosexual married couples, ranging from access to base commissaries to medical care and housing allowances.

However, critics of the state's position said they remain concerned.

"The personnel, funding and systems being used previously to process these enrollments were already federally funded," said Stephen Peters, president of American Military Partner Association, a nonprofit advocacy group for same-sex military spouses and their families. "Requiring everyone, both gay and straight couples, to travel potentially far distances away from their home units to enroll for benefits at a facility on federal property sounds more like they are making it worse for all, rather than simply complying with federal directives.

"This kind of an outcome is dangerous because it only encourages animosity toward our families."

Thirty-three states have banned gay marriage, while 19 offer benefits for same-sex spouses. Georgia and Louisiana are the only states still barring registration for benefits by same-sex National Guard spouses. No state has said it would completely bar same-sex couples from receiving benefits once they are enrolled by the Department of Defense as military dependents.

The Defense Department decided last summer to offer the same benefits to same-sex military spouses and civilian workers after the U.S. Supreme Court struck down part of the federal Defense of Marriage Act as unconstitutional. Nichols had asked Texas Attorney General Greg Abbott for a legal opinion about whether he can process applications for military benefits for same-sex couples under a Pentagon directive even though gay marriage is banned in Texas. No opinion has been forthcoming.

An Abbott spokesman did not respond to a message The Associated Press left for comment.

Abbott has been a vocal critic of attempts to grant gays and lesbians the right to marry and has issued advisory opinions criticizing local authorities for extending benefits to same-sex couples. He also has threatened to sue San Antonio after the city passed an ordinance outlawing discrimination based on sexual orientation.

Dan Price, CEO who cut his pay so workers earned $70,000, quits
Thanks for reading CBS NEWS.
Create your free account or log in
for more features.
View CBS News In
CBS News App Open
Chrome Safari Continue
Be the first to know
Get browser notifications for breaking news, live events, and exclusive reporting.