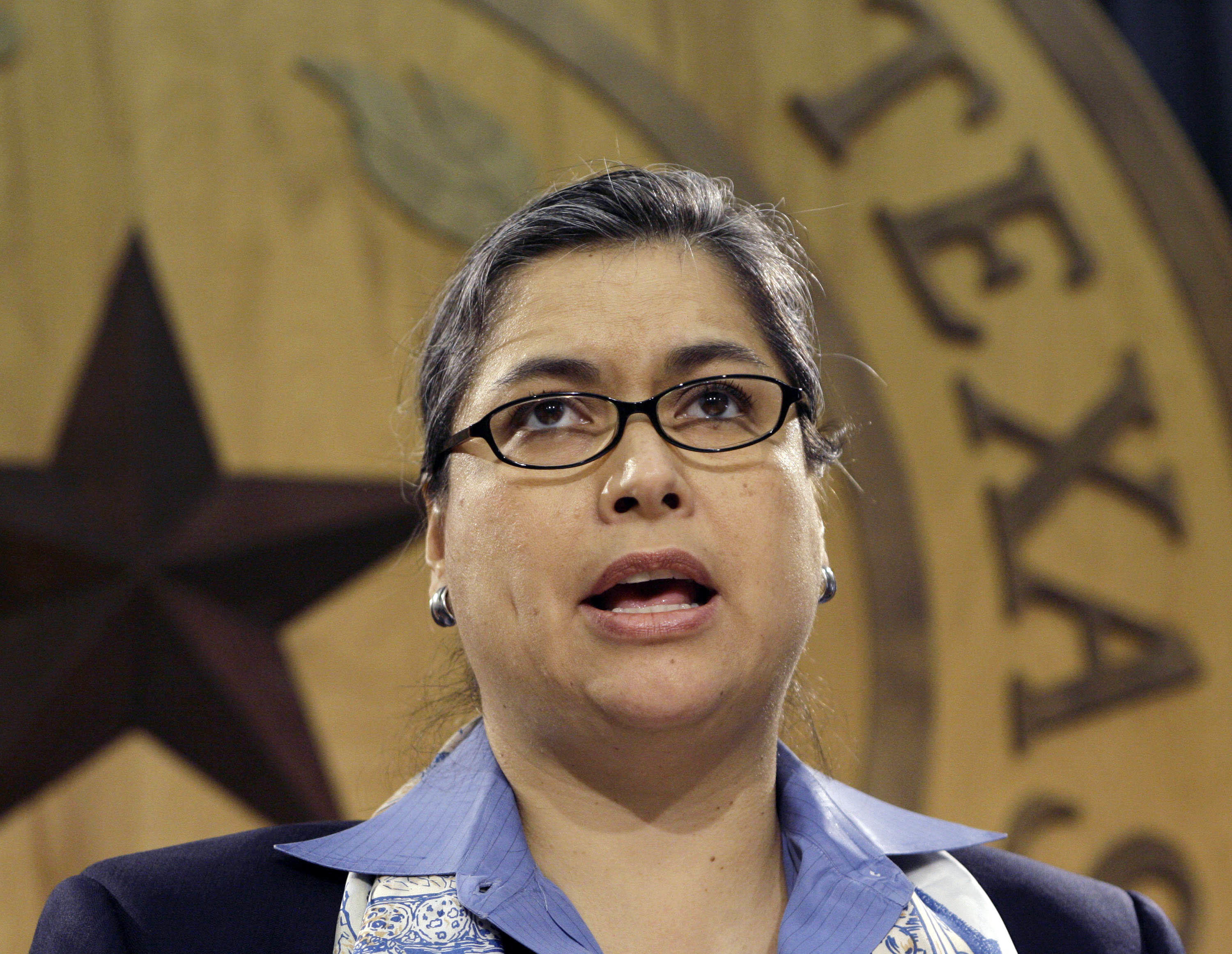 House Bill 4620, dubbed the “Men’s Right to Know Act,” will be taken up by the State Affairs Committee in the Texas House of Representatives, the Houston Chronicle reports.

Democratic state Rep. Jessica Farrar of Houston introduced the legislation in March to mock restrictions on women’s access to abortion and other health procedures.

With the stated purpose of regulating “men’s health and safety,” the bill would create a “civil penalty for unregulated masturbatory emissions” that occur “outside of a woman’s vagina [or] medical facility.”

Another provision in the bill would create an informational packet called “A Man’s Right to Know,” similar to a current proposal requiring doctors provide women seeking abortions with a pamphlet called “A Woman’s Right To Know.” The male version of the booklet would include information “related to the benefits and concerns of a man seeking a vasectomy, Viagra prescription, or a colonoscopy” and must “include artistic illustrations of each procedure.”

Farrar’s bill also establishes legal protections for doctors who refuse to perform certain procedures because of “their personal, moralistic, or religious beliefs.”

Men would be required to undergo a rectal exam before being given a prescription for Viagra or getting a vasectomy. Farrar told the Chronicle in March that this requirement mimics state laws requiring women seeking abortions to undergo a transvaginal ultrasound, which “has nothing to do with her health care.”

Farrar told the Chronicle that “a lot of people find the bill funny,” but she introduced it to make a point about women’s health care.

“What’s not funny are the obstacles that Texas women face every day, that were placed there by legislatures making it very difficult for them to access healthcare,” she said.

In 2016, the Supreme Court struck down a 2013 Texas law that led to closures of abortion clinics across the state. However, lawmakers in the Republican-controlled statehouse are now considering at least three new abortion-related bills, including one mandating fetuses be buried or cremated.