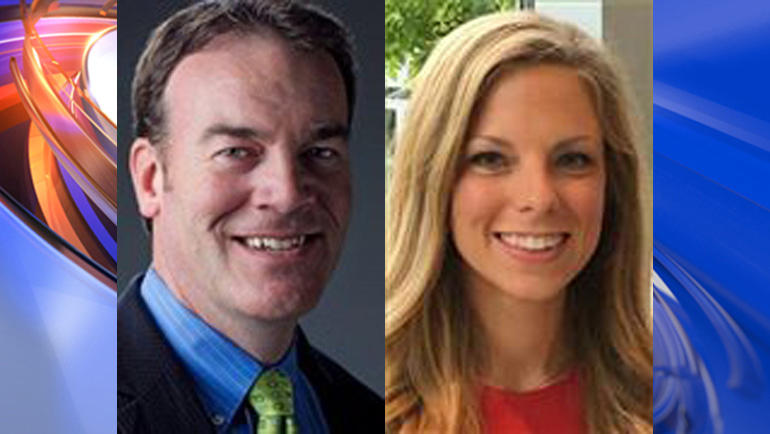 INDIANAPOLIS -- The driver of a speeding Tesla electric car that crashed and burned in Indianapolis, killing her and a passenger, was too drunk to drive, according to a police report released Wednesday.

McCarthy, a former FBI agent, was the president and CEO of Case Pacer, an Indianapolis-based software company, CBS affiliate WTTV reports. Speckman, who was newly engaged, had recently graduated from law school and was working at the company.

Palo Alto, California-based Tesla Motors has said it’s unlikely its semi-autonomous Autopilot system was engaged when the car crashed, because Autopilot would have limited the vehicle’s speed to less than 35 miles per hour on the street where the crash occurred.

Tesla told The Indianapolis Star in a story published Wednesday that it’s working with investigators and is “deeply saddened” by the crash.

Tesla has said the car sustained so much damage that it didn’t transmit data to the company’s servers. That data would show if the driver had the car in Autopilot mode. Police haven’t yet determined how fast the car was going, but the damage suggests it was speeding.

The crash happened about 1 a.m. on Nov. 3 when the car hit a tree, crashed into a building and caught fire, leaving a trail of burning battery components. According to the report, Speckman died of crash-related injuries while McCarthy died of injuries including burns.

“You have to be careful about making blanket assumptions that a lot of debris equals a lot of speed,” Sgt. Doug Heustis, the lead crash investigator for the Indianapolis Metropolitan Police Department, told the newspaper.

The Autopilot system, which was introduced in 2015, can automatically drive the car at a set speed and keep it within its lane. Drivers need to touch the wheel at certain intervals or the system will turn off.