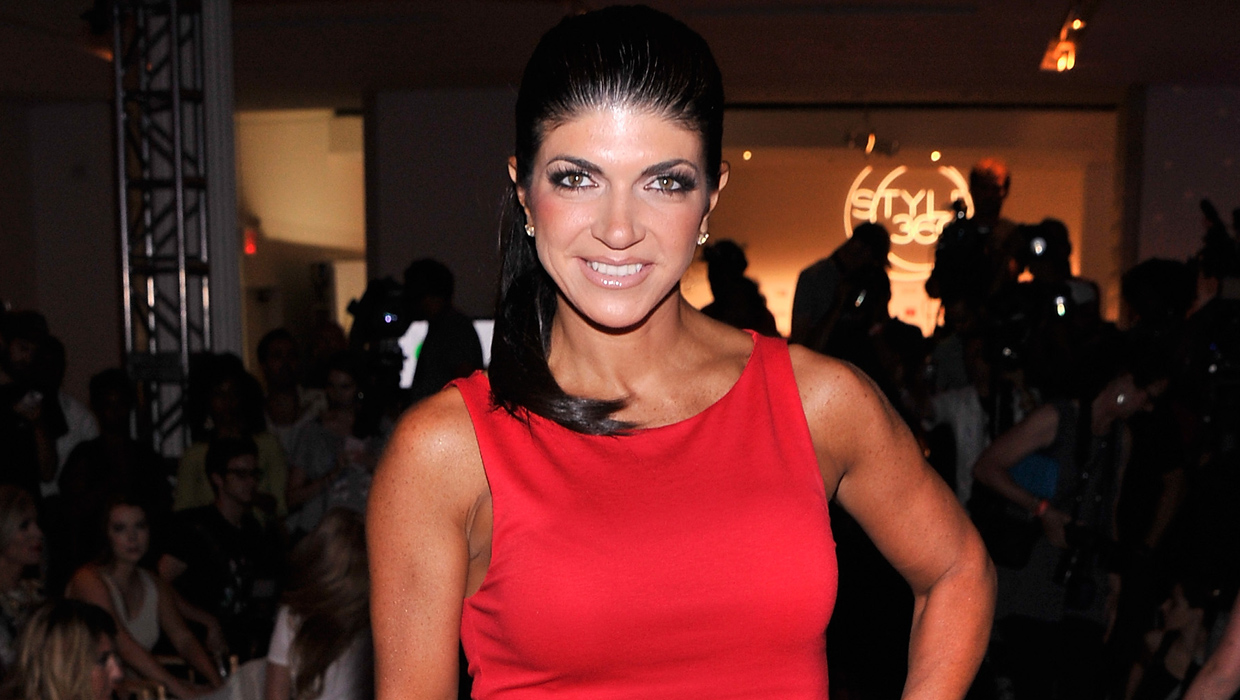 Teresa Giudice is blaming her lawyer for her upcoming jail time, and is taking legal action.

After the courts sentenced "The Real Housewives of New Jersey" star to 15 months in prison after she and her husband Joe Giudice were convicted on fraud charges, Teresa is now suing attorney James Kridel -- who represented her during her 2009 bankruptcy filing -- for $5 million.

The couple filed bankruptcy in 2009, saying they had $11 million in debt. Though their filing was dropped in 2011, this petition led to the federal fraud charges against the two. In the 39-count indictment, Teresa and Joe were accused of hiding assets when they submitted their Chapter 7 petition.

The lawsuit filed -- and obtained by ET -- in the Manhattan Supreme Court on Tuesday claims that Kridel prepared inaccurate amendments, mishandled the bankruptcy filing and ultimately failed to prepare Teresa for a meeting with the federal Bankruptcy Court trustee and creditors.

Guidice is to report to the Federal Correctional Institution, Danbury -- the same facility that inspired the hit Netflix show "Orange is the New Black" -- on Jan. 5. Her husband Joe has been sentenced to 41 months in prison and will serve his time once his wife is released. The split in sentencing is so one of them can look after their four young daughters.

While Teresa is blaming her conviction on her former lawyer, ET's Kevin Frazier sat down with the reality star's former crisis manager, Wendy Feldman, who believes Teresa's problems are her own. Wendy claims the TV personality refused to take her advice. "Teresa and her circumstances are the most difficult," she told ET. "I inherited a mess."

Do you think Teresa should sue her bankruptcy lawyer? Sound off in the comments and tweet #ETnow.