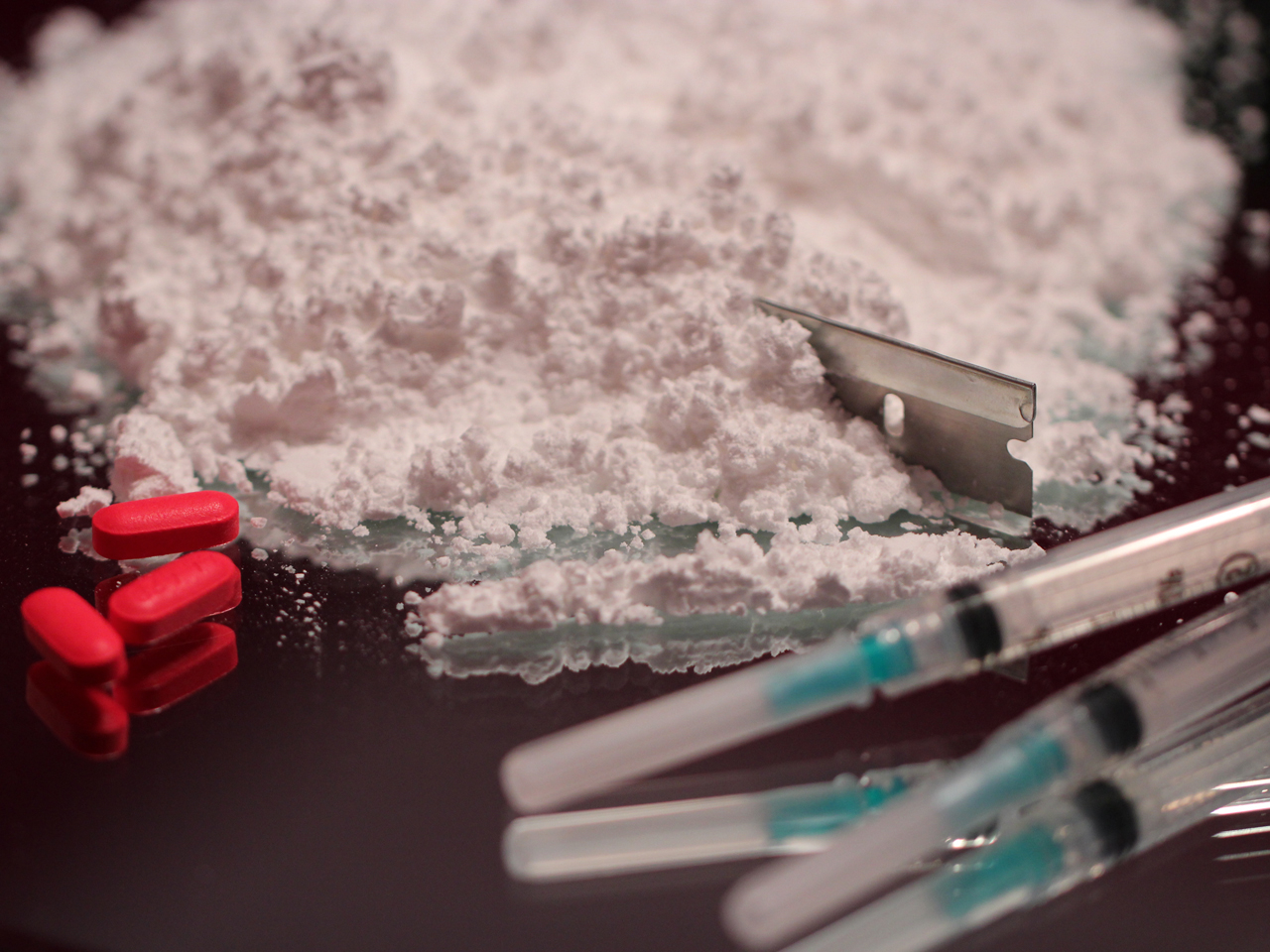 Two states, Colorado and Washington, permit the recreational use of marijuana.

The new study findings are from a government report outlining the extent of substance use and mental illness in the nation. The report is based on an analysis of data from the 2013 National Survey on Drug Use and Health.

It also found that 4.5 million Americans aged 12 and older said they were current (past month) nonmedical users of prescription pain relievers, 1.5 million were cocaine users, 595,000 were methamphetamine users and 289,000 were heroin users.

Almost 23 million Americans aged 12 and older need treatment for drug or alcohol use, but only 2.5 million received treatment at a specialty facility, according to the U.S. Substance Abuse and Mental Health Services Administration (SAMHSA) report.

It also found that more than 14 percent of adults aged 18 and older said they received mental health treatment or counseling in the past year, and that nearly 44 million had a mental illness in 2013.

Ten million adults aged 18 and older said they had a serious mental illness in the past year that interfered with a major life activity, according to the report.

"As we celebrate the 25th anniversary of National Recovery Month our nation can be proud of the strides made in successfully promoting the power of recovery from mental and substance use disorders," SAMHSA Administrator Pamela Hyde said in a government news release.

"However, throughout our nation thousands still needlessly suffer the ravages of untreated substance use and mental disorders. We must reach out to all people with unmet need so that they can return to lives full of hope, well-being and fulfillment," she added.

People in recovery deserve an official voice at all levels of government, Michael Botticelli, acting director of National Drug Control Policy, said in the news release.

"We must continue to use that voice to share our triumphs and our challenges, and show the world that millions of us are leading happy, healthy, productive lives in long-term recovery. Each recovery story we tell chips away at the misconceptions that keep someone struggling with an addictive disorder from asking for help," he added.