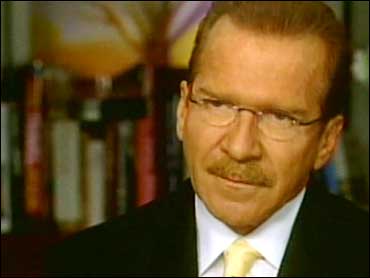 Pat O'Brien, former CBS Sports announcer and now the presenter of The Insider' will write an autobiography to be released in the fall of 2011.

In his autobiography, he will write about his painful divorce from Linda,  his wife of more than 30 years, his successful television career, and a highly public rehab experience.

O'Brien told US magazine in an interview, "My story is one of having the best seat in the house in sports and on the red carpets and then a successful recovery from the nightmare disease of alcoholism that nearly led to my death.

Not many people know what it's like to be in the middle of a firestorm that is a scandal and the personal insights and collateral damage offer valuable lessons to everybody," he said.

After his 30-year marriage terminated in 2004, the television anchor went to rehab to treat his alcoholism. In 2008, he got engaged to his long-term girlfriend Betsy Stephens.