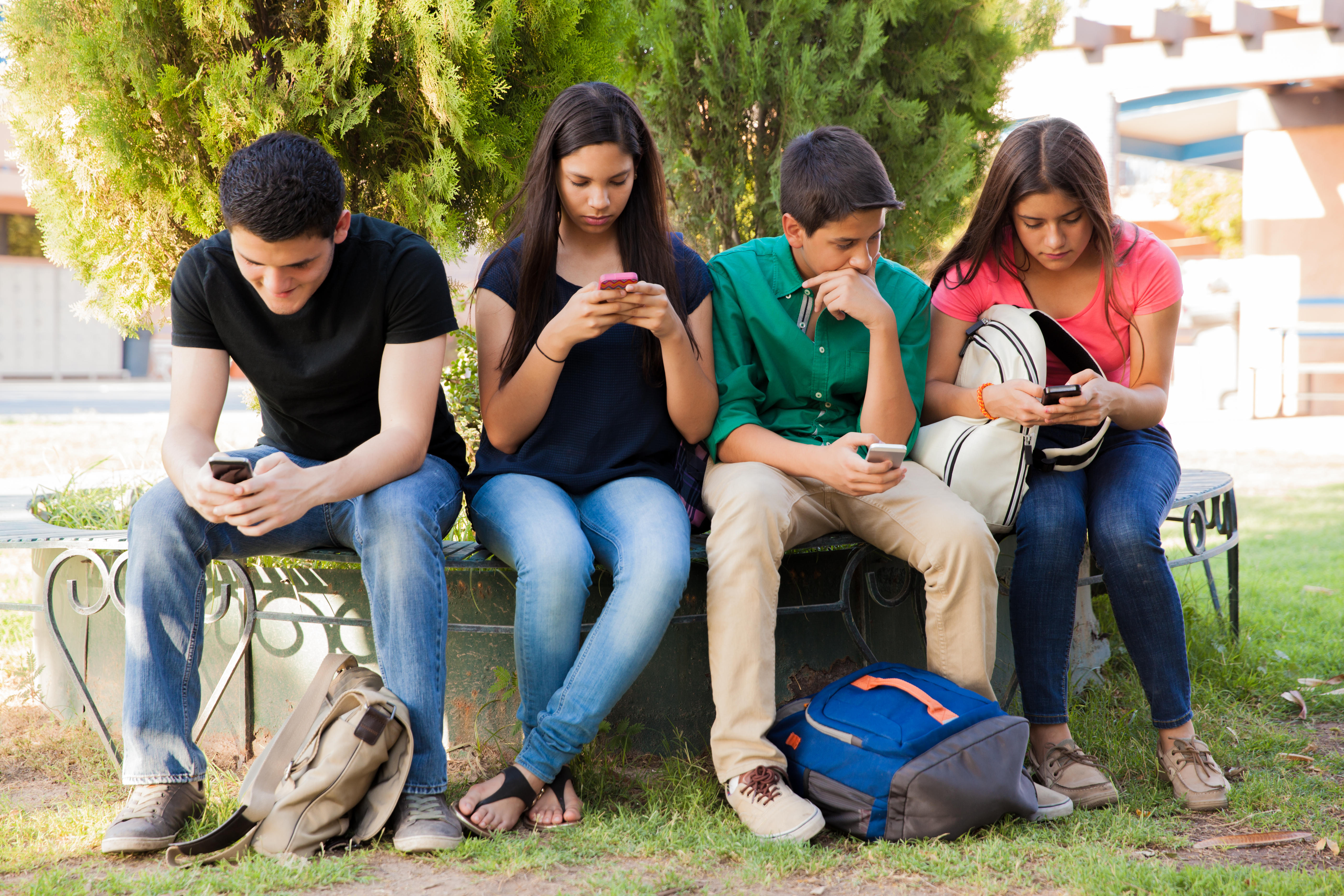 Here's some compelling evidence that Americans have become a sedentary bunch: Research suggests that the average teen is no more active than the average 60-year-old.

Researchers analyzed data from more than 12,500 people of various ages who wore activity tracking devices for seven straight days as part of national health surveys conducted between 2003 and 2006.

But in the study, more than 25 percent of boys and 50 percent of girls aged 6 to 11 and more than 50 percent of males and 75 percent of females aged 12 to 19 did not reach the WHO guidelines, according to the researchers from the Johns Hopkins Bloomberg School of Public Health in Baltimore.

"Activity levels at the end of adolescence were alarmingly low, and by age 19, they were comparable to 60-year-olds," senior study author Vadim Zipunnikov said in a Hopkins news release. He is an assistant professor in the department of biostatistics.

"For school-age children, the primary window for activity was the afternoon between 2 p.m. and 6 p.m.," Zipunnikov said. "So, the big question is, how do we modify daily schedules, in schools, for example, to be more conducive to increasing physical activity?"

The study also found that the only increases in physical activity levels occurred among young adults during their 20s. Activity levels fell through midlife and older adulthood.

The researchers also identified different times throughout the day when activity was highest and lowest among the different groups. They said this information could help boost physical activity by targeting times with the least activity, such as during the morning for children and teens.

The study was published online recently in the journal Preventive Medicine.

While WHO recommendations focus on moderate-to-vigorous activity, even low-intensity physical activity should be encouraged, the researchers suggested.