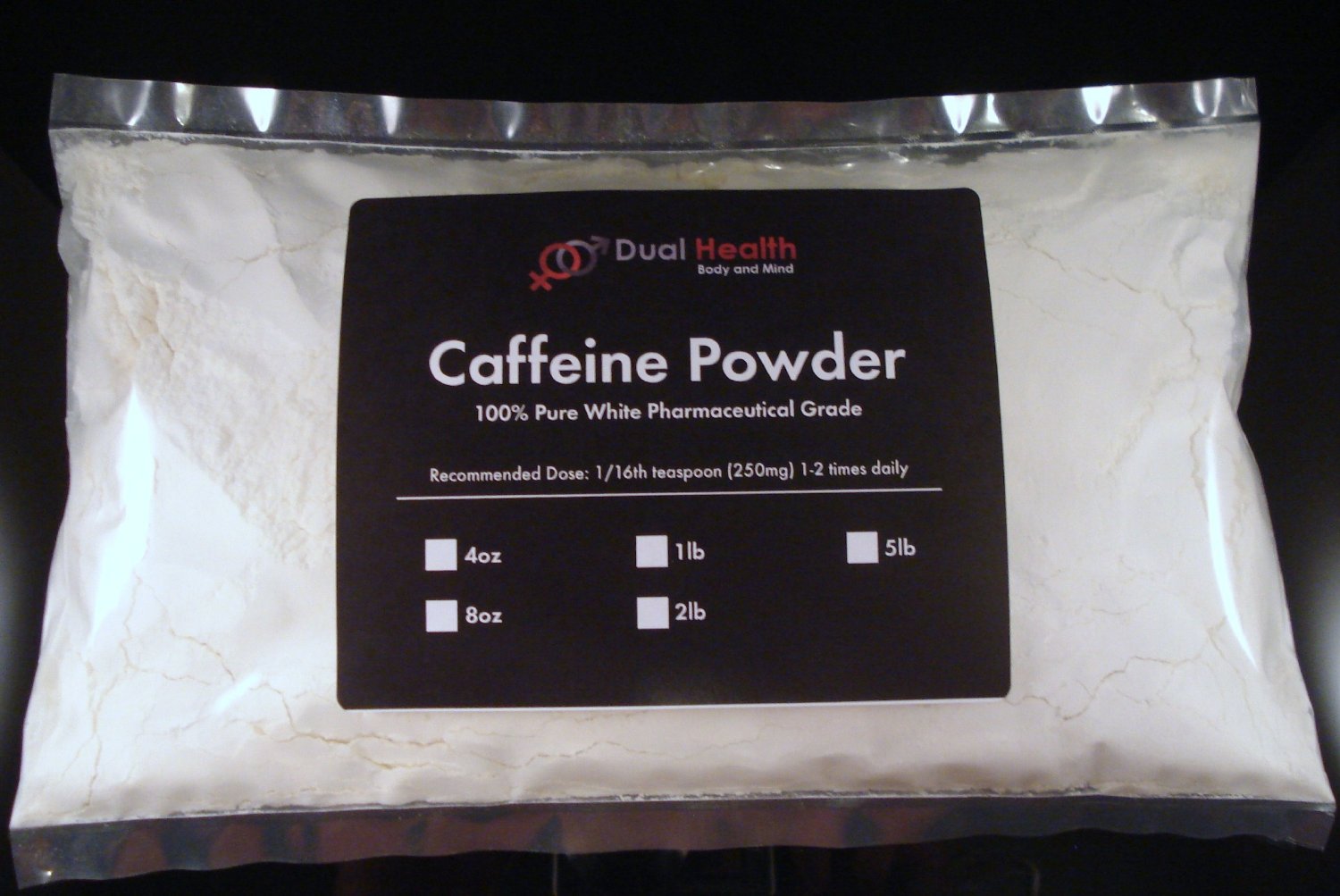 The coroner ruled the cause of death to be a lethal dosage of pure caffeine.

"We had never seen this before," coroner Stephen Evans told CBS News.

Evans said Stiner, a high school wrestler, was a healthy young man, but that the amount of caffeine in his system caused a cardiac arrhythmia and a seizure.

"That's a very dangerous situation and I think it needs to be regulated better," Evans said.

Pure caffeine powder can easily be bought on the Internet in bulk - and because it's labeled as a supplement it's not currently regulated by the FDA.

Bags of pure caffeine often show the recommended dose as 250 mg, or one-sixteenth of a teaspoon - that caffeine is the equivalent of 3 red bulls - if someone took just one full teaspoon that would be 50 red bulls at once.

"I think that's really the scary thing, is that everybody thinks that caffeine is so safe because it's everywhere," said CBS News Contributor Dr. Tara Narula.

According to Narula, that misconception -- even for energy drinks -- can have serious effects

"The message is for parents, kids and adults, everybody to understand that when you are using things that are not regulated, you don't know how much you are getting, you don't know what else is in there," she said.

Narula insists that for kids especially, the advertising of energy drinks and caffeine supplements can be enticing.

"That's a time of your life where you want so desperately to feel good about yourself, to fit in and you think that 'Hey I'm taking something that's safe, I'm taking caffeine,'" she said. "They just don't recognize that in these unregulated, unsafe doses, it can be so deadly."

U.S. still on edge in face of uncovered terror plot