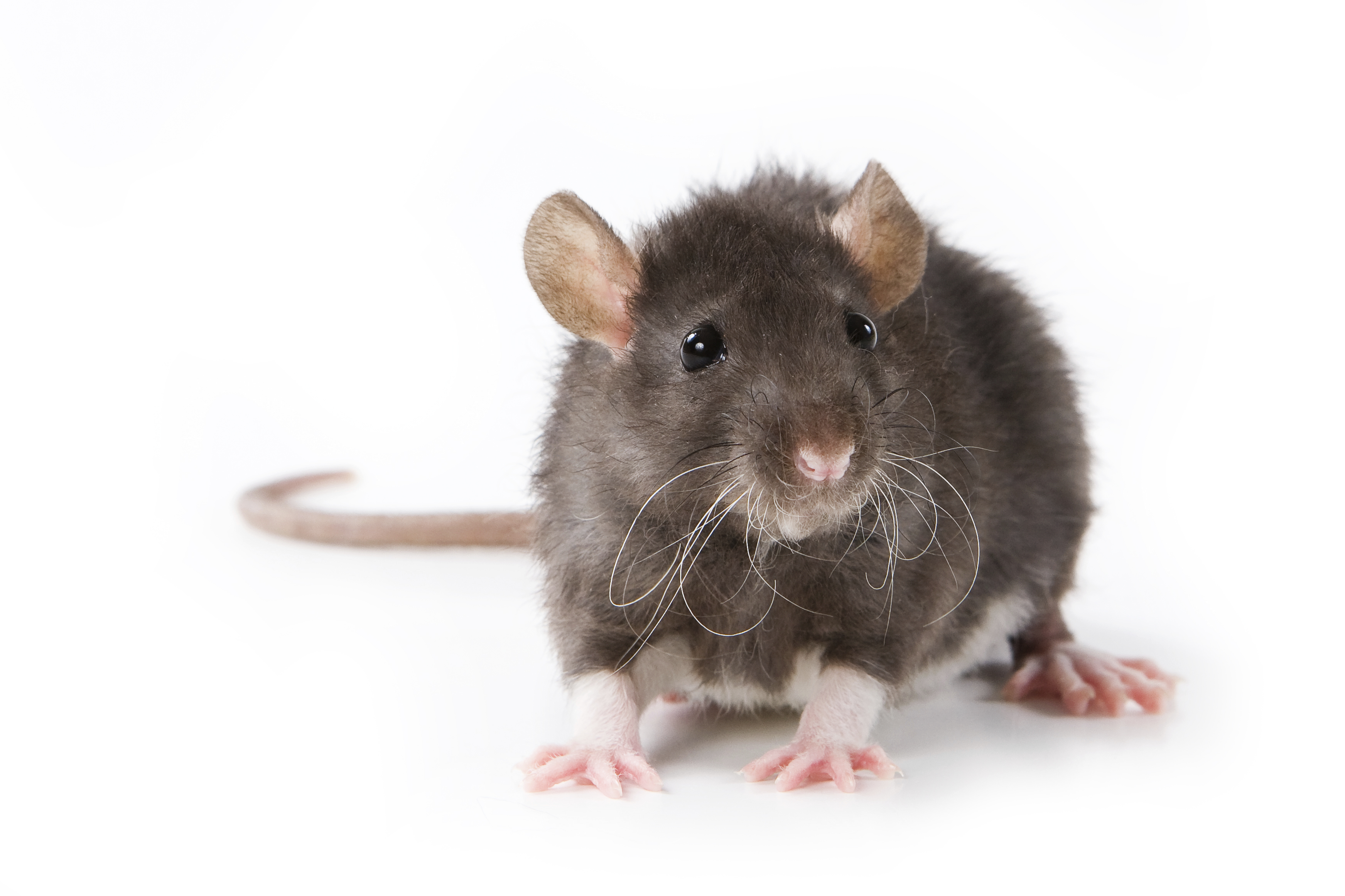 A U.S. teenager was diagnosed with rat-bite fever after being bitten by her pet rodent, a new report reveals.

The 17-year-old was treated for the rare and serious condition after developing pain in her right hip and lower back that affected her ability to walk, doctors said.

Over two weeks, the teen also experienced pain in her right leg, discomfort in a joint in her pelvis, fever, nausea and vomiting. She also developed a pink rash on her hands and feet, according to the report.

Once doctors learned the teen had several pets, including three pet rats who lived in her bedroom, she had a blood test, which was positive for Streptobacillus moniliformis -- the most common cause of rat-bite fever. Left untreated, the disease has a death rate as high as 13 percent, according to the research led by Dr. Carina Brown, an intern/resident in the University of Virginia Health System in Charlottesville.

After four weeks of antibiotics, the teen made a full recovery. Her rash and fever vanished after five days. Weeks later, she was also free of joint and pelvic pain, according to the report published online Dec. 22 in BMJ Case Reports.

Rat-bite fever is usually transmitted through a bite or scratch from a rodent. Only 200 cases have been reported in the United States since 1839.