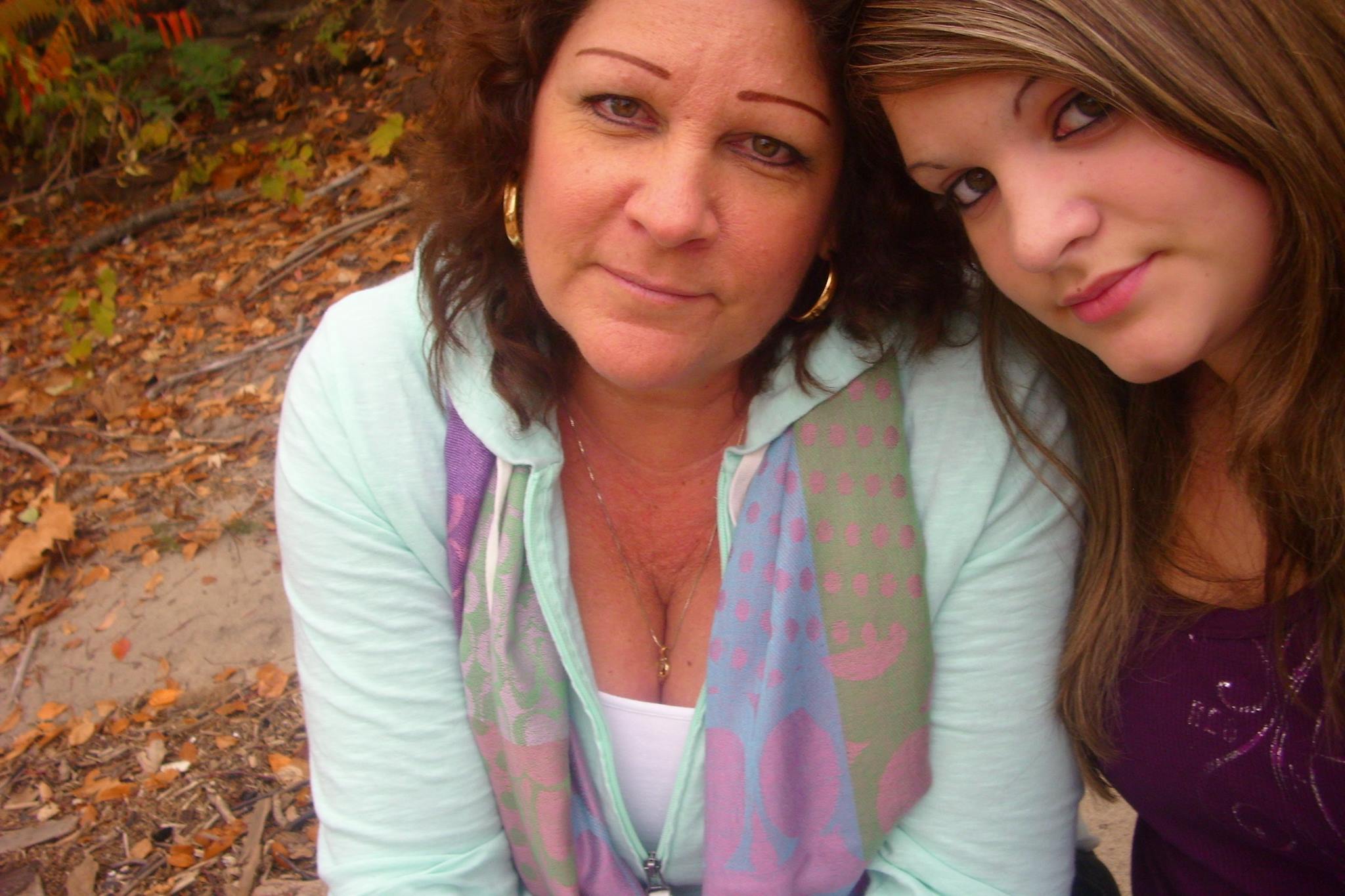 HARTFORD, Conn. - A 17-year-old Connecticut girl who was forced to undergo chemotherapy by the state after she and her mother refused treatment is happy her cancer is in remission but still upset she had no choice in the matter.

The girl, identified in court documents only as Cassandra C., told The Associated Press in a phone interview Monday that she believes alternative treatments would have had the same result as chemotherapy. A recent medical scan showed no signs of the Hodgkin lymphoma that was diagnosed in September, and she expects to complete chemo next month.

"I was really happy," she said about learning the cancer was in remission. "It kind of made it a lot easier to accept everything that has gone on here. I'm still never going to be completely happy with how this happened, having this treatment forced upon me. ... It's my body."

She added, "Knowing now that the chemo wasn't as bad as I thought it was going to be, I probably wouldn't fight so hard against it."

Cassandra remains confined at Connecticut Children's Medical Center in Hartford under the temporary custody of the state Department of Children and Families.

A Juvenile Court hearing is scheduled for next week on a request by Cassandra and her mother to end the DCF custody so she can go home immediately instead of having to wait until the chemo is over, said her lawyer, assistant public defender Joshua Michtom. Cassandra said DCF has prohibited her from having any contact with her mother and she hasn't seen her mom since New Year's.

Cassandra said she didn't want to poison her body with chemotherapy and wanted to explore alternative treatments - a course of action her mother supported. Doctors had said chemo would give her an 85 percent chance of survival, but without it, there was a near certainty of death within two years.

After Cassandra was diagnosed with high-risk Hodgkin lymphoma, she and her mother missed several appointments, prompting doctors to notify the DCF, court documents say. A trial court in November granted DCF temporary custody of Cassandra. Lawyers for Cassandra and her mother then sought an injunction prohibiting medical treatment but failed.

The case went to the state Supreme Court, which ruled in January that the state wasn't violating Cassandra's rights by forcing her to undergo chemotherapy. The case centered on the "mature minor doctrine" recognized by several other states - whether 16- and 17-year-olds are mature enough to make their own medical decisions.

Cassandra will be free to make her own medical decisions when she turns 18 in September.

DCF Commissioner Joette Katz said in a statement that agency officials are pleased with "Cassandra's progress toward a complete recovery."

"We understand how difficult this has been for Cassandra and her family, but we have had full confidence throughout that the medical professionals involved in her treatment would be successful in saving her life," Katz said.

Cassandra said she has been missing her senior year of high school but has been doing some schoolwork online. She said that although she might not earn enough credits to graduate with her class this year, she definitely is planning on making it to the prom.