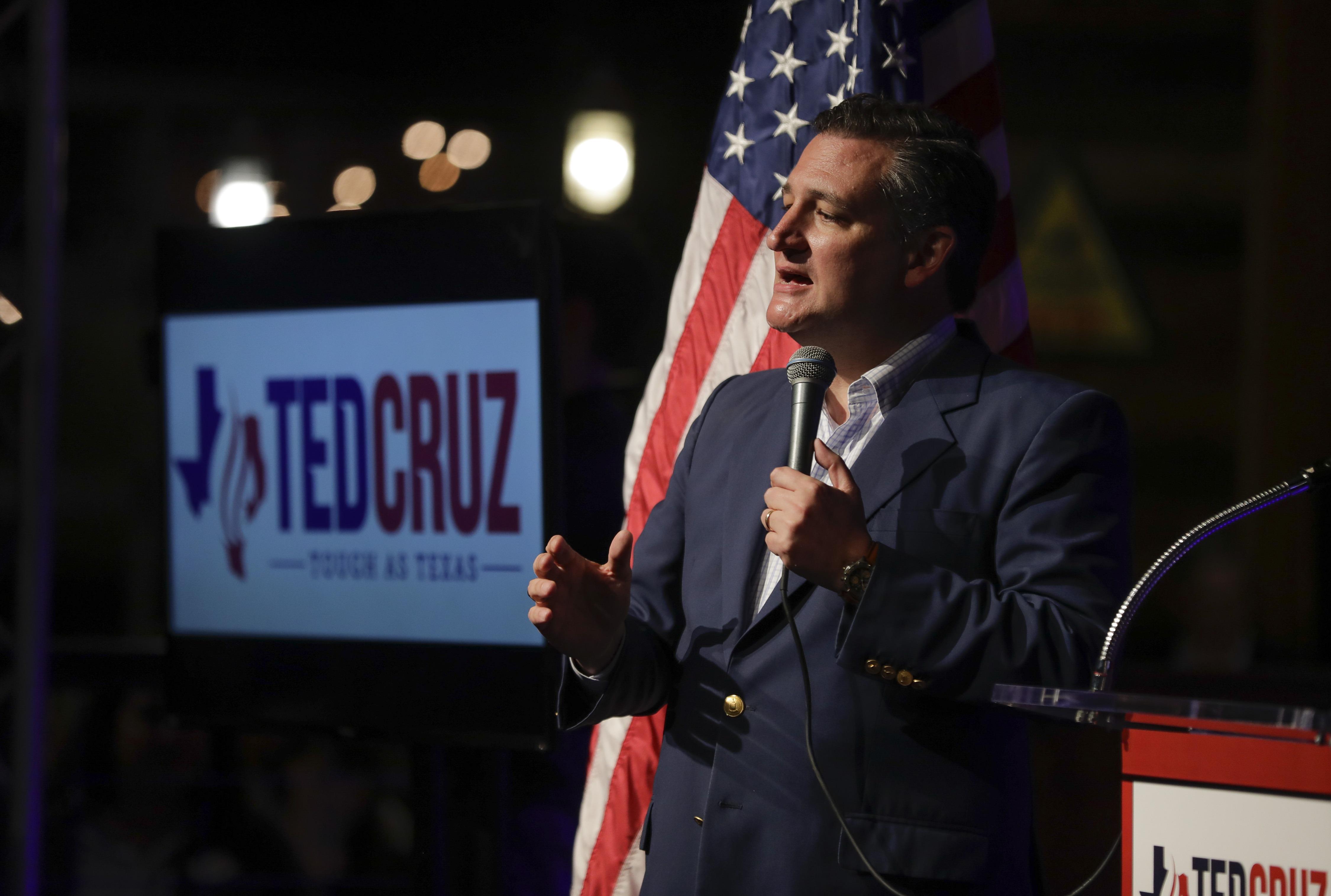 The campaign of Texas Sen. Ted Cruz, who is seeking re-election this year, has sent mail to voters this month in envelopes marked "official summons" and "open immediately."

A photograph of the mailer was tweeted by a Texas resident who said that his grandmother received the letter. The envelope says in the top left corner that it is an "official summons" by a "Voter Enrollment Campaign Division." The words "Summons enclosed - open immediately" are written across the envelope in large, block letters. The only indication that this is not an official legal summons is the mention of "Ted Cruz for Senate 2018" in the top left corner.

A spokesperson for the Federal Elections Commission told The New York Times that the mailers were not illegal, as "the F.E.C.'s regulations don't speak to how candidates may choose to word particular solicitations to potential contributors." However, Democratic Texas state representative Gene Wu suggested on Twitter that Cruz may have violated Texas penal law, as "Texas Penal Code 32.48 states that you can not falsely send a 'Summons' in order to induce someone to take an action."

Cruz's campaign said in a statement that "our mail efforts have been both effective and critical to identifying and engaging our supporters, and getting them involved in our campaign efforts to keep Texas strong."

The Texas Republican and conservative stalwart was criticized for similar tactics when he ran for president in 2016. Cruz's campaign came under fire before the Iowa caucus after sending potential caucus attendees an official-looking mailer that gave them and their neighbors a score for past election turnout, with the words "VOTING VIOLATION" emblazoned across the top. He won the Iowa caucus in 2016 before ultimately losing the GOP nomination to President Trump.