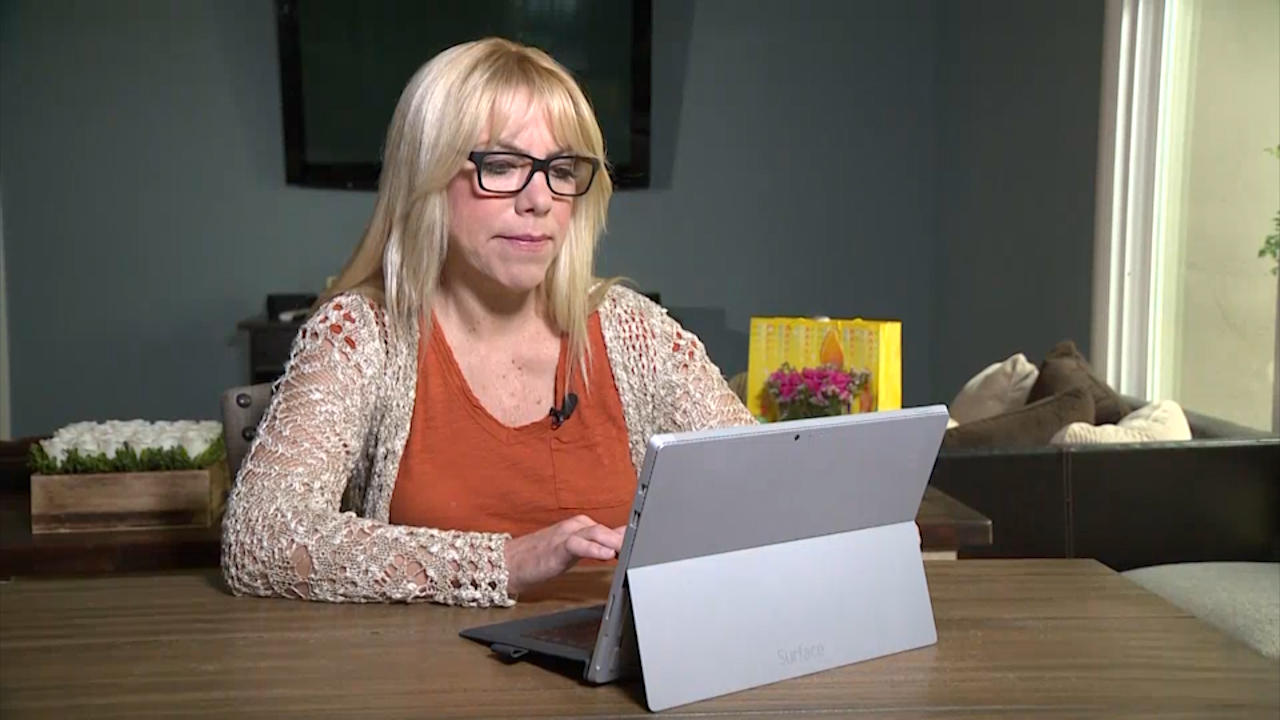 Stacia Gates was on her computer one day when something strange happened.

“This pop-up came up and it said it was from Microsoft,” she described.

Her Microsoft computer immediately froze, and the pop-up directed her to call the number on the screen to fix it. Gates called and reached a man who said he was from Microsoft and needed to “get inside the computer,” she said. She gave him access.

But it wasn’t Microsoft.

“[The hackers] say, ‘Oh, a horrible thing is going to happen – it’s an urgent situation,’” Nigam said. Too often, worried consumers believe them – and end up paying the price.

In the past two years, Microsoft has heard from over 175,000 customers complaining about tech support scams. The con artists often demand payment to “fix” the computers they’ve hacked.

There are some ways to protect yourself, experts say. Never call a phone number on a pop-up or give a stranger access to your computer. Also, make sure to keep your anti-virus programs and operating system software up-to-date at all times.

Gates realized there was something wrong when the man on the phone asked if she did banking on her computer.

She immediately hung up, and now thinks twice when she sees a pop-up.