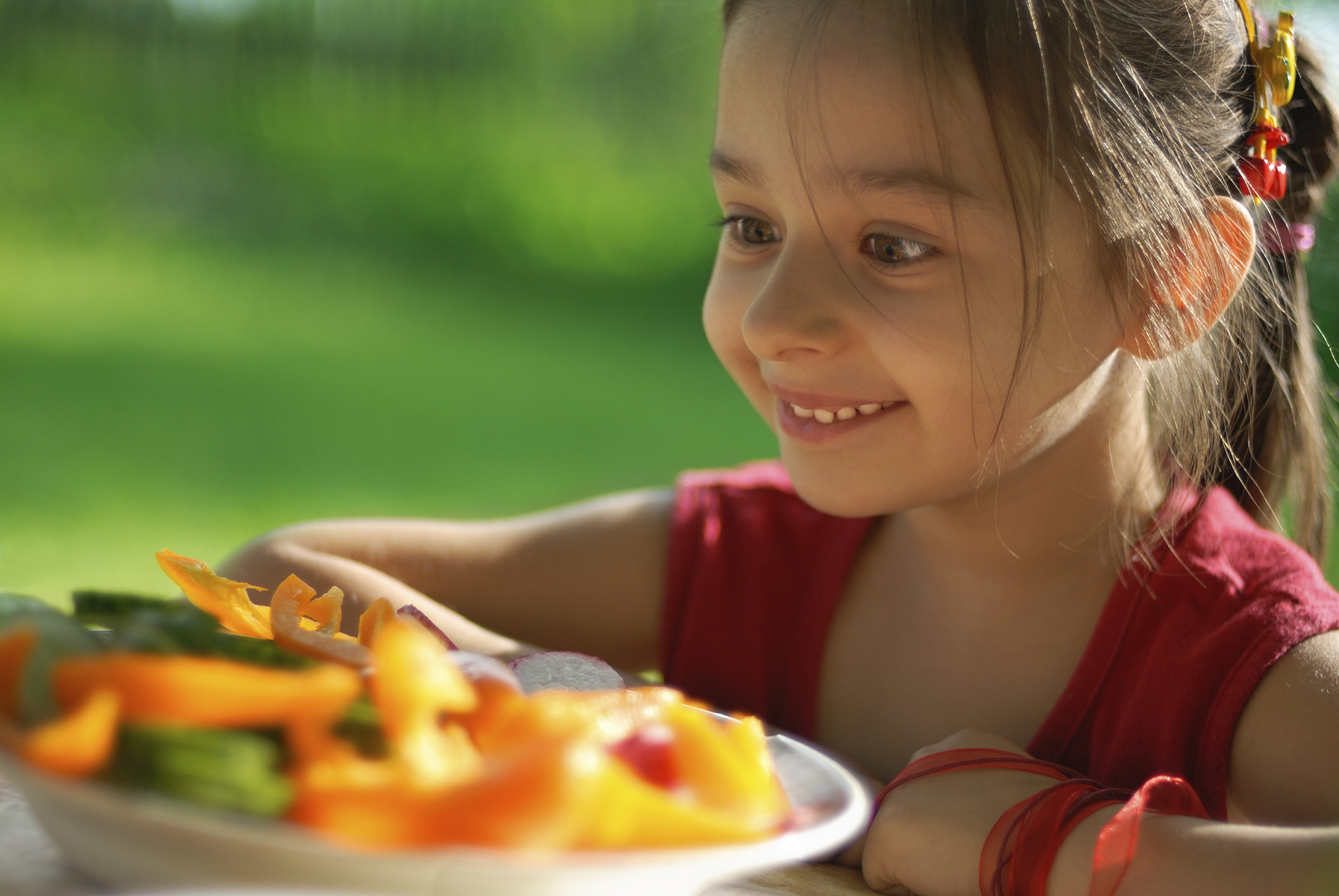 Getting kids involved in the kitchen, through cooking classes or at home, may make them more likely to choose healthy foods, according to a recent review.

Cooking programs and classes for children seem to positively influence children's food preferences and behaviors, according to the new research. And, although the review didn't look at long-term effects of such programs, the findings suggest that such programs might help children develop long-lasting healthy habits.

"It is important to expose children to healthy foods in a positive way," said Derek Hersch, the lead author of the study who also works with a cooking education program called Food Explorers at the Minnesota Heart Institute Foundation. "Creating habits and behaviors at this age is the most important part of it."

This research comes at a time when childhood obesity rates have been rising rapidly. More than one-third of adolescents in the United States were obese in 2012, according to the U.S. Centers for Disease Control and Prevention (CDC). This trend has been caused, at least in part, by a significant decrease in the amount of meals that people consume at home since the 1980s, according to background information in the study. People are more likely to eat at restaurants, where meals are more calorie-dense and less nutritious, the study noted.

Sara Haas, a spokesperson with the Academy of Nutrition and Dietetics, noted that time is a factor. "It has a lot to do with eating more convenience foods because parents are lacking time, and may not have learned to cook healthy meals," she said.

Cooking education programs, such as Food Explorers, teach children about new healthy foods and how to prepare them. They also stress the importance of eating five fruits and vegetables every day. A volunteer parent explains a new food to the group, and the kids make something based on the lesson, such as fruit skewers or spinach salad. Depending on the program, kids may be sent home with information about healthy foods to bring to their parents, the review explained.

"If you get them involved in cooking, they are 100 percent interested and want to do more -- it's amazing," said Haas, who is also a chef.

Hersch and his study team reviewed eight other studies that tested different types of cooking education programs. Children in these classes were between 5 and 12 years old, according to the review. Hersch's goal was to learn more about developing an efficient program to encourage healthy food choices that last a lifetime.

"We found that it is particularly important to expose kids to healthy foods on a number of occasions," Hersch said. "This makes them feel comfortable with the new foods, which helps them build healthy habits."

Because each study included in the review was designed somewhat differently, it was difficult for the researchers to make any strong conclusions. However, some of the trends the researchers saw included increased consumption of fruits, vegetables and dietary fiber, a greater willingness to try new foods and increased confidence in the ability to prepare foods.

Both Hersch and Haas emphasized the importance of getting parents involved in their children's eating habits. Parents who are unable to enroll their kids in a cooking class can achieve similar benefits by having their kids help them while they prepare meals at home, Hersch noted. Children are more comfortable at home, which makes them more receptive to new foods because they will make the connection to a positive experience, according to Hersch.

None of the current studies looked at whether or not the classes had an impact on the children's attitudes towards unhealthy foods, such as foods laden with fat and sugar, according to Hersch. He explained that these limitations likely result from the fact that cooking programs want to focus their limited resources on their children, rather than publishing their research.

"From personal experience, I just know that kids really enjoy it," Haas said. "You can take the most introverted kid and they just come alive when you get them involved in cooking."

FDA says some kids can't get an updated COVID booster until next year
Thanks for reading CBS NEWS.
Create your free account or log in
for more features.
View CBS News In
CBS News App Open
Chrome Safari Continue
Be the first to know
Get browser notifications for breaking news, live events, and exclusive reporting.