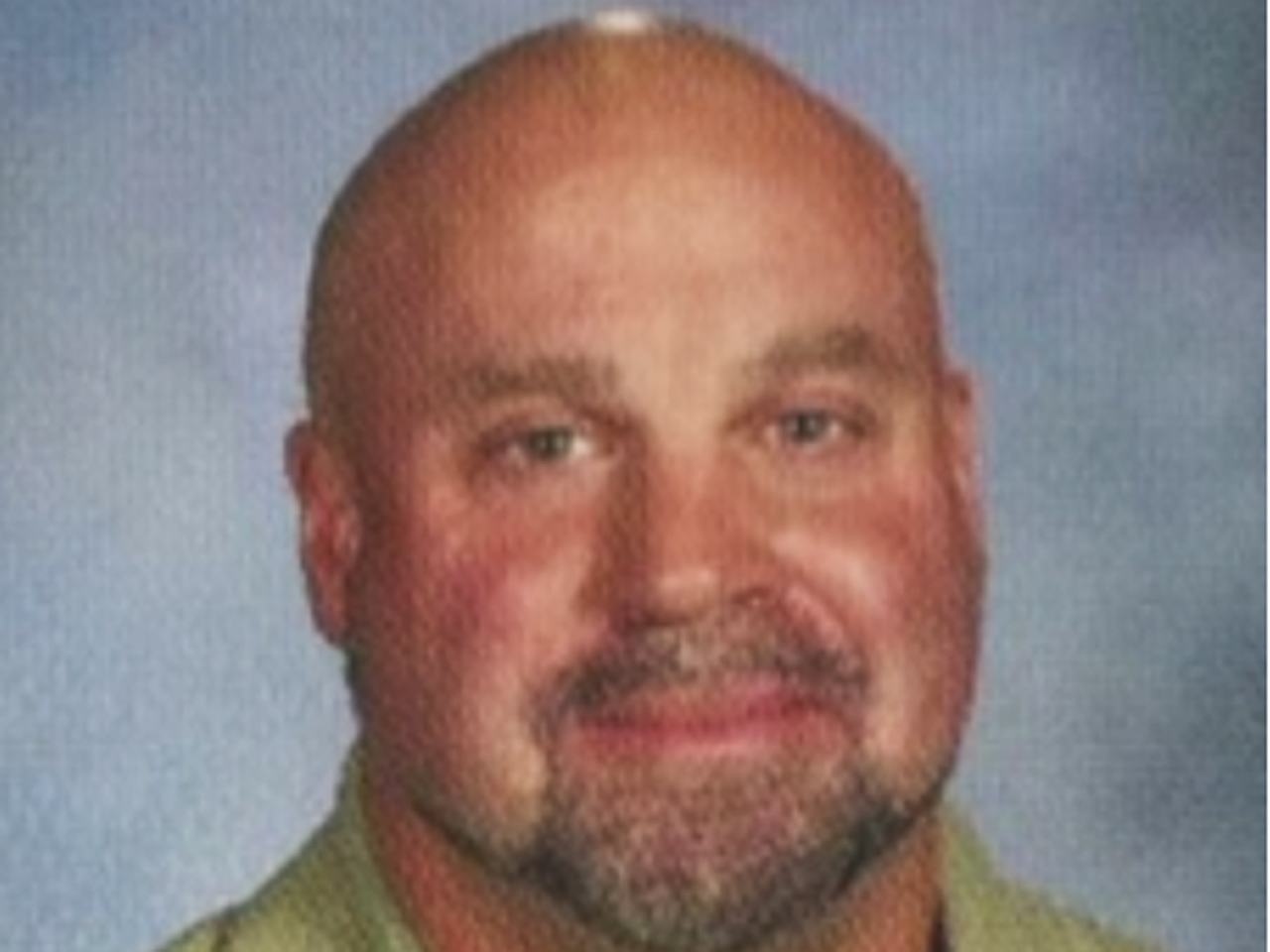 LAND O' LAKES, Fla. -- A Florida science teacher has been suspended for running a signal jammer to prevent his students from using their cellphones in class.

CBS Tampa affiliate WTSP-TV reports Dean Liptak was trying to get students to focus on lessons instead of their phones.

Officials say Liptak activated the jammer in his Fivay High School classroom from March 31 through April 2.

He later told a school district investigator he never intended to cause problems. He said he thought the jammers were allowed as long as they weren't intended for malicious purposes.

The district says Verizon chose not to prosecute him, WTSP notes.

Superintendent Kurt Browning wrote in a reprimand letter that Liptak had potentially violated federal law and that the signal jamming could have potentially interfered with others trying to call 911 during an emergency.

"Verizon had come to the school saying someone had a jamming device, because the cell phone service was being interrupted in the area," WTSP quotew Pasco County School District spokesperson Linda Cobbe as saying.