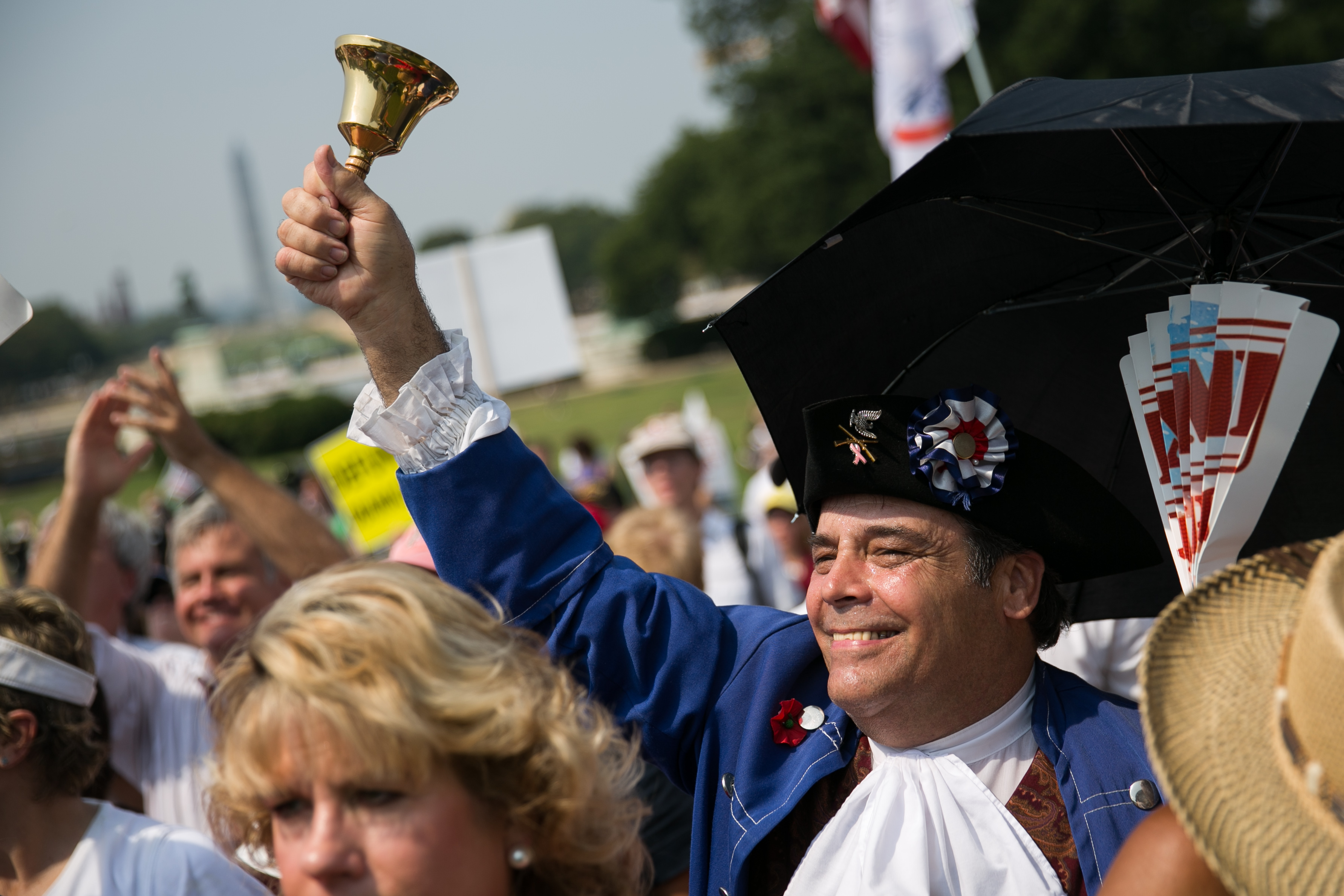 The tea party was an important factor in the 2010 elections, but its support may be waning, according to a new CBS News poll. Today, just 15 percent of Americans say they are supporters of the tea party movement - the lowest since CBS News began asking about the tea party in February 2010. The tea party reached its highest level of support (31 percent) in November 2010, soon after the midterm elections.

The movement may be losing some of its core constituency -- Republicans. 32 percent of self-identified Republicans now consider themselves supporters of the tea party - down 10 points from February and a decline of 23 points from July 2010, the summer before the Republican Party took control of the House of Representatives. The percentage of Republicans who identify as tea party supporters is now among the lowest in CBS News Polls.

More than five months ahead of the midterm elections, there is a sense of disillusionment among the American public. Forty-five percent of Americans -- a record high in CBS News polls -- now say they agree with the statement "It makes no real difference which party controls Congress, things go on just as they did before." Still, a slim majority (53 percent) thinks it matters which party controls Congress.

Independents (55 percent) are far more likely than either Democrats (38 percent) or Republicans (33 percent) to agree with the sentiment that it doesn't matter which party controls Congress.

This poll was conducted by telephone May 16-19, 2014 among 1,009 adults nationwide. Data collection was conducted on behalf of CBS News by SSRS of Media, Pa. Phone numbers were dialed from samples of both standard land-line and cell phones. The error due to sampling for results based on the entire sample could be plus or minus three percentage points. The error for subgroups may be higher. Interviews were conducted in English and Spanish. This poll release conforms to the Standards of Disclosure of the National Council on Public Polls.