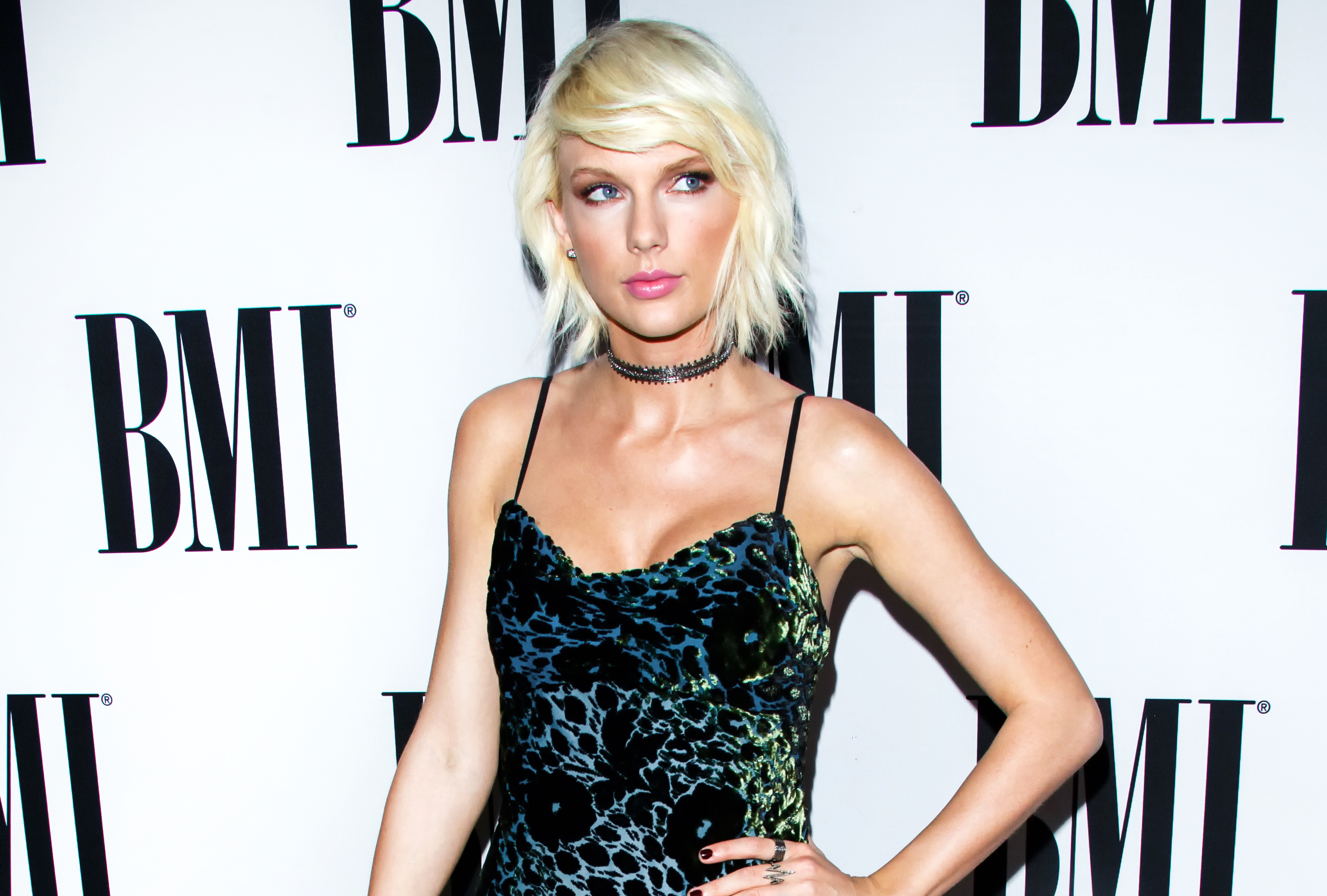 If Kim Kardashian was hoping for a reaction after posting video of Taylor Swift's "Famous" phone call, she sure got it.

Seemingly everyone had an opinion about Kardashian's move Sunday night to post videos of West speaking on the phone with Swift about his mention of her in the song "Famous" -- a video to which Kardashian had previously alluded during an interview.

Swift herself was one of the first to react, taking to Instagram and Twitter to voice her displeasure at the move.

"That moment when Kanye West secretly records your phone call, then Kim posts it on the Internet," Swift wrote, alongside a statement calling the whole ordeal "character assassination" and expressing her desire to just be left alone.

But Swift wasn't the only one with opinion. Longtime squad member Selena Gomez seemingly came to her aid with a Twitter lament about how there are much more important things in the world to be concerning ourselves with.

But when pressed by a fan as to why she hadn't followed her own advice and spoken out about current issues -- such as the Black Lives Matter movement -- Gomez was quick to respond .

"Why haven't you or Taylor said anything about #BlackLivesMatter?" one follower asked, to which Gomez replied, "Oh lol, so that means if I hashtag something I save lives? No -- I could give two f**ks about 'sides.' You don't know what I do." The tweet was soon deleted, though.

Swift and Gomez had some backup, though, in the form of 19-year-old actress Chloe Grace Moretz, herself a regular critic of Kardashian. Moretz echoed Gomez's sentiments with her own tweets:

But that response earned a response of its own -- from Kardashian sister Khloe, who got a bit juvenile with a NSFW photo purportedly of Moretz's rear, along with the comment, "Is this the a hole you're referring to?"

Moretz clearly couldn't let that go without a follow-up:

And Moretz even got some backup from Swift squad member and "Orange is the New Black" star Ruby Rose:

Among all the back-and-forth celebrity Twitter-fighting, Katy Perry -- no stranger to feuds with Taylor Swift -- saw a perfect opportunity to promote her new single tied to the Rio Olympics, "Rise."

The "Firework" singer posted a simple message, along with the video for the track: