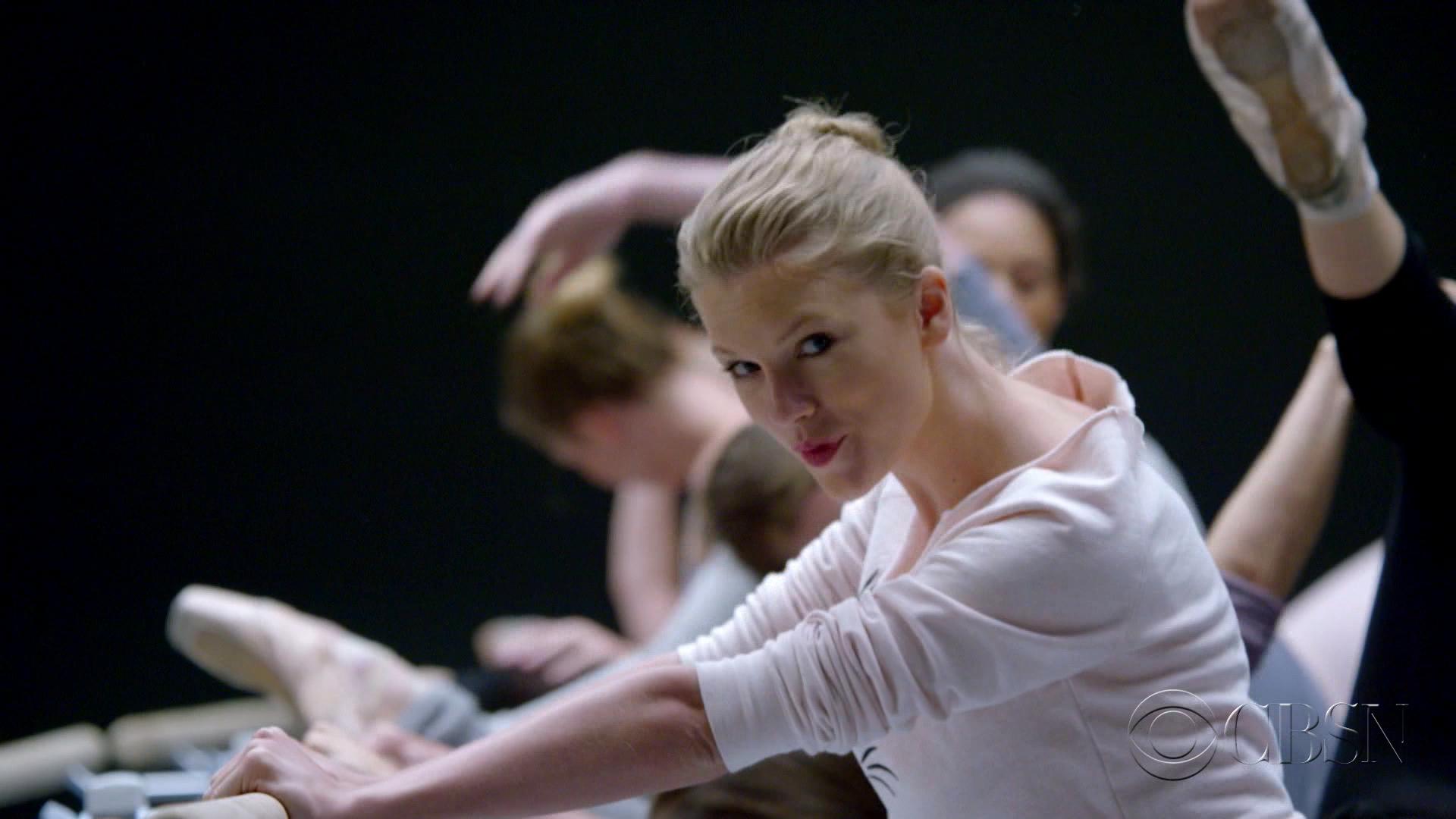 NEW YORK - Taylor Swift's number one hit, "Shake It Off," was Spotify's most popular track when the singer pulled it off the streaming service Monday along with the rest of her catalog. It is a huge blow to Spotify, which says nearly 16 million of their 40 million users have played her songs in the last 30 days.

"This in my opinion isn't a moral decision," said Jeff Price. "There's a short term economic gain for the benefit of a different business goal."

Price, CEO of Audium, a music rights company, says the move could spike sales of Swift's new album, "1989," out this week:

"Because, remember, Spotify is not buying music. It's renting somebody else's music collection and the revenue from that is far, far lower than when you buy a piece of pre-recorded music," Price said.

Swift's album sales last year made her nearly $78 million. In an editorial she wrote in the Wall Street Journal four months ago, she said: "Piracy, file sharing and streaming have shrunk the numbers of paid album sales drastically...valuable things should be paid for."

"It's been suggested that her label, Big Machine, is up for sale, and selling all the copies they can will increase their bottom line, and increase their value," he said.

Big Machine Records denied the rumors. But the Spotify move is only giving its megastar artists even more exposure.

On "Late Night with Seth Meyers," Myers said "And now if you want to hear Taylor Swift you'll have to listen to Pandora, buy her album, watch MTV or walk into any store or gym at any time."

When weekly album sales come out tomorrow, Swift's new record is expected to have sold more than 1.3 million copies, the strongest debut for an album since Eminem in 2002.