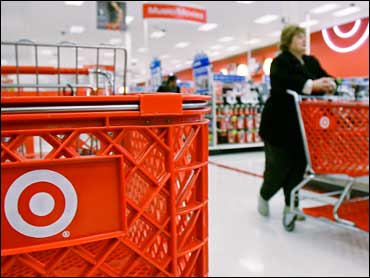 Target Corp. is apologizing for a controversial financial donation it made to a political group.

The company has come under fire in recent weeks for donating $150,000 to the group MN Forward, which is running ads for a Republican candidate who opposes same-sex marriage. A call to boycott Target gained steam among consumers who wanted to protest its indirect support of anti-gay policies.

Chairman and Chief Executive Gregg Steinhafel on Thursday wrote to employees that the company was "genuinely sorry" the donation upset some, the Associated Press reports. Steinhafel said the company would set up a review process for future political donations.

Last month, Steinhafel told employees that Target's support of the gay community is "unwavering." He added that the company's political donation was intended to promote certain pro-business policies, not any position on social issues.

Other retailers have donated to MN Forward, but Target came under scrutiny because it has long been seen as an ally by the gay rights movement.