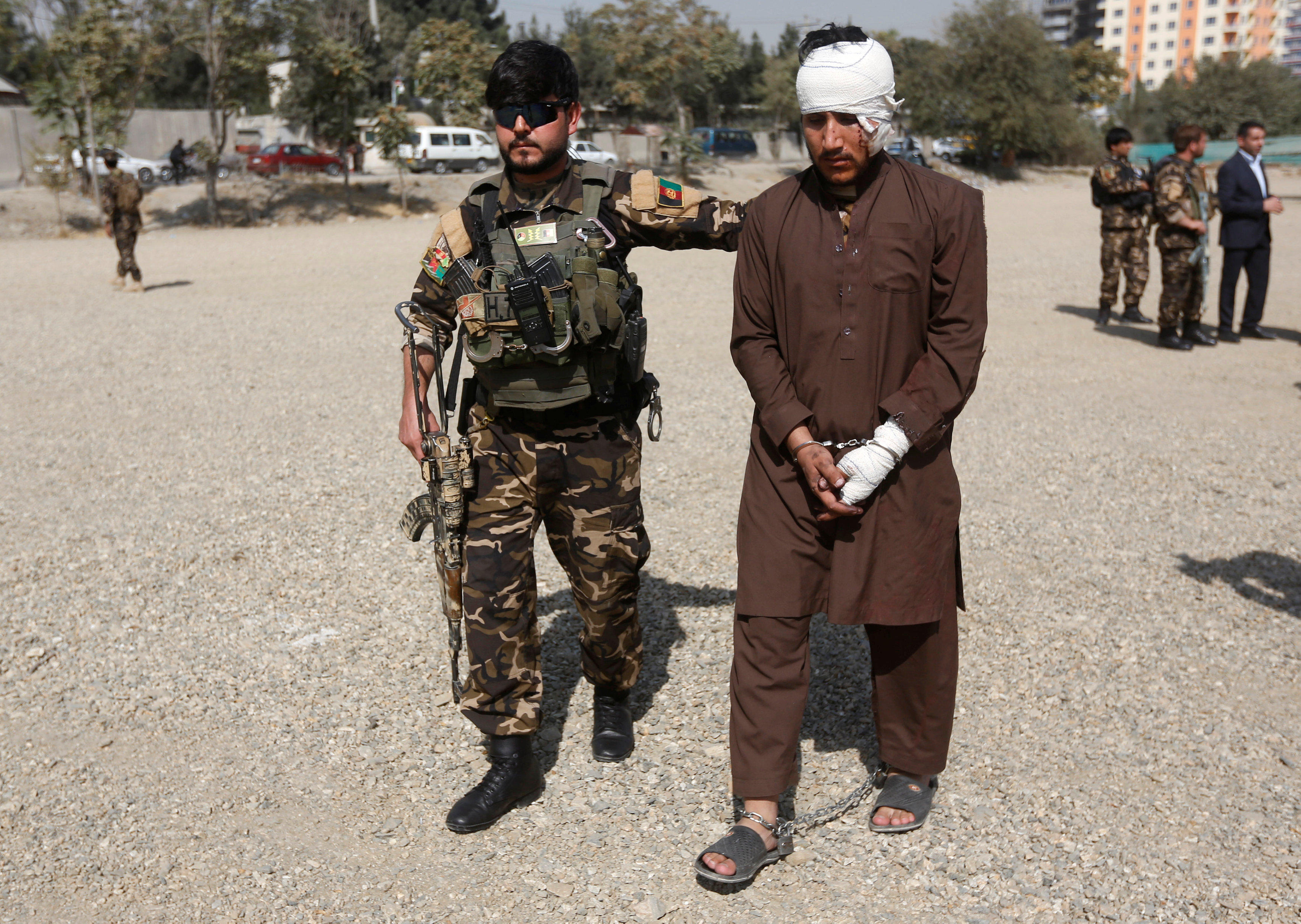 KABUL, Afghanistan -- Afghan officials say Taliban attacks in the country's south, west and east have killed scores off people, including many police.

Yhe attack in Andar district early on Tuesday morning triggered several hours of heavy fighting until the attackers were repelled. Noori said Taliban militants first detonated the explosive-laden vehicle at the main gate of Andar provincial district building, and then and unknown number of attackers stormed the compound. He said the fight ended Tuesday morning with all attackers killed by Afghan forces.

According Hamidullah Hamidi, a senior official at the primary hospital in Paktia, at least 33 dead bodies had been brought in following the attack and more than 160 people were being treated for wounds. There were both civilians and police among the casualties.

Sources told CBS News' Ahmad Mukhtar that two bombers detonated their explosives and then a handful of armed attackers entered the police compound, engaging in a firefight with Afghan forces.

It was the biggest attack in the country since President Trump announced his new strategy for the grinding war in South Asia.

The Taliban have claimed responsibility for all three attacks.