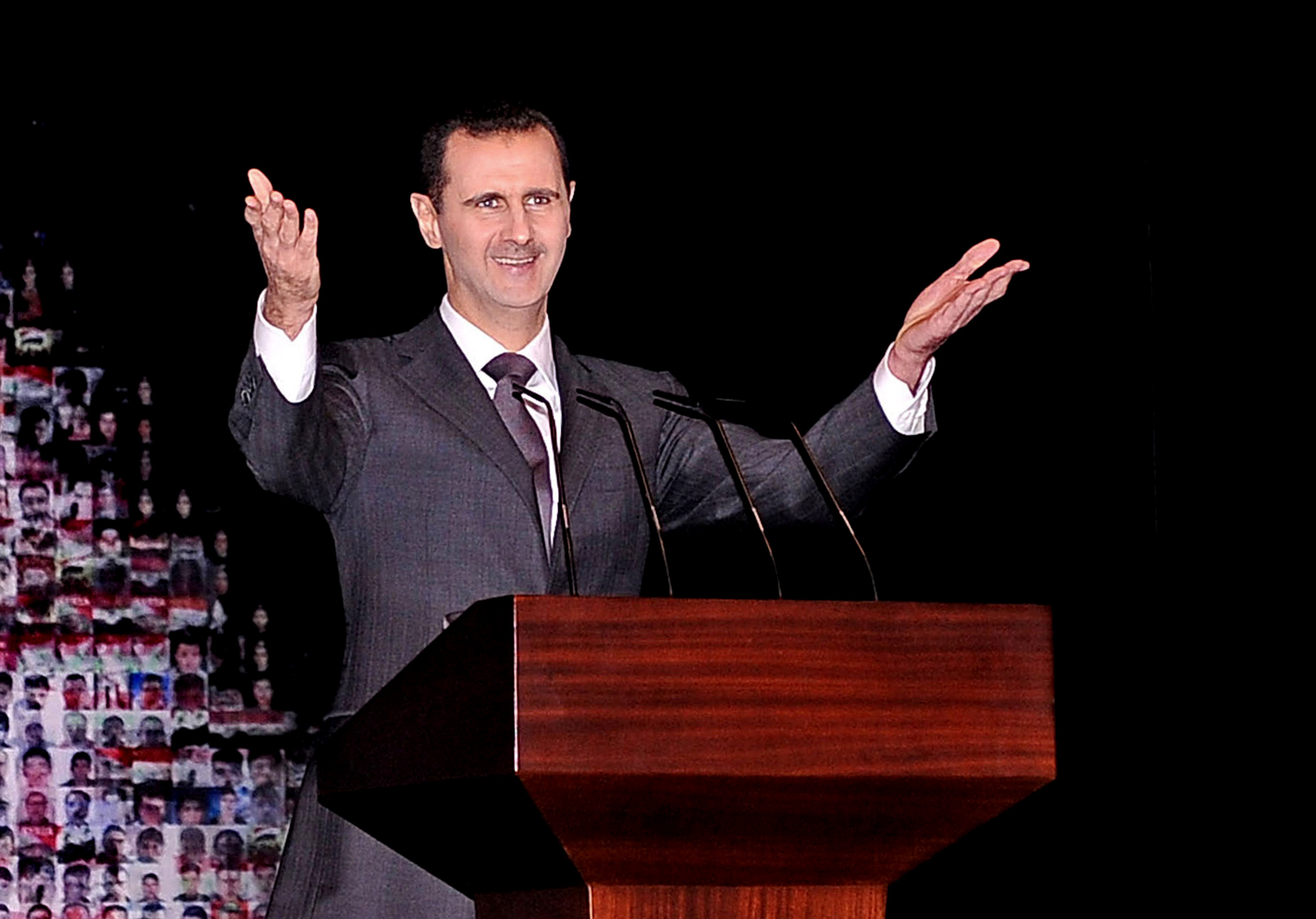 BEIRUT Syrian President Bashar Assad has warned that the fall of his regime or the breakup of Syria will unleash a wave of instability that will shake the Middle East for years to come.

Assad told the Turkish TV station Ulusal Kanal that "we are surrounded by countries that help terrorists and allow them to enter Syria."

He accused Turkey of knowingly supporting rebels but said it is not clear whether Jordan is intentionally backing his opponents.

Assad's interview was aired Friday evening, three days after it was shot in Syria.

He warned that if his government falls or if Syria is divided, it "will have a domino effect" across the region and create "a period of instability for long years and maybe decades."

U.S. to admit asylum-seekers who had to wait in Mexico

Attempts to end Syria's crisis through peaceful means have so far failed to make progress. The opposition, including the main Syrian National Coalition, says it will accept nothing less than Assad's departure from power while his government has vowed to continue the battle until its troops crush the rebel forces.