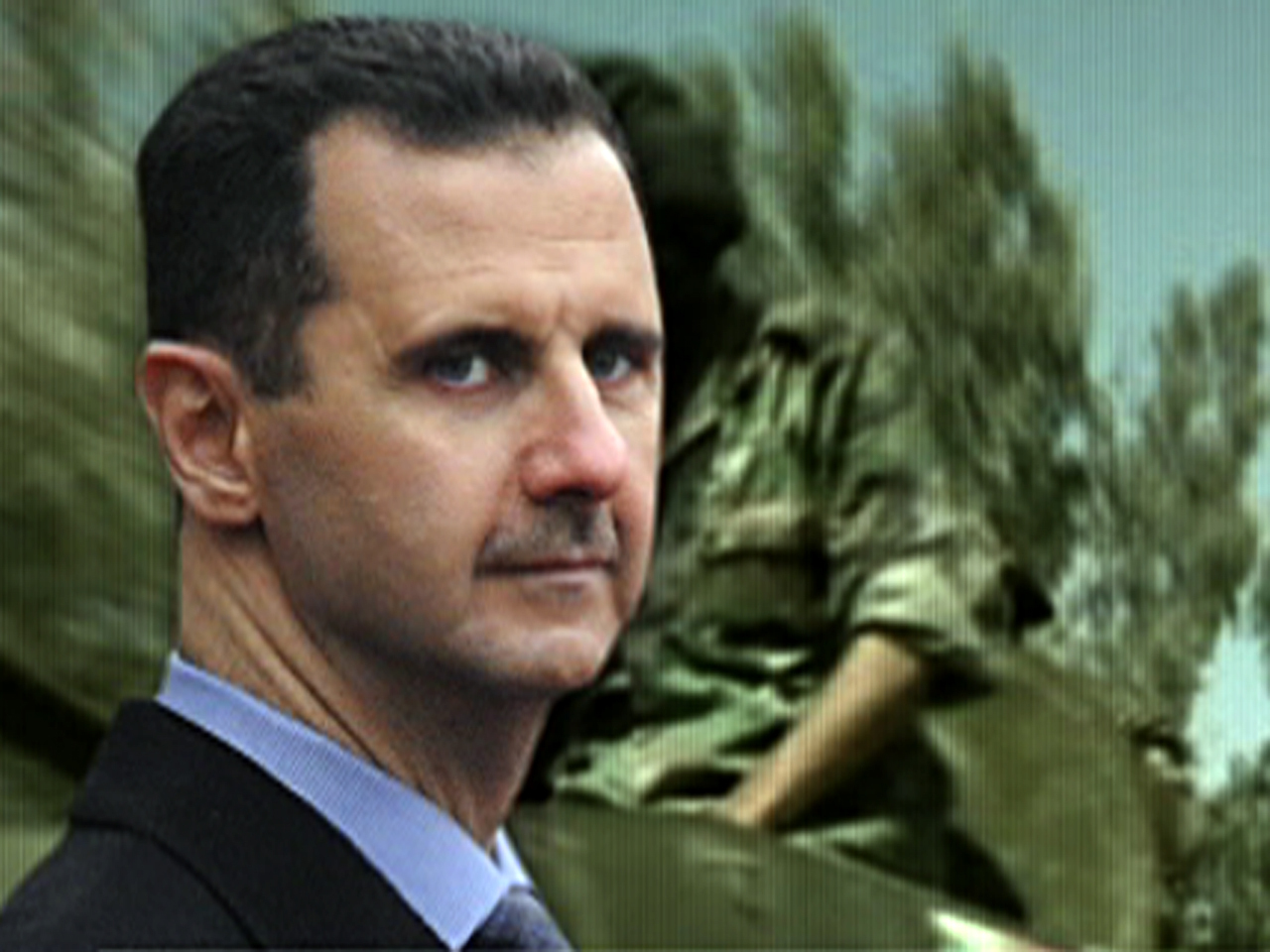 BEIRUT - A key Syrian opposition group on Tuesday called for international monitors ahead of a visit to Damascus by senior Arab officials probing ways to start dialogue in the country gripped by a months-long uprising against the regime.

The broad-based opposition Syrian National Council said there can be no talks with President Bashar Assad's government particularly while it continues its military crackdown on protesters, which the U.N. says has already killed 3,000 people.

The group's statement also called for a nationwide strike to coincide with the Arab officials' trip.

The Arab ministerial committee, led by the prime minister of Qatar, is expected to arrive Wednesday to discuss the possibility of a national dialogue between the opposition and Assad's regime.

The visit follows a meeting in Cairo last week by the 22-nation Arab League, which gave Syria until the end of the month to enact a cease-fire and start a dialogue with the opposition. Should Syria fail to do so, the League pledged to meet again to consider new options.

Damascus appears to have grudgingly agreed to the Arab mission even though it refuses to have outsiders interfere in what it considers its internal affairs. Qatar, in particular, has been critical of the Assad regime's crackdown.

The Syrian National Council's statement said it was worried that the League's initiative "did not distinguish between the victim and the executioner."

The SNC, like other opposition groups in Syria, is opposed to NATO-style military intervention that helped oust Libyan leader Muammar Qaddafi.

A separate SNC statement urged Syrians to comply with a nationwide call for a general strike to coincide with Wednesday's visit, saying the strike would usher in a new phase of the uprising and elevate it to a civil disobedience campaign to bring down the regime.

Many villages in the southern province of Daraa, where the uprising against the Assad regime began in mid-March, have been on strike for five days to protest the killings of several anti-government demonstrators last week.

A local activist told The Associated Press on Tuesday that security forces were trying to intimidate people into opening their shops, even calling from minarets on people to show to work but that most people were staying at home in defiance. He spoke on condition of anonymity for fear of reprisals.

Syria is becoming increasingly isolated with the U.S. pulling out its ambassador to Damascus on Monday, arguing that his support for anti-Assad activists put him in grave danger. Syria responded quickly Monday, ordering home its envoy from Washington.

China, which blocked a U.N. resolution earlier this month that threatened sanctions on Syria, said Tuesday it was also sending an envoy to Syria. Foreign Ministry spokeswoman Jiang Yu said Beijing wants all parties in Syria to resolve the crisis peacefully.

"We believe the Syrian government should deliver on its reform pledges, respond to the people's appeals and that all parties should, in a constructive manner, actively participate in the political process," Jiang told reporters.